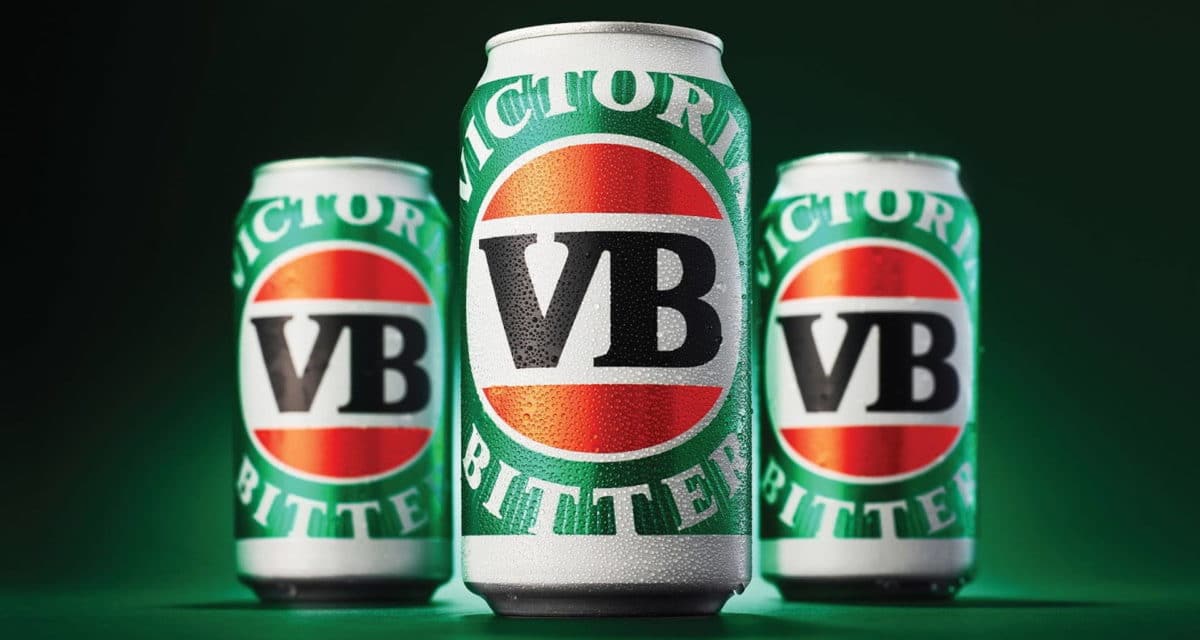 Not all beers are created equal. We’ve known this to be one of the universe’s greatest certainties the moment our ancestors lined up rock seats in front of a larger rock, where some bloke with wisdom beyond his years started pulling pints. And according to Asahi Australia’s CEO Robert Iervasi, that notion has never been more evident than in the face of COVID-19. As the head honcho of the nation’s largest brewer explains, the time-tested local classics such as Victoria Bitter, Carlton, and so forth have been experiencing an “unlikely resurgence”, while craft beers are recording rather flat sales numbers.

“During COVID-19, we found that consumers returned to brands they felt had a lot of brand equity for them personally,” Iervasi reveals to The Sydney Morning Herald.

“Victoria Bitter was a very good example of that – it was in strong growth last year of around 10%.”

Marking the first time VB has exhibited growth on an annual basis in several years, apparently.

Market research firm IRI has indicated “easy drinking” beers like Great Northern alongside homegrown tins such as the old Victor Bravos contributed to the majority of national packaged beer sales in 2020; with classic beers accounting for a considerable 60% of sales at leading retailers like the Cole-owned Liquorland chains during the same period (recording a 17% increase in sales volume).

The war between craft and classic beers may have ostensibly ended as the local craze surrounding the latter dies down – but a new challenger has presented itself. Non-traditional coldies such as low-calorie seltzers and low-to-zero alcohol options have been carving out some decent real estate in the booze space, especially among the younger and more health-conscious folks. Asahi reportedly expects the non-traditional category to grow 30% annually for the next three year (“albeit off a low base”).

“[Zero alcohol] is a key driver of growth for us in coming years, and that’s in line with consumer trends and what we’re observing locally as well as globally. Younger consumers are sort of gravitating towards better for you alcohol range such as zero alcohol beer and seltzers.”

Of course, none of this is surprising to some of us. After all… for a hard-earned thirst, there’s only one kind of green-label piss that’ll do the job. In this day and age, who has time to umm and err over 100 different varieties of dense, experimental drops that are meant to taste of your nan’s cookies, the atmosphere of losing your virginity, and the colour purple all in one (and dubbed something so smugly ironic it physically hurts)? Give us honest battlers an honest drink, free of pretension.

And I suggest you let that one marinate.

Now check out the 110 funniest ways to call a beer a beer here. 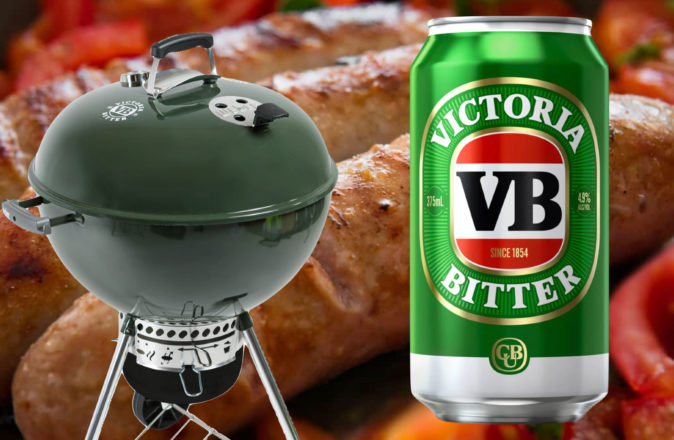 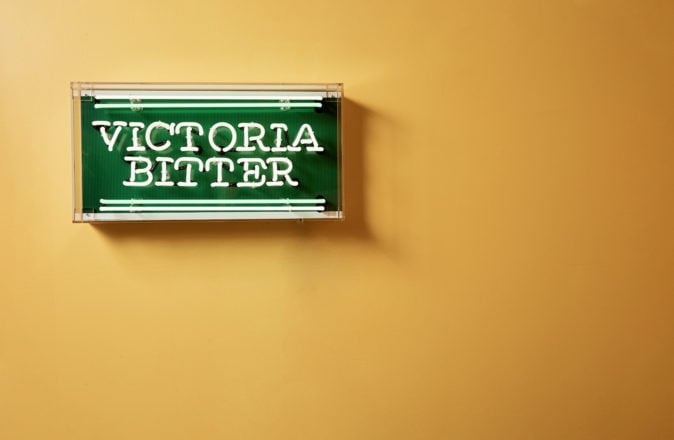 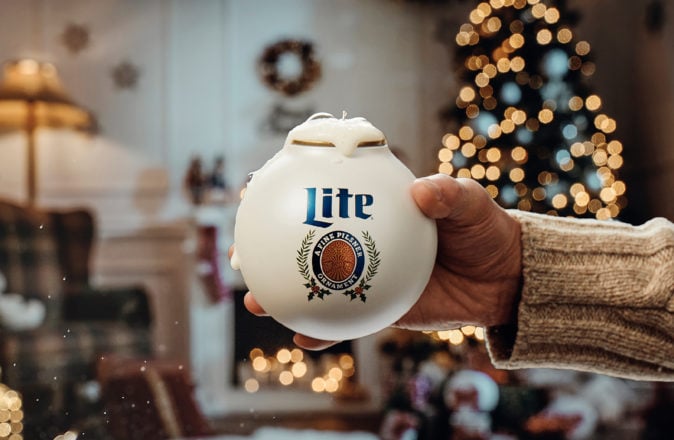