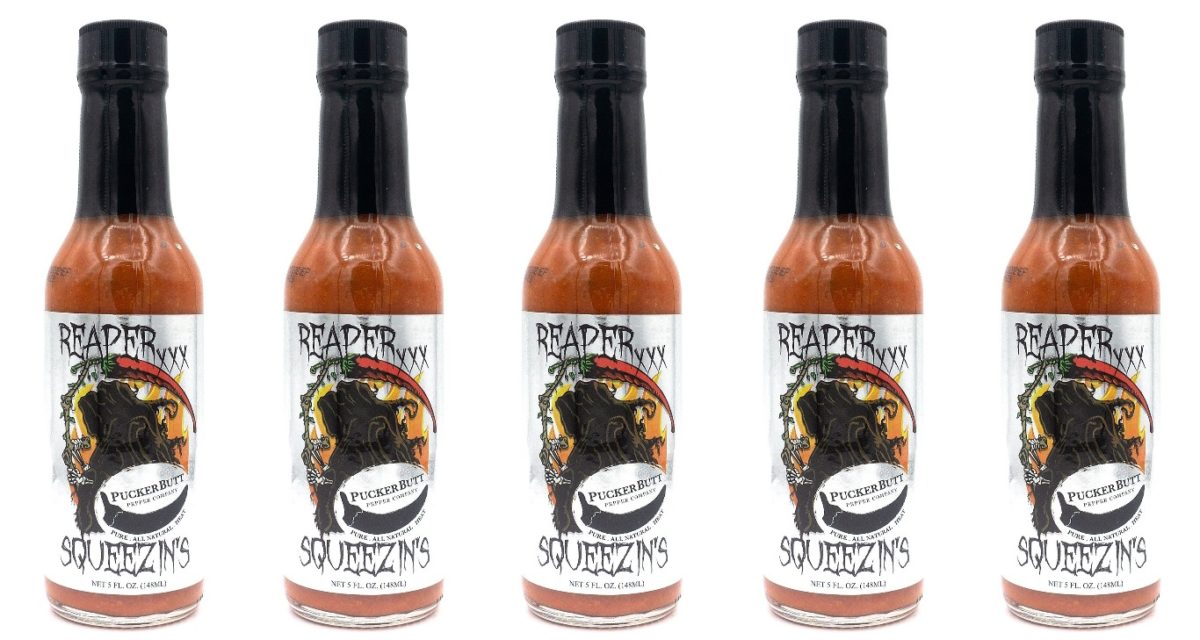 You might want to start sculling some candle wax Homer Simpson style because Deliveroo are kicking off their 2021 by bringing what is alleged to be the world’s spiciest hot sauce Down Under. A handful of restaurants across the country are going to be taking part in this “super limited-edition” food series – dubbed the “Red Hot, Roo Spicy Challenge” –  which lathers the notoriously punishing Pucketbutt Reaper Sauce onto a variety of mostly fried chicken dishes.

Some of the participating restaurants are keeping their take on the world’s spiciest dish under wraps, but we do know that South Brisbane’s Big Roddy’s Rippin’ Rib Shack will be using the ridiculously hot sauce for a fried chicken burger, while Melbourne’s The B.East is throwing their hat in ring with some Flaming Hot Cheetos fried chicken.

For those not familiar with Pucketbutt Reaper Sauce – the world’s spiciest hot sauce – the South Carolina-produced condiment is made from one of the hottest chillies in the world, and customers who want in on the action typically have to sign a waiver form to confirm they have ambulance cover before they take the ride.

Specifically, it’ll be the Reaper Squeezins sauce being sourced from the Pucketbutt brand’s range, poured over dishes that are locked in at the easy price of $6.66 each. We’ve included a full list of participating restaurants below so you know exactly where you can drag your unwitting mates to International Hot & Spicy Food Day come 16th January.

Each dish will be available across that weekend, and anyone who completes the challenge will be rewarded with an accompanying meal from the venue.

Keep in mind that each restaurant will make you sign a waiver before you order their respective dish, and Deliveroo have included a disclaimer in a press release – “Deliveroo takes no responsibility for illness or injury while participating in the Red Hot, Roo Spicy challenge”.

These are the restaurant that’ll be using the world’s spiciest hot sauce from 16th January: 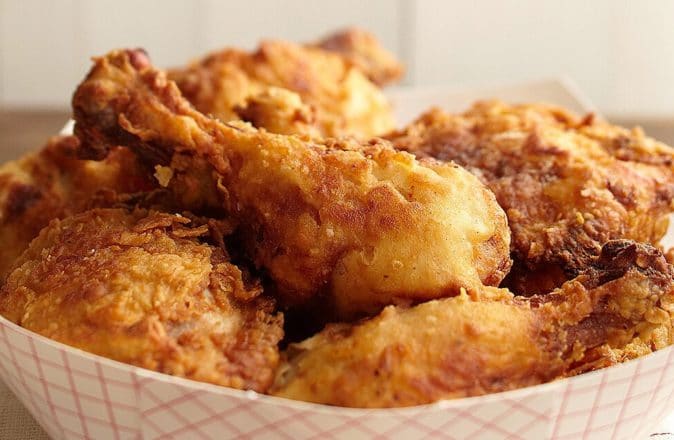 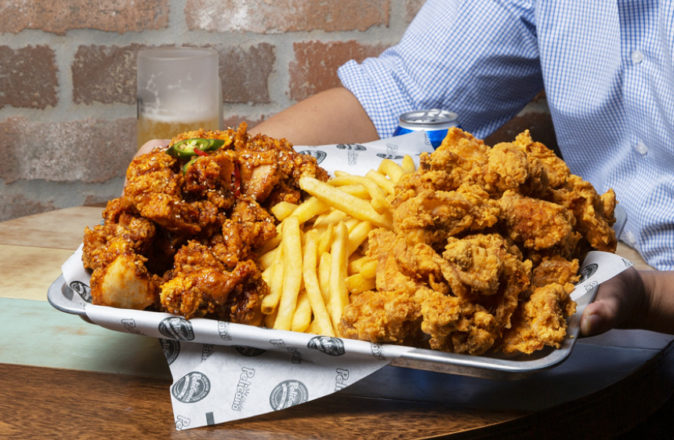 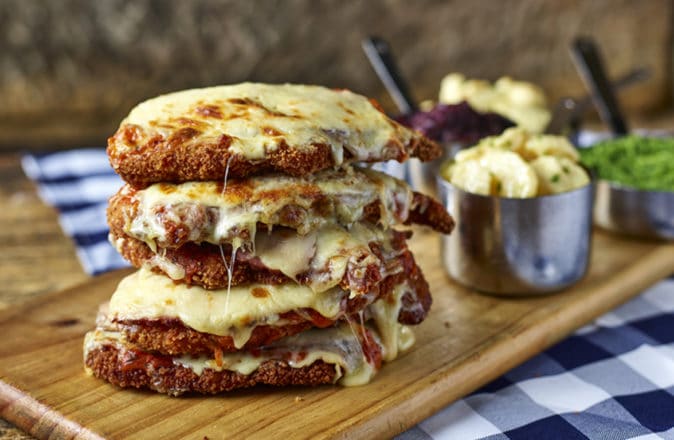