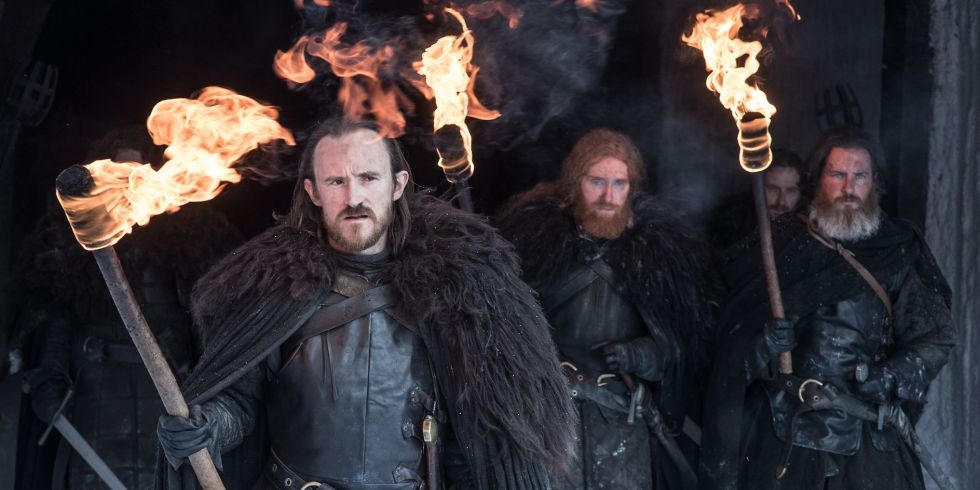 Earlier this month HBO confirmed the eighth season of Game of Thrones with a chilling recap teaser, letting us know that we have until April 2019 to prepare ourselves for the series’ final season.

Now, while we impatiently wait for April, HBO has given us something else to bide the time. The series has just launched 8 bottles of single malt scotch whisky, each paying homage to one of the Houses of Westeros or The Night’s Watch. Each bottle is decorated with its respective Westeros House crest, with The Night’s Watch edition arriving in a black bottle.

To make things even better, the Scottish distilleries vary for each bottle produced and were chosen to correlate with the house with which they are paired. For example, Oban distillery is matched with The Night’s Watch as both are situated at a steep cliff overlooking a frontier, while Carhu distillery is paired with House Targaryen as both have strong female leadership.

The other pairings are Royal Lochnagar for House Baratheon, Dalwhinnie for House Stark, Lagavulin for House Lannister, The Singleton of Glendullan for House Tully, Talisker for House Greyjoy, and Clynelish for House Tyrell.

All eight Game of Thrones scotch whiskies are now available at Drizly with prices ranging from $30 USD to $150 USD. 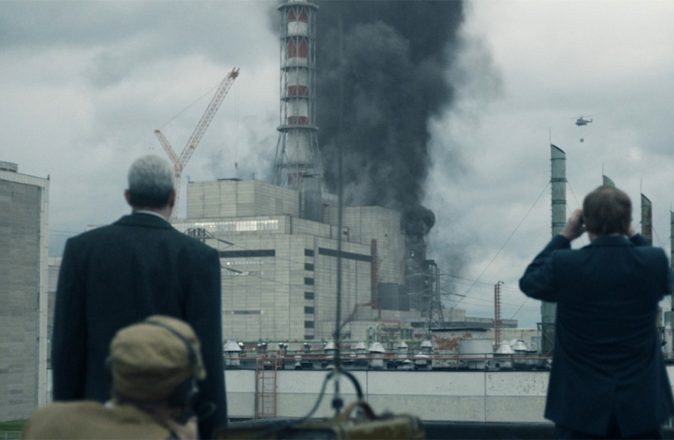 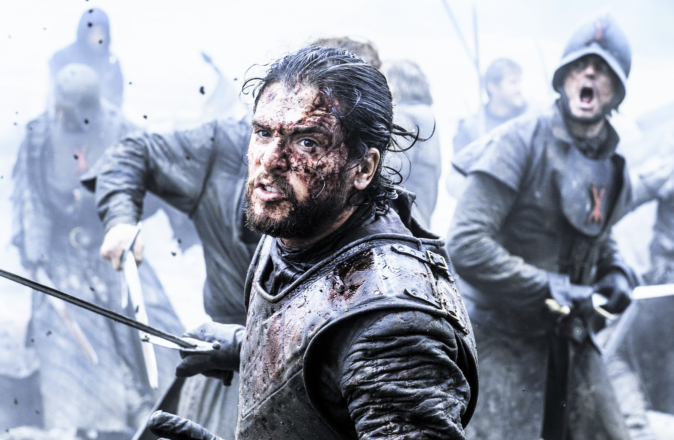