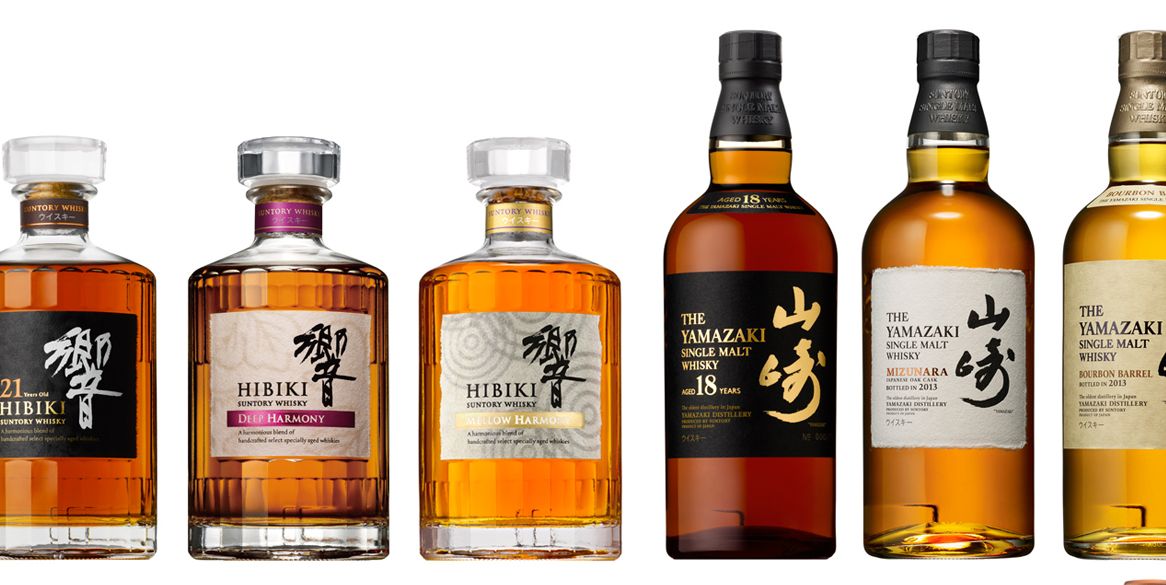 Given Japanese whisky is as highly sought as it is, it should come as no surprise that the industry has been plagued by misleading branding and production. Scotch rebottled as ‘Japanese whisky’ has unfortunately become common in recent years, but that might finally stop now that the Japanese government has stepped in with the newly formed ‘Japan Spirits & Liqueurs Makers Association’ to introduce a number of fake Japanese whisky regulations.

Where Scotland has long had some very strict laws surrounding what is allowed to be labelled and marketed as ‘Scotch whisky’, historically Japanese whiskymakers have neglected any such regulation. This lax attitude has let fake brands creep in for far too long, interrupting an industry which in 2019 had an estimated value of US$628 million (~AU$808 million).

The Japan Spirits & Liqueurs Makers Association has addressed this by introducing a sweeping new set of industry-wide regulations, with the intention of curbing the spread of products that are allowed to be labelled as ‘Japanese whisky‘. The regulations come into effect on April 1st of this year, but unlike in Scotland, they aren’t legally binding.

The criteria that a brand now must meet on order to call their product Japanese whisky is as follows, as reported by Forbes.

The fake Japanese whisky regulations are a step forward for transparency in the industry, although many within the scene have noted that, while this may curb to trend of fake Japanese whisky, it cannot exactly stop dubious expressions from being marketed as such.

If you plan on getting your hands on some of the good stuff, here’s a list of essentials facts every man must know about Japanese whisky.