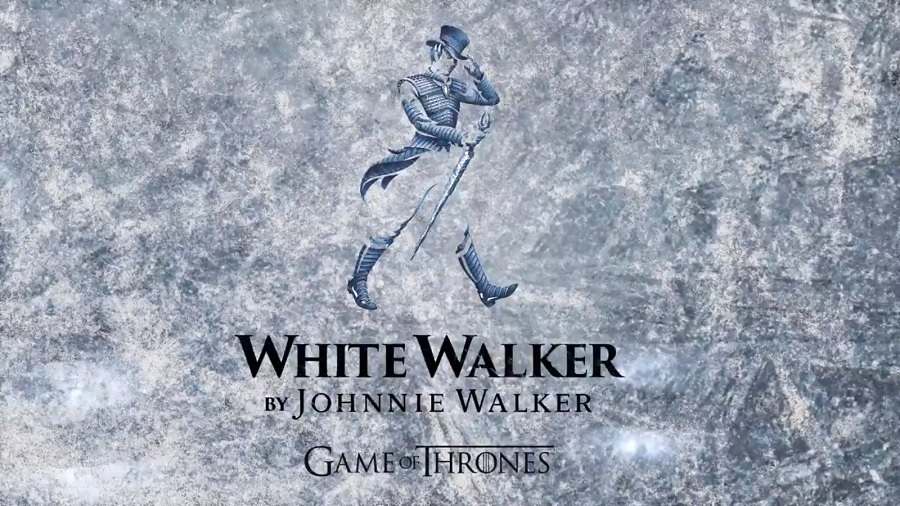 I’ll be straight up with you here. We don’t know much about this product at all. In fact no one does, really.

Less than 24 hours ago, Scottish whisky kings Johnnie Walker lit the fuse of hype that is the countdown to Game of Throne’s final season. This 15-second clip was posted to their Twitter feed over the weekend, teasing a special edition poison celebrating the show’s much-anticipated release.

Scotch is coming to the realm this Fall – White Walker by Johnnie Walker. @GameOfThrones pic.twitter.com/x4Gg3P6d7f

Pandamonium ensued and questions began flying left, right and centre after absolutely no hints were given whatsoever as to the age of the whisky, how many examples will be produced, or even the special edition livery that will presumably take over the brand’s iconic logo and label.

It’s called the ‘White Walker,’ we can confirm that much, and the brand’s social media account has only responded to their Facebook fans with this single comment:

“We’re excited to be partnering with HBO on White Walker by Johnnie Walker, which will launch this fall. Stay tuned for more details in the coming months!”

It’s rumoured the special edition Scotch will be released in the UK’s autumn before the show airs, with the final season suspected to drop in the spring of 2019. 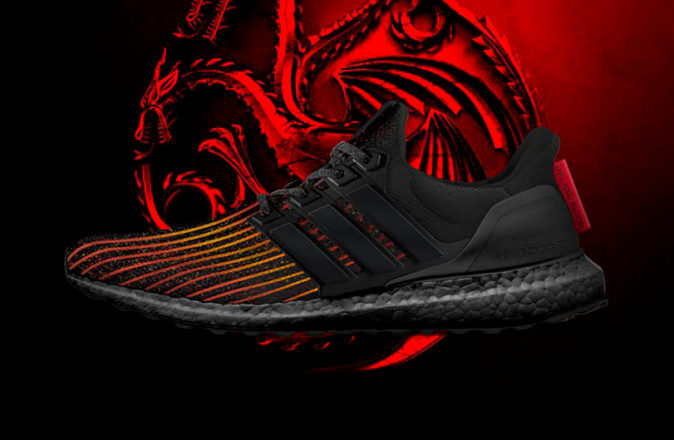 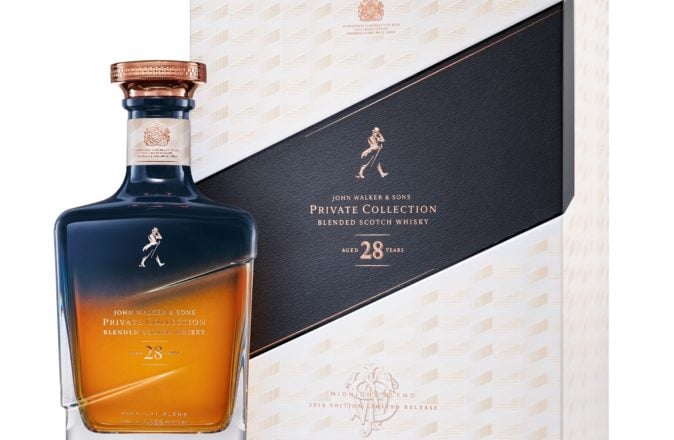 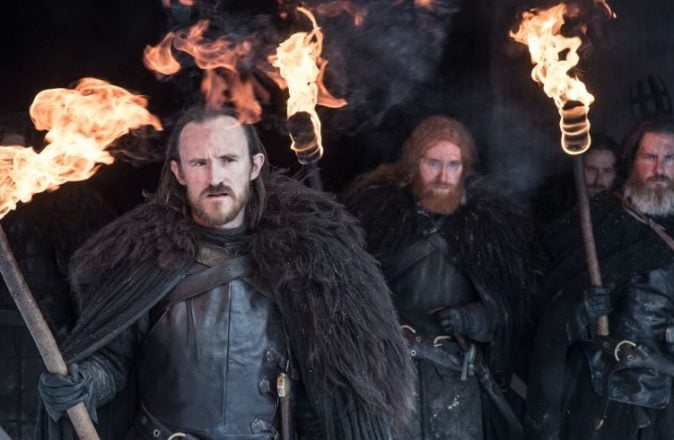