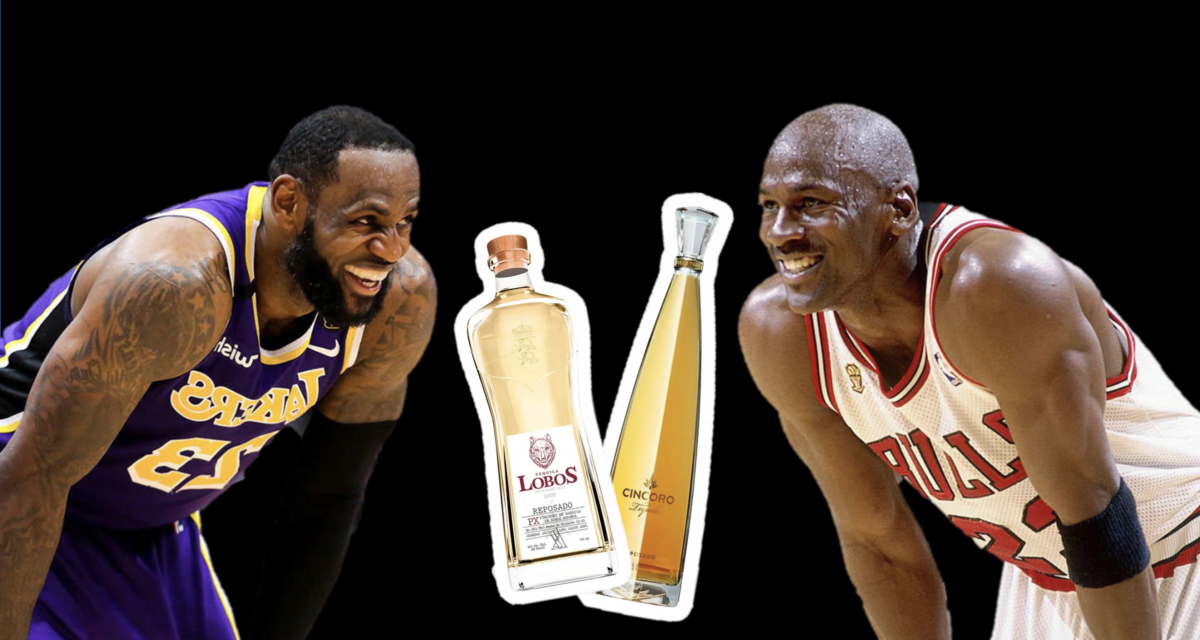 The names of these two giants will forever be tied. Fueled by not much more than greatness and the sport they have both dominated, any excuse to pit these two against each other will always turn heads. While we never got to see a matchup between LeBron James and Michael Jordan on the basketball court, the NBA behemoths and their respective Tequila offerings provide an opportunity for a different question to be settled: who is the Agave GOAT?

For context, Cincoro by Michael Jordan and Lobos 1707 by LeBron James are the finalists in the ‘Best Tequila Reposado’ category. The announcement comes from premium luxury spirits e-commerce leader ReserveBar and The Tasting Alliance, following the 2022 San Francisco World Spirits Competition held earlier this year in March. Could this be the first time we see MJ lose in the Finals? We’ll find out sometime next month as all the results from the 2022 San Francisco World Spirits Competition are announced.

Similar to the athletes behind them, the two Tequilas are impressive in stature but quite different from one another and prove difficult to compare. LeBron’s Lobos 1707 is a lot more accessible and has so far been attracting plenty of rave reviews from critics, no doubt fueled by the NBA star’s aggressive marketing campaign. On the other hand, Jordan’s premium Cincoro has been equally revered online, and it’s unlikely His Airness would turn in anything that isn’t worthy of the crown.

Let’s have a look at what each celebrity Tequila brand brings to the table.

Priced at around US$114 (~AU$162) Cincoro Tequila Reposado is the real deal. Cooked Agave is blended at the Destiladora del Valle de Tequila distillery in the town of Tequila with notes of light vanilla, toasted oak, baking spices and dried fruit, building a pleasant and appropriately premium palate. It is then aged for around 8-10 months in American whiskey barrels in an underground cellar in the distillery.

Jordan owns Cincoro along with CEO Emilia Fazzalari and three others, all of whom birthed the brand as an idea stemming from a dinner in July 2016. Reportedly, they were all in New York City for an NBA owner’s meeting and never intended on creating a Tequila brand until all five realised they had a common love for Tequila and a shared vision for creating one that was both smooth and offered an exceptionally long finish.

Michael Jordan rose to the challenge of the Tequila game as he always does, and took it personally.

Coming in at a significantly cheaper price point of US$51 (~AU$73), the LeBron James-backed contender is said to be quite good in its right. For the label’s Reposado, 100% pure Blue Weber Agave is rested for around six months in American white oak barrels, then blended with just a touch of Lobos 1707 Extra Añejo and finished in Pedro Ximénez wine barrels. The result is a spicy, bold, audacious profile that LeBron surely wishes he had his hands on when his talents were in South Beach.

Most reviews note that notes of coffee and wood help distinguish Lobos 1707 Tequila Reposado, helping prop up a label that has only been around since September 2020. Though despite how young it is, there are plenty of big-name supporters backing Lobos 1707 such as Arnold Schwarzenegger, who is a noted investor alongside LeBron and a big believer in what founders Diego Osorio and Dia Simms have created. 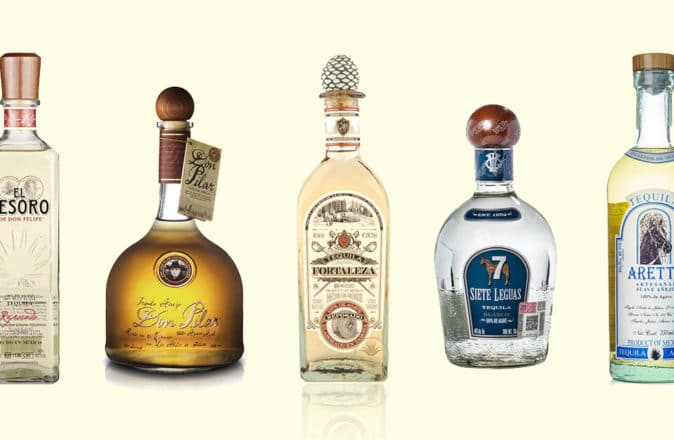