PSA: Apparently It’s Unsafe To Have Over 10 Standard Drinks A Week

The National Health & Medical Research Council (NHMRC) has just announced a startling revelation that goes against everything our culture stands for – as new research has indicated any more than 10 standard drinks a week is deemed unsafe for our health.

This update to the official guidelines comes after three long years of research, with many long term health effects from excessive drinking being linked to numerous cancers.

So what is a standard drink? See our infographics @nhmrcadvice @nhmrc pic.twitter.com/riAVQJhw7j

In addition to this, it has been found that the so-called ‘safe’ level of alcohol consumption is a myth altogether. Regarding the less than 10 a week limit, the NHMRC’s Professor Anne Kelso stated:

“However, we are not saying this is a safe level… The less you choose to drink, the lower your risk of alcohol-related harm.”

This research obviously comes into direct conflict with our national identity as top pissheads. Long term health effects aside, sub-10 standards a week, especially during the peak of silly season, is quite frankly… un-Australian.

How is one expected to repress decades of childhood instigated trauma throughout the months of December to January without a minimum of 10 standards a day? Yes, not a week – a day. Shit gets real in my hood, just saying…

Jokes aside, we should all be a little more wary of alcohol-induced detriment to our collective health. But whoever’s in charge of taking our grog away has their work cut out for them. That much is true.

RELATED: The 108 Funniest Ways To Call A Beer A Beer. 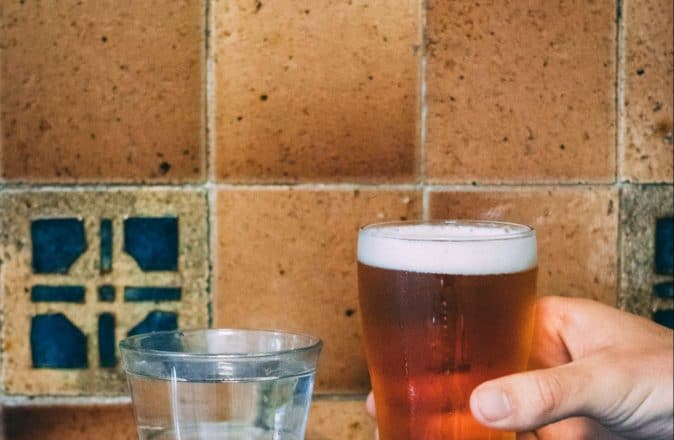 5 Surefire Tips For Safe Drinking On Your Next Outing 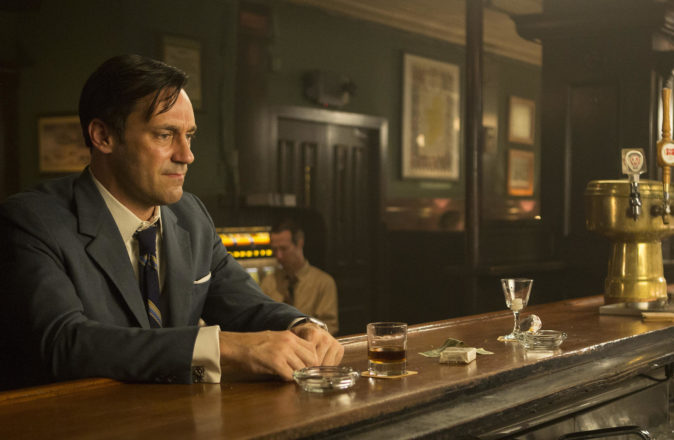 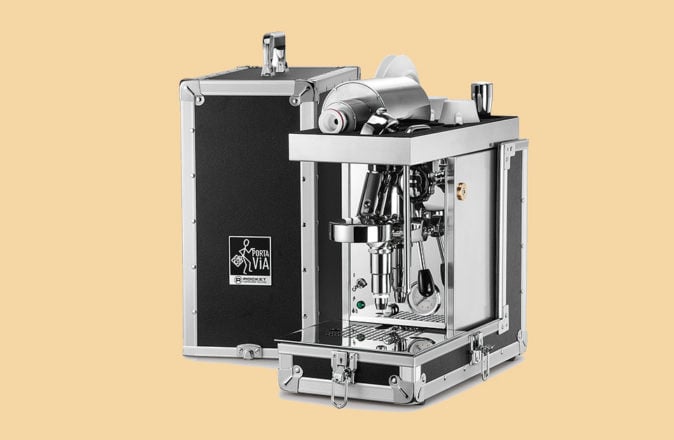