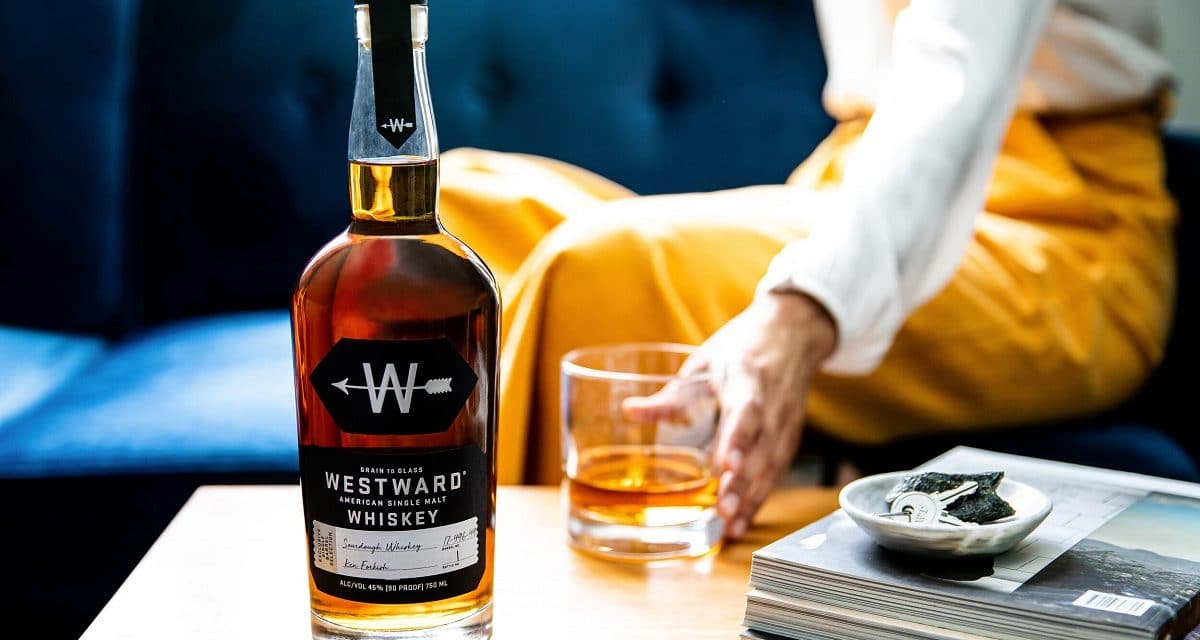 American single malt Westward, and their local distributor Think Spirits, have launched the world’s first sourdough whiskey in Australia. Teaming up with award-winning baker Ken Forkish from Portland, Oregon, the 17 year old distillery has landed on a recipe that they are claiming is their “most creative and innovative [release] to date”.

The Westward Sourdough Whiskey uses a sourdough levian sourced from Forkish as the wild yeast strain, with 100% Northwest two-row malted barley and a 13 day fermentation process. The result? Apparently a whiskey of considerable fruit-forward notes, with the official tasting notes describing a palate of juicy peach, coconut, macaroons and melon, and a finish of sandalwood, nutmeg and orange peel.

Westwards Head Distiller Miles Munroe propagated the sourdough starter with 30 gallons of whisky wash for one week before beginning the fermentation process, which Westward claim is their longest and most challenging to date. The output has been twice pot distilled before being matured in 2-char, kiln dried 53-gallon new American oak barrels for three years.

As with previous Westward Whiskey releases, there seems to be an absolute dedication to showcasing the flavours of the American Northwest, which Westward founder Thomas Mooney described as a “fruitful conclusion of a creative journey that Ken Forkish and Westward founder and master distiller Christian Krogstad started over a few glasses of American single malt back in 2017”.

While the Westward Sourdough Whiskey has been available in the distillery’s hometown of Portland for quite some time, Australia is actually the first international market to receive the expression.

The release date for Westward Sourdough Whiskey is set as “February 2021”, although no exact date has actually been specified. I’ve looked on BWS and Dan Murphy’s and the bottle doesn’t yet appear to be available so it’s safe to expect this at least towards the end of the month.

When it is available in Australia, a 45% ABV, 700ml bottle of the Westward Sourdough Whiskey will set you back $165.

If you’re keen on buying a bottle of Westward Sourdough Whisky you’re going to need some primo glassware to drink from. Check out this buyer’s guide for the 12 best whisky glasses in 2021. 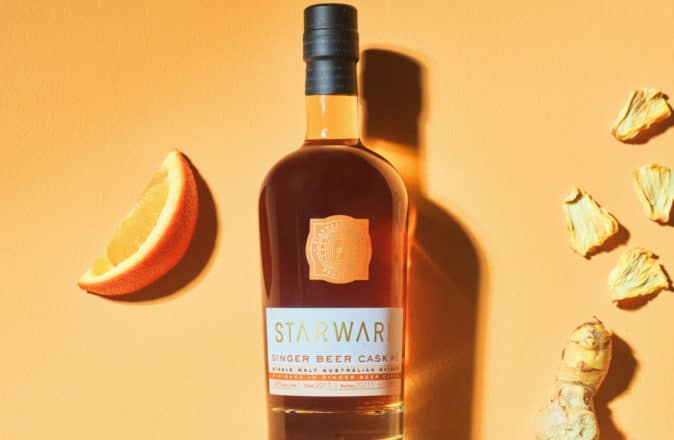 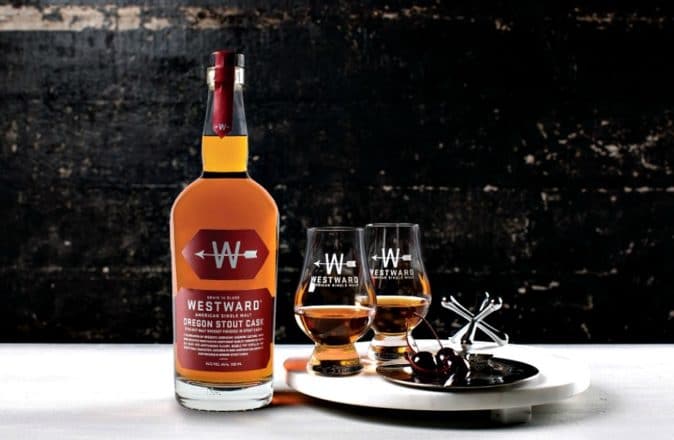 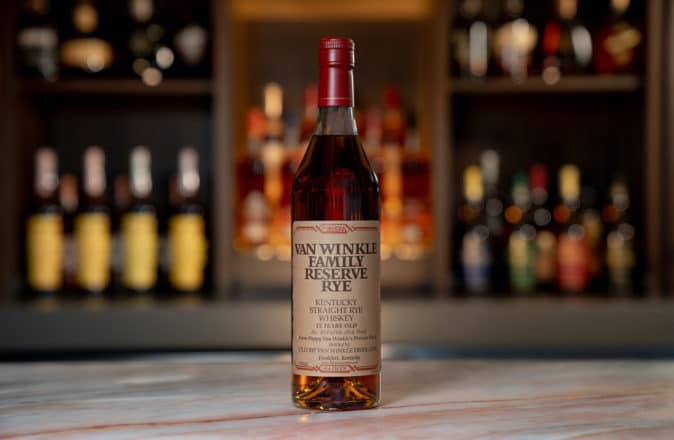