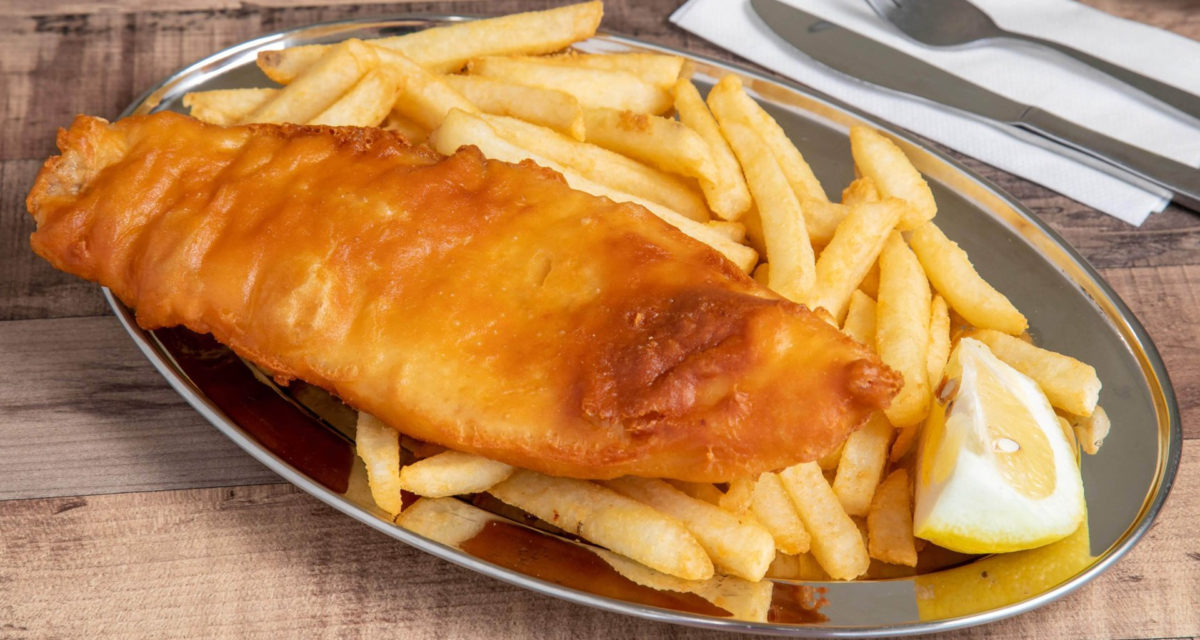 Wotif has already named the best meat pie and the best hot chips in Australia, dialling into our need to find the very finest of every food category in the country. Now it’s over to MasterFoods with their annual Great Australian Fish & Chips Awards – a democratic vote that examines the greatest hits of the quintessentially Australian snack pack. Rather than rank the results, however, each state has its own clear winner as a result of more than 300,000 votes being cast to find the best fish & chips in Australia.

The 2021 Great Australian Fish & Chips Awards is organised by Seafood Industry Australia. And it’s important to note that, given it’s a People’s Choice award, there’s no mention as to how the voting actually worked. The results could have very well been open to rigging, making it more of a popularity contest than anything else. Although if that was the case, Josh Niland’s Sydney-based Fish Butchery in Rose Bay would have likely been crowned the best fish and chips in NSW. Instead, that honour went to Something Seafood located in Callala Bay (just South-East of Nowra).

Queenslanders seemed to be the most passionate about the competition, casting the most votes out of any state by crowning Costa’s Seafood Cafe in Capalaba as the best fish and chips in the state.

To keep things simple, here’s the winner from each state so you keep can in mind next time you’re hitting the road.

Interesting, Pinjarra Bakery was considered top-dog when it came to the best meat pie in Australia, so that area also hosting the best fish & chips in Australia means this town must be eating much better than the rest of us. It’s only an hour drive from Perth, so keep that in mind next time you’re hopping around the best country pubs in Western Australia. 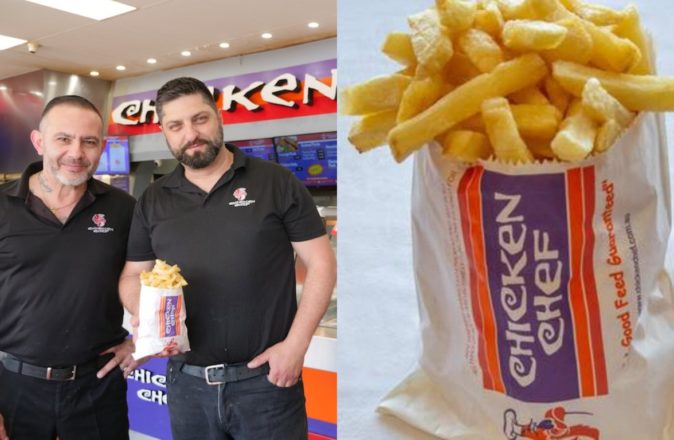 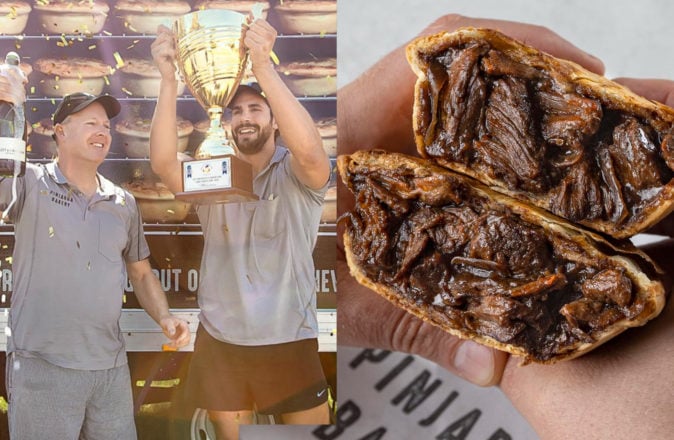 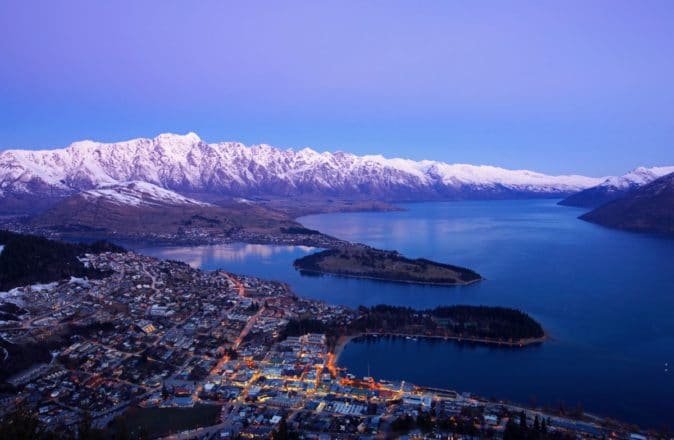