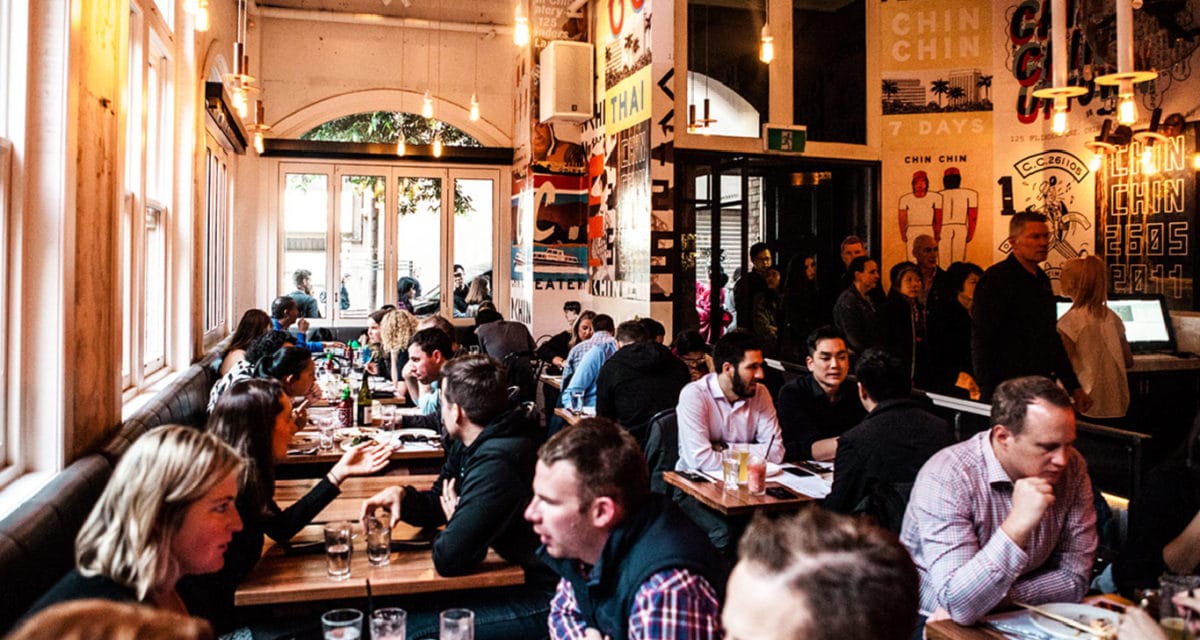 From Friday June 11th, a new initiative – the ‘Melbourne Money’ rebate program – will be put in place by the Victorian Government and the City of Melbourne with the goal of stimulating the city’s hospitality scene, encouraging both Melburnians and visitors to dine out. The $8.4 million scheme will offer 20% rebates for anyone eating out in the defined areas of CBD, Lygon Street, North Melbourne, Chinatown, Southbank, and Kensington.

Simply laid out in the plan, diners who spend between $50 and $500 (inclusive of GST) in restaurants, cafes, and bars across the aforementioned areas of Melbourne will be eligible for a 20% rebate on their total food and drink bill. This means that diners can claim as little as $10, and as much as $100, back as long as they keep an itemised receipt and uploaded a photo of it to the Melbourne Money website.

Take the simple steps above and within 5 working days, 20% of the bill’s total will be transferred straight to your bank account.

The rebate will also apply to hospitality venues within sports, arts, and theatre precincts, and there’s no limit to how many times you can take advantage of it. Although you’d be foolish if you weren’t thinking big for this one, turning that $500 steak dinner into a $400 steal, or finally ticking off some of the best Japanese restaurants Melbourne has to offer.

Do note that the Melbourne Money rebate program will be available on a first-in, first-served basis and will last until allocated funds are exhausted. Of course, this makes it unclear exactly when the rebate offer will expire, but given the kitty is $8.4 million, it’s safe to say there’s quite a bit of gas in the tank. It is, however, strongly encouraged to submit your application (that is, a photo of the receipt) as soon as possible.

If you were thinking of using the rebate solely for beer, think again. In order for the cash-back to quality, you’ll need to purchase something to eat. Drinks will only be covered in the total bill if food is also a part of said bill. The receipt also must be dated from June 11th, which falls on the Queen’s Birthday long weekend.

You also won’t be able to claim the rebate for any money spent on holiday delivery services, so don’t bother submitting any receipts from Uber Eats.

If you’re not sure where to eat, check out the best new restaurants in Melbourne.