The World’s Top 50 Restaurants Have Just Been Named 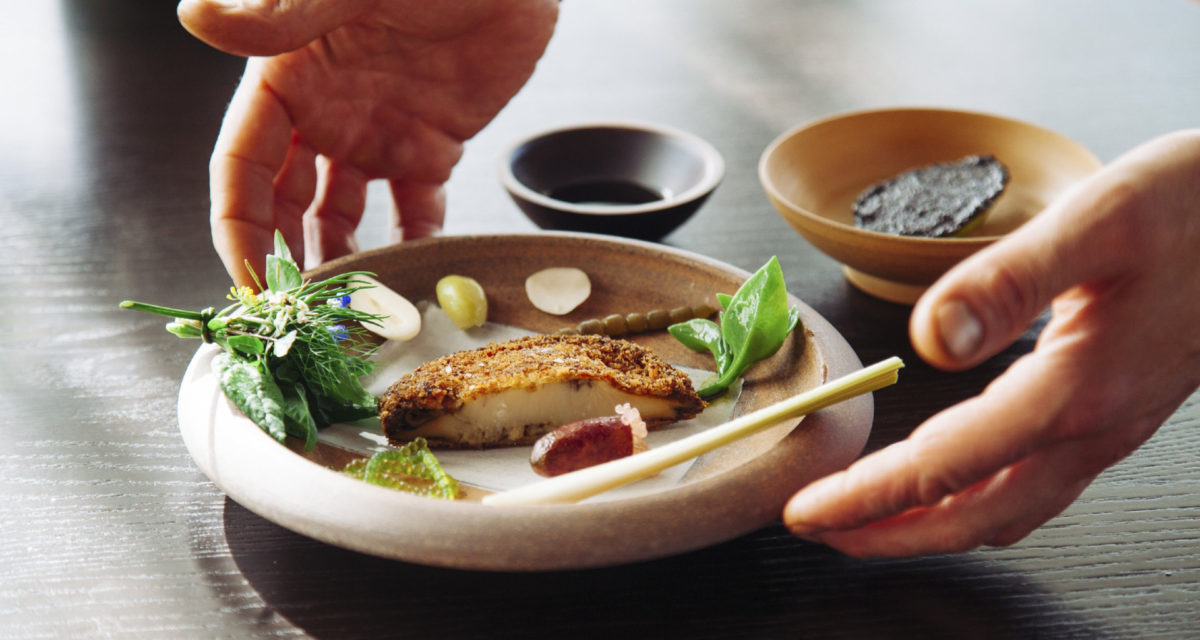 It may have been a quiet year or two for everything within the realm of dining – fine or otherwise – but the show must go on. Or, more precisely, the World’s 50 Best Restaurants Awards for 2021 – sponsored by San Pellegrino and Acqua Panna, published by William Reed Business Media.

This year’s superlative list of FOMO fuel names Copenhagen’s Noma as the #1 spot to get yourself a highbrow feed; having previously won the very same honour in 2010, 2011, 2012, and 2014 before closing up shop circa 2016 and re-opening in a brand new location two years later. Clearly, Noma 2.0 has managed to retain a good deal of its original magic which adapting with the times.

RELATED: The 50 Best Restaurants In Asia Have Just Been Named

“One of the most coveted restaurants on the planet, Noma and its founder René Redzepi are known for creating New Nordic Cuisine and inspiring an entire generation of chefs the world over,” explains The World’s 50 Best Award rationale.

“Noma offers three menus at different times of the year, with seafood season from January to June, vegetable season during the summer, and game and forest in the winter. The restaurant closes before each season so that its R&D team – led by talented head Mette Søberg – can develop new menu items from whatever the land and sea provide.”

“No trip to Noma is ever the same with Redzepi and team constantly foraging for unexpected ingredients and turning them into beautiful plates. Highlights from previous seasons include a groundbreaking vegetarian celeriac shawarma, a duck dish of leg, brain, and heart served with claw, feather, and beak, and sweet crab meat served on a flatbread cut into the shape of a crab. Summer 2021 included standout dishes such as fried cod collar with crème fraiche and caviar.”

“Noma’s vast new digs in Copenhagen’s artsy Refshalevej Island include a state-of-the-art fermentation kitchen, where director Jason White experiments with koji, garum, and miso to create fascinating flavour combinations. The entire team regularly forage for new ingredients, working with everything from reindeer penis (yes, seriously) to deer brain and all manner of bugs.”

Well we’re sold – check out the world’s best restaurants for 2021 below.

On the domestic side, be sure to check out our lists for the best new restaurants in Sydney, Melbourne, and Brisbane for 2021. 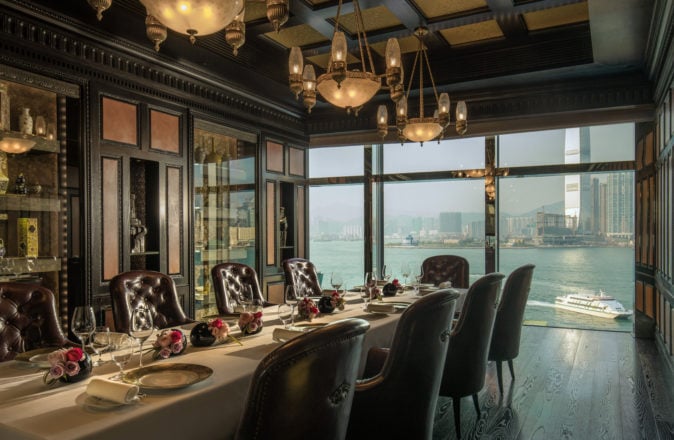 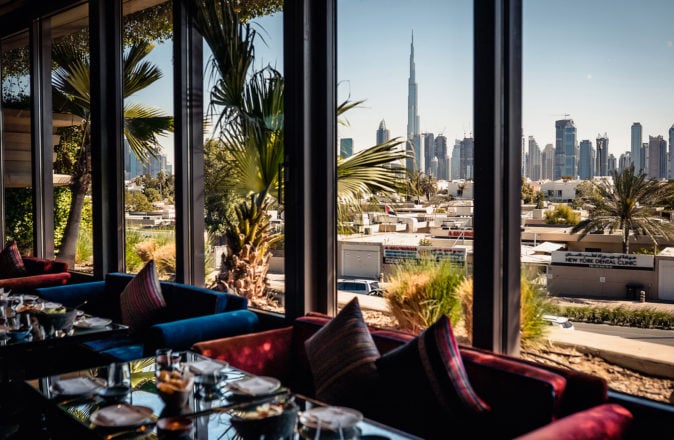 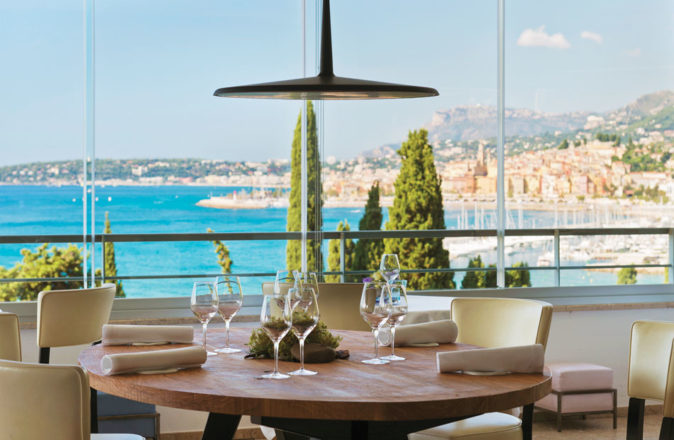