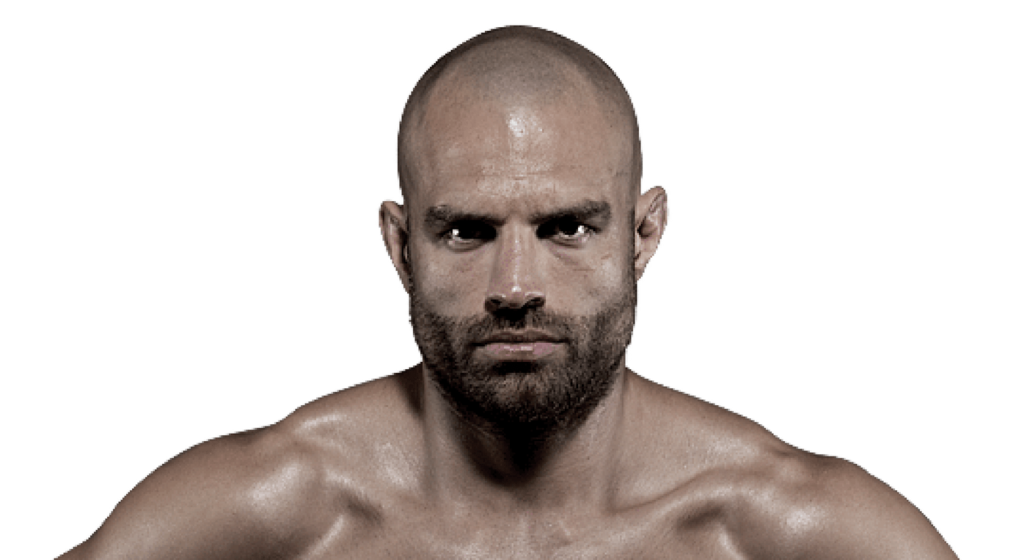 Vegan diets are something which has consistently drawn both criticism and ridicule. There’s this idea of what a vegan is, one that almost doesn’t even need describing – but that’s swiftly changing. In recent times, a movement amongst elite athletes and fitness authorities – i.e. the opposite of the stereotype – has been gaining notable momentum. One such prolific advocate is former UFC fighter and renowned combatives instructor, James Wilks.

Wilks, as many may recall, was the winner of The Ultimate Fighter: United States vs. United Kingdom (season nine). Having since retired from the world of professional MMA with a 10-4 record, he would be sent down the path of veganism and plant-based diets in an effort to recover from a knee injury. Suffice it to say, it provided results.

Unsurprisingly, The Game Changers caused quite the debate when it was initially released. I’ll spare you the lengthy explanation, all anyone has to do is simply Google the documentary title to find opposing schools of thought. Regardless of your leanings, one thing is for certain – it’s clearly working for all the right people. Olympic medal cyclists, world-record strongmen, NFL players, even Nate Diaz.

We sat down with the James Wilks for a quick chat – here’s what went down.

What does the diet and training of someone such as yourself look like these days?

Whilst I’m no longer fighting professionally, I still work out most days. I like to mix things up so do a variety of workouts. These include hitting some weights – usually, a full-body workout focused on complex exercises. I’m fortunate to have a 350lb tyre at home along with a sledgehammer, a medicine ball, bands, pull-up bar etc. – so I’ll often do an intense circuit with those.

I try to get some grappling and striking in every week and recently, I’ve been getting in quick workouts doing sprints up some steps near my house. I’ll occasionally go for a jog for a few miles, but to be honest, I don’t enjoy running. Of course, with COVID-19, things have been a bit restricted. But my wife Alicia has become a great training partner and has actually picked up some Jiu-Jitsu pretty quickly.

RELATED: What I Learnt From An 8-Day Fast.

As far as diet, I usually have oatmeal for breakfast, either cooked or overnight oats. On Sundays, my wife makes pancakes or waffles for the family and I’ll make a simple healthy syrup made of berries, dates and water. I’ll have a smoothie most days, which usually has a banana, berries, greens, nuts and seeds, and soy milk. For main meals, it’s a real mixture. Things like lentil pasta with veg, cottage pie made with lentils, beans and rice with veg and guacamole, lasagna made with tofu, and enchiladas.

How has your diet and training evolved through the years since TUF 9? What was the transition to veganism like?

I used to eat a pretty limited diet. Mostly chicken or extra-lean turkey, quite a lot of eggs, brown rice, broccoli. I now find I eat such a wider variety of foods. For most of the stuff, I used to eat there is a plant-based alternative, but there are also lots of new dishes that I never would have tried before.

As far as training goes, I’m obviously not competing anymore so I mainly just focus on staying in shape. For martial arts training, I have gone back to a more self-defence mindset. For example, even when doing Jiu-Jitsu, I’m thinking about the possibilities in a street situation, where the opponent could have a knife or be trying to bite. That is something that I lost a bit of focus on when training for sport. I’ve gone back to my roots of thinking about self-preservation in a situation where there really are no rules.

You famously debated Chris Kresser on The Joe Rogan Experience and defended Game Changers. Why do you think veganism and plant-based diets perennially draws criticism for being pseudo-science fraught with misinformation?

That you need animal protein to build and maintain muscle is another misconception, for sure. Fortunately, The Game Changers documentary is changing that.

Recommendations for a lifelong omnivore looking to dip their toes into/make the switch to veganism?

Some people like to jump all in, but for others, a gradual approach works best. We like to say it’s not “all or nothing”, but rather, “all or something”. The research shows that any shift towards eating more whole plant foods can be beneficial. We’ve actually put some tips for people who wants to eat more plants on our website.

And finally, do you foresee a more widespread adoption of veganism and plant-based diets among elite athletes in the near future?

Absolutely. In fact, it’s already happening. We have been approached by hundreds of elite athletes since the release of the documentary, from Olympic gold medalists in various sports to UFC fighters to top players in the NBA, MLB, and NHL – all asking for advice on making the switch.

The Game Changers documentary is now available to stream on Netflix.