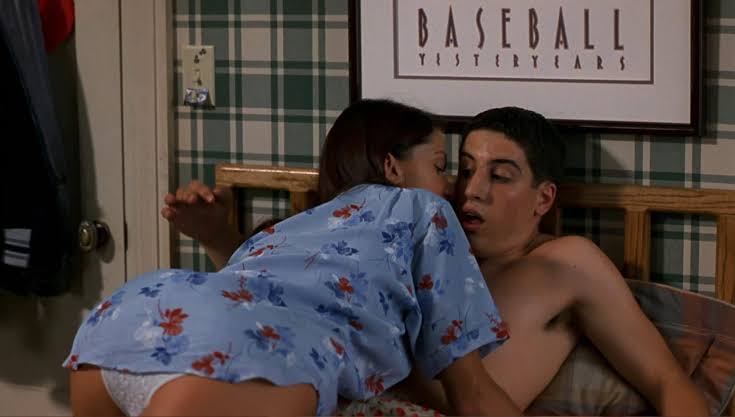 Men are notorious for keeping silent when it comes to being honest about the bedroom.

Over 25% of men between the ages of 18 and 24 admitted to experiencing premature ejaculation (38%) or erectile dysfunction (30%). Though only 6% were actively seeking treatment.

The report also revealed that 92% of young Aussie men admit to having had “poor performance in bed”. But rather than being honest to their partners about their sexual health, common excuses thrown out include:

There are, however, some methods which may be able to combat all this.

JCU physiotherapy lecturers Chris Myers and Moira Smith examined multiple studies from around the world which involved 650 men  – all of whom had used pelvic floor exercises to beat the bedroom blues.

While the common treatment to combat premature ejaculation (PE) and erectile dysfunction (ED) usually requires lifestyle changes and prescription drugs, the two academics soon discovered pelvic exercises to be the most effective form of treatment.

“Pelvic exercise has been very successful for some patients,” says Myers.

Working out your pelvic muscles first involves identifying the correct focus areas, something you can do by stopping urination midstream, or by drawing the testicles upwards. Tightening and hold these muscles at intervals throughout the day can actually help strengthen your package so it stays erect during sex, as well as improving control.

For a full breakdown on some of the best basic pelvic workouts, head to medicalnewstoday.com

“Society seems to look for a quick fix. It’s like any form of exercise – if there is a pill or a magic potion, a lot of people will take that option,” says Myers.

“Pelvic floor exercises to prevent ED and PE are a non-invasive and a cheaper option than traditional methods.”

If that doesn’t seem to do the trick, there’s yet another silver lining. Referring back to the first report, approximately 50% of Aussie men stated they would consider seeing a doctor via online video sessions; with 25% admitting it would be way more convenient and another 25% saying they would try it out at least once.

When all is said and done, if there’s really an issue that needs to be addressed below the belt, it simply isn’t worth the ego to ignore. Bite the bullet and talk to a professional discretely – and stop the problem right at the source immediately with the likes of Mosh. 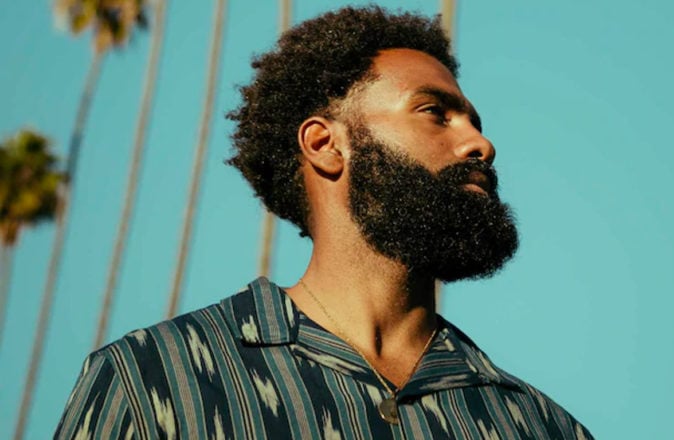 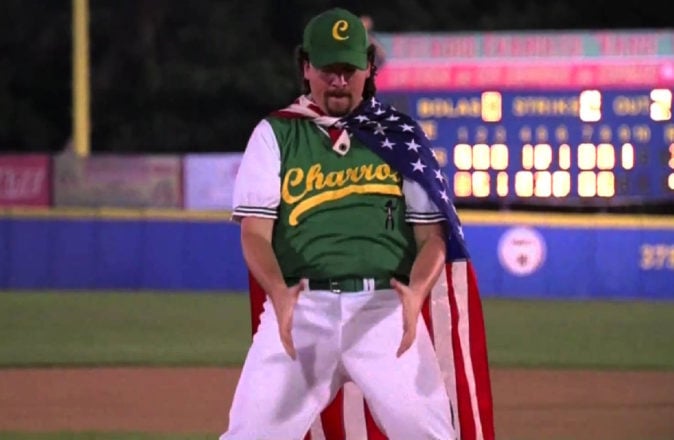