Gigs Are Cancelled For Now, So Cop Some Concert-Level Audio With Astell&Kern 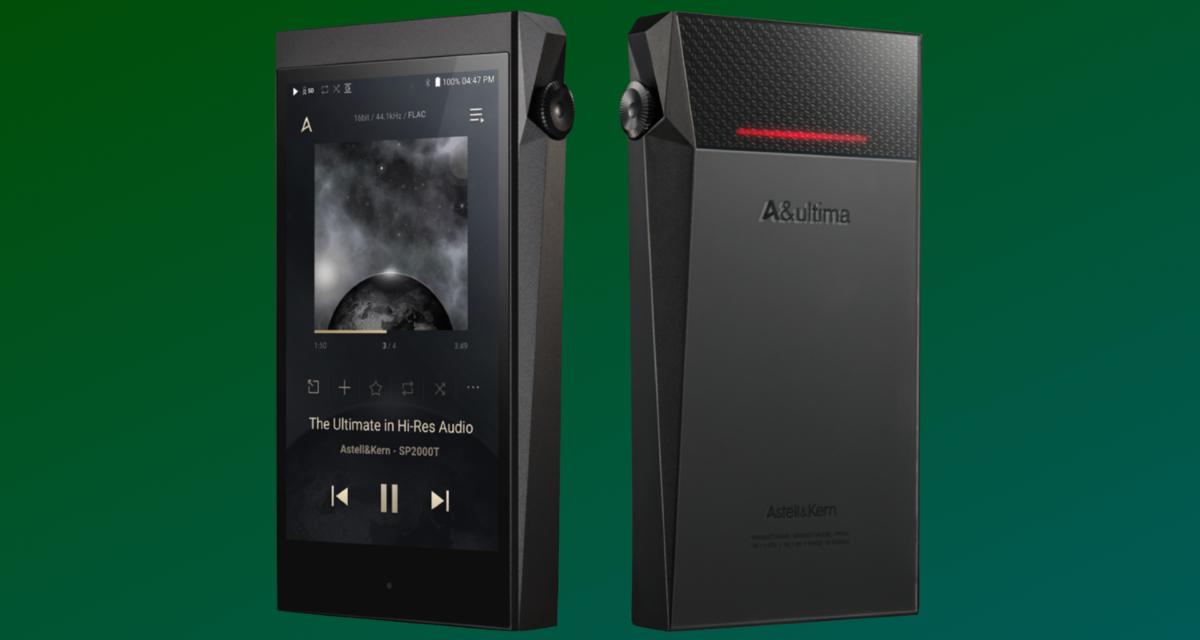 Being an Australian live music lover has been a tough passion to pursue over the last 18 months. With any events that you commit to happening under an endless cloud of uncertainty, Spotify and YouTube have become a refuge for many. However, with the announcement of the upcoming Astell&Kern A&ultima SP2000T, you could get concert-level audio from the comfort of your couch.

Of course, you’d be a fool to think you can replicate the molecule-moving environment of a live gig at home, but that shouldn’t stop you from getting as close as you can. Astell&Kern have built a strong reputation in the nearly eight years since they were founded, specifically for their media players, sound systems and headphones.

When it comes to media players, Astell&Kern are some of the best in the business, and their soon-to-be-released A&ultima SP2000T is understandably anticipated. By blending their OP AMP configuration with the warm vintage vibes of a vacuum tube amplifier, Astell&Kern have cleverly fused the past and present.

RELATED: JBL’s Live Pro+ Are Almost As Good As Airpods Pro, But Half The Price

The portable audio player is compatible with 2.5mm, 3.5mm, and 4.4mm output jacks and features an ESS ES9068AS QUAD-DAC which promises a sound that is balanced and detailed. It also boasts dual-band wifi support for seamless streaming, Bluetooth capability and a full HD screen display.

If you’ve been craving a concert and it’s been months since you heard a note of live music played, you might also have a little cash kept aside from all the gig tickets you haven’t bought. At this point, investing in some quality audio equipment might be a prudent idea.

There’s no word yet on pricing for the Astell&Kern A&ultima SP2000T, however, it is set to be released this coming October. So if you’re keen on a crisp, clear listening experience, make sure you check it out at the link below. 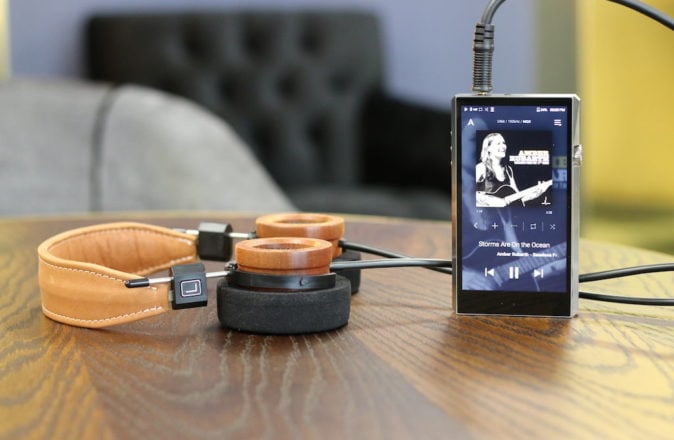 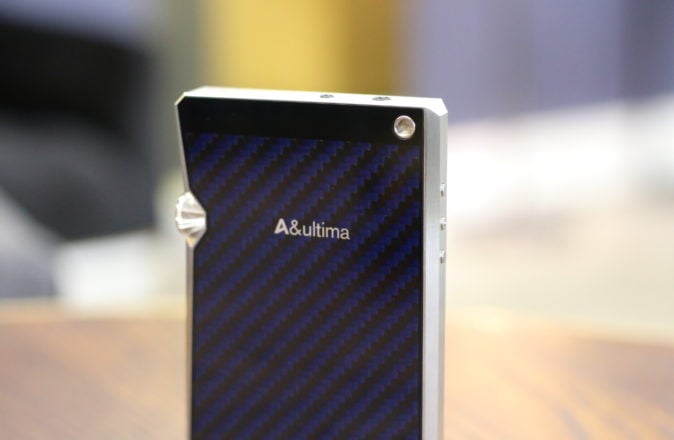 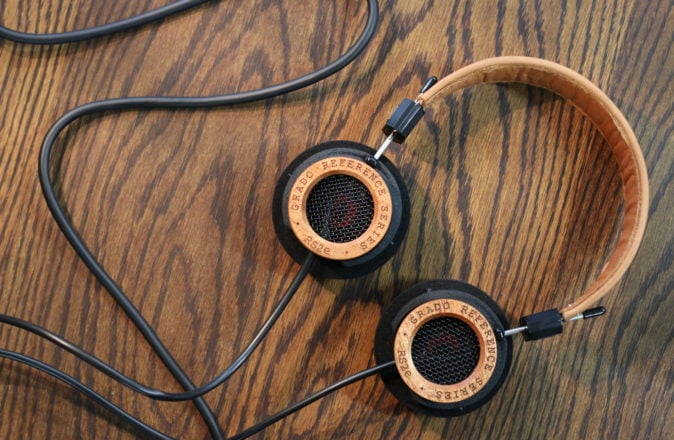