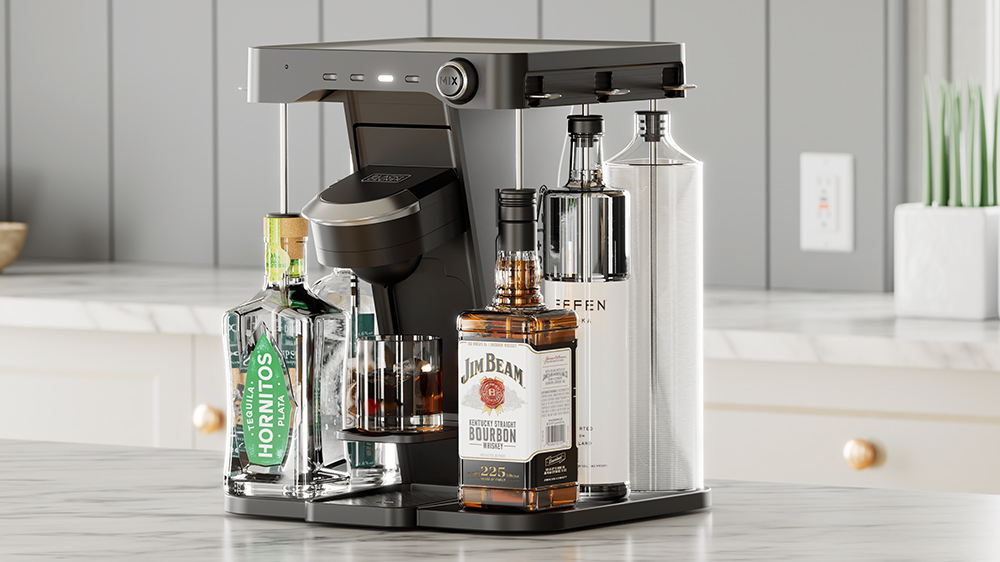 There’s been a few devices revealed at CES 2022 that have made me do a double-take. I never thought a bathtub could have me all weak at the knees, but the Kohler Stillness Bath is an impressive kit. LG scored some big points by revealing the largest OLED TV ever made. And Samsung stole the show with both its 100-inch portable projector and the Galaxy S21 FE. Though none have made me more curious than the Black + Decker Bev – a $400 robotic cocktail maker that’s like one of those low-rent capsule coffee machines. Instead of pumping out flat coffee in seconds, however, it mixes up classic cocktails based on whichever capsule you’ve inserted, as well as what bottles of spirits you’ve hooked up to the device.

I’m both disgusted and intrigued. I’d expect to find one of these at Wicked Spoon after a night of bleeding money on the Vegas strip, blurred in the background of a Guy Fieri cooking video, or sitting pretty on the deck of a P&O cruise. But maybe that’s being a bit unfair on what could be an inventive step-forward for at-home bartenders who have a particular need for bumping out whisky sours and cosmopolitans in seconds without having to do anything more than push a button.

US company Keurig – known for single-serve coffee makers – beat Black + Decker to the punch with the Drinkworks Home Bar. It too turned disposable pods into cocktails, but the device was discontinued recently and, from all reports, was considered a flop for the company. While there are a few others on the niche market, Black + Decker are banking on being the best in the odd category, teaming up with Bartesian to use premixed cocktail pods which contain the mixes for specific cocktails, without the alcohol.

RELATED: The 12 Best Coffee Machines In Australia For Home Baristas

It’s a strange partnership in the first place, seeing as Bartesian already make a similar cocktail maker. Albeit, that one’s a bit more expensive and requires you to decant your spirits rather than keep them in their respective bottles. The pods are inserted into a chamber at the centre of the device, much like a Nespresso coffee machine, while the alcohol comes from your collection.

Black + Decker’s Bev gets its unattractive profile from five stainless steel metal straws that look like drilling rigs, each able to penetrate bottle tops to extract whatever spirits are required for the specific cocktail you want the machine to build. You’d simply connect the straws to standard 750ml bottles of tequila, rum, vodka, gin, and whisky, and make sure the water container is kept topped up.

There are several buttons on the front face of the machine so you can dial in the desired strength of the drink, commanding the internal pump that then draws out digitally measured quantities of each relevant spirits. The machine uses pressure to funnel the spirits into the capsule and blend them with the premade mix, after which a valve directs any excess liquor back into the respective bottle and pours the drink into a glass. Apparently, the entire process takes just under 30 seconds.

Black + Decker Bev should be available in the US market later this year. Reportedly, the company is working with Bartesian to expand availability to the international markets.

If you want a better idea of the Black + Decker Bev, check out the video below from NewGadgets.de. 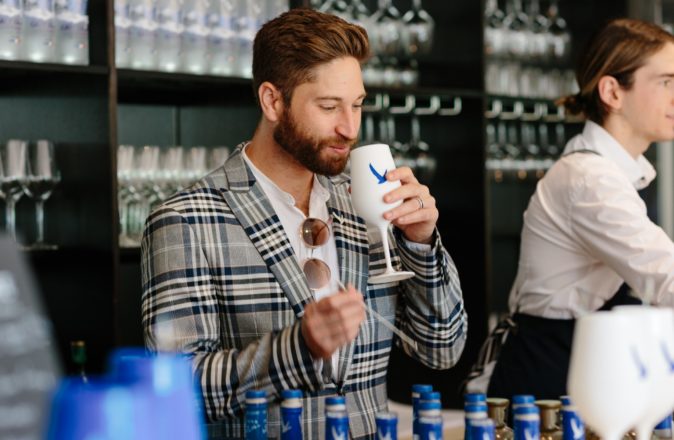 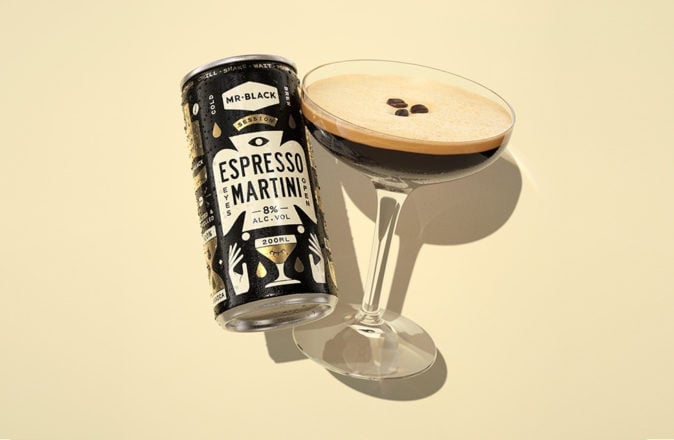 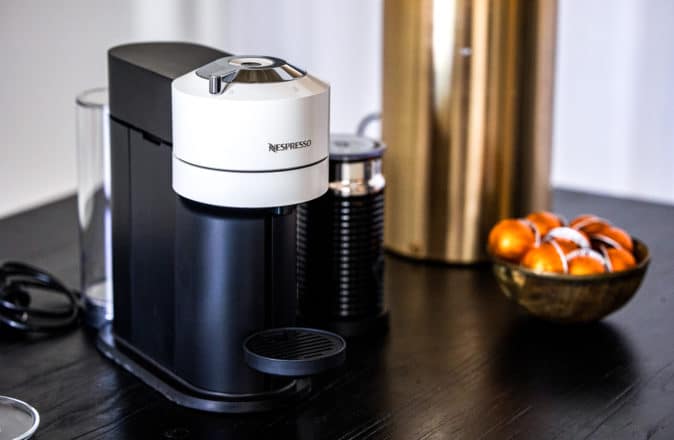