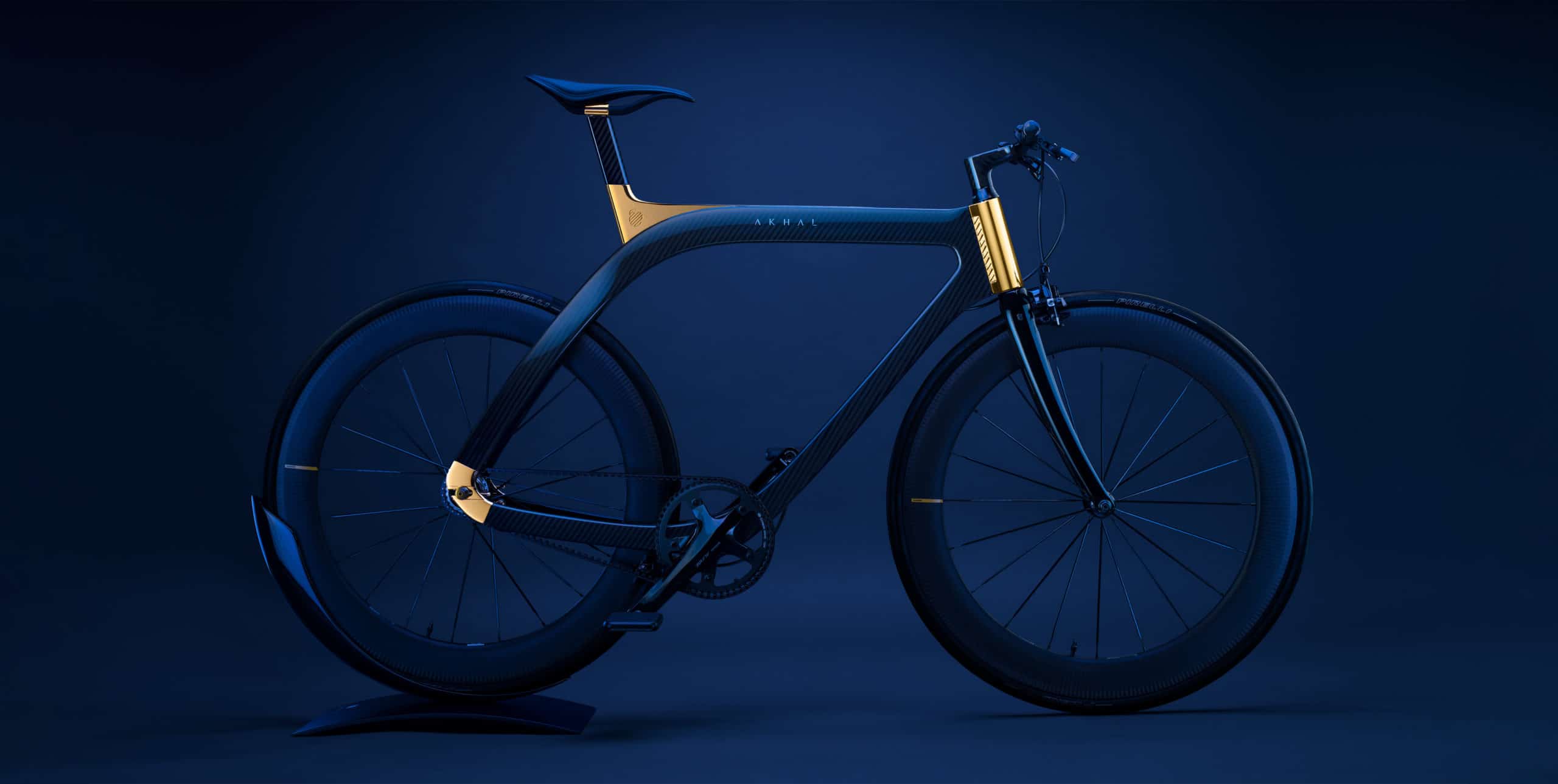 From an outsider’s perspective, high-end road bikes appear to be very much in vogue. Over the past six months, some of the finer creations we’ve encountered have included everything from the Specialised S-Works Aethos – the lightest disc road bike ever made – to RCC x Canyon’s equally stylish set of performance wheels (and don’t even get us started on eBikes). But if we’re talking about aesthetics alone, it’s safe to say none of the above holds a candle to the latest market entrant: the Extans Akhal Sheen.

Inspired by the “impeccable essence” of high jewellery and named after one of the world’s oldest horse breeds, the Akhal Sheen presents a devastatingly gorgeous monocoque carbon frame in regal blue, richly adorned with 24-karat gold accents for good measure; as well as featuring a chrome-plated head tube, seat clamp, and wheel dropouts CNC machined from a single aluminium billet.

RELATED: The Specialized S-Works Aethos Is The Lightest Disc Road Bike Ever Built

Performance hasn’t exactly taken a backseat in favour of extravagance, either. Reportedly equipped to meet the demands of “hardcore cyclists“, the Akhal Sheen’s other components are as follows:

The total weight comes to 9.5kg.

The Extans Akhal Sheen bicycle will be limited to just 19 examples and certainly won’t come cheap. While pricing can only be revealed by direct inquiry, for context, previous iterations such as the Extans Akhal Shine and Extans Akhal Shadow were priced at US$20,000 and US$25,000 respectively. 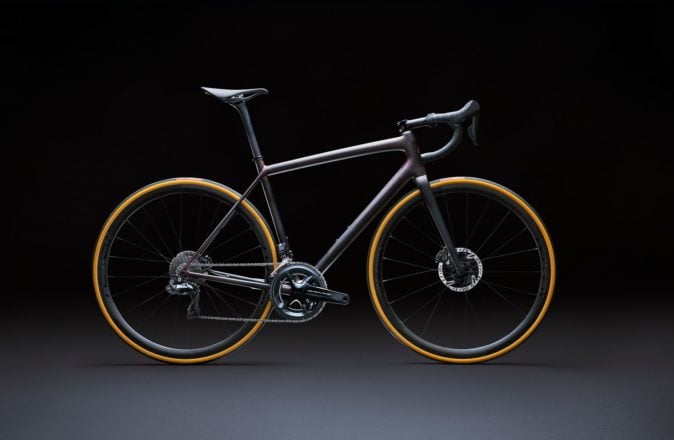 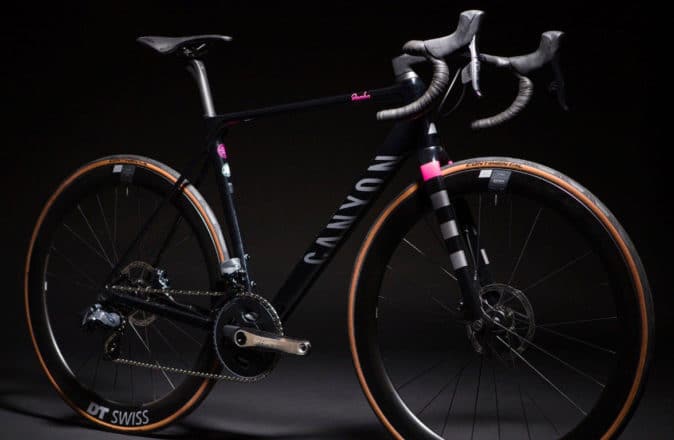 The RCC x Canyon Ultimate Disc Bike Will Set You Back $9,000 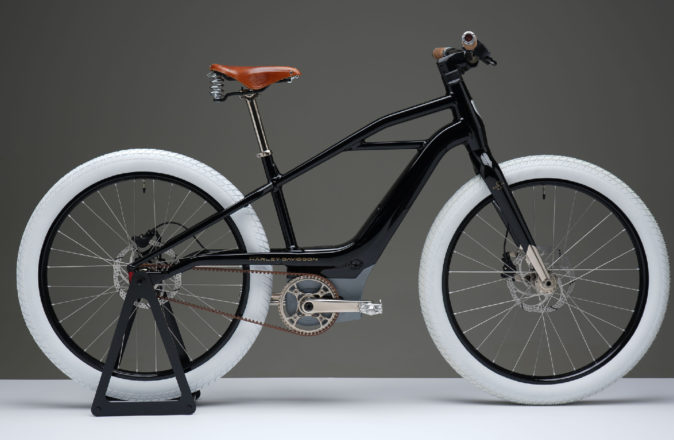