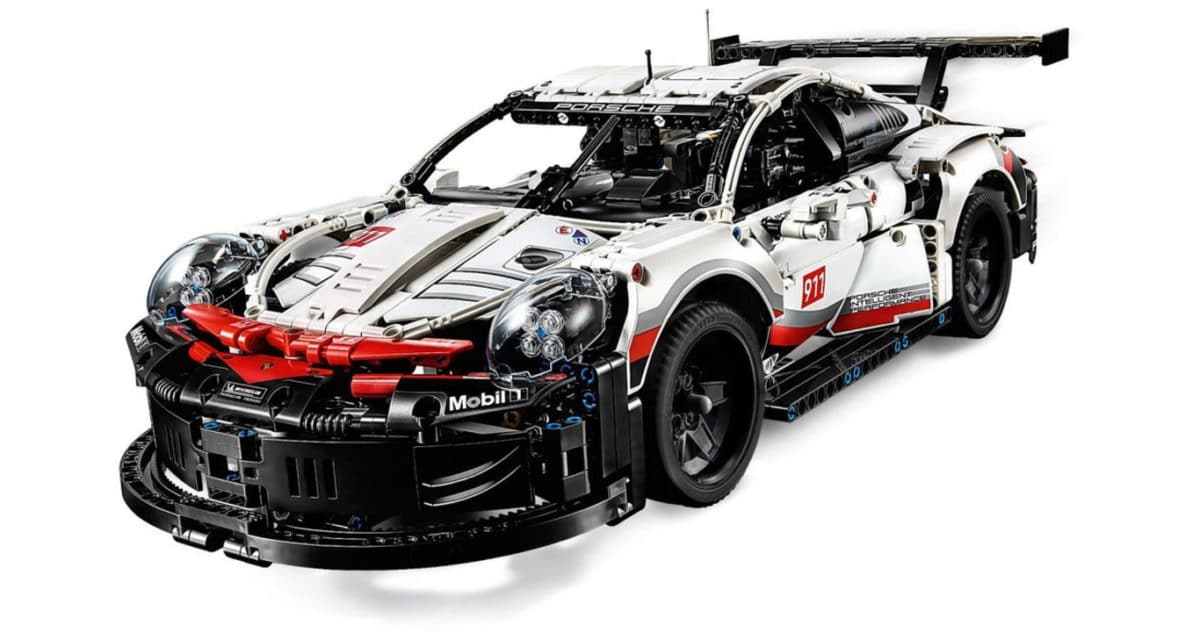 It’s safe to assume we’re all looking for a distraction right about now. As usual, LEGO comes in for the save with a brand new 1,580-piece Porsche 911 RSR model, complete with an entire “wealth of authentic features”. Something that’ll surely keep you occupied while the world, uh… sorts itself out. Yeah.

Replicating the sharp contours and aerodynamic form of its real-life counterpart – which Porsche themselves have called “the most uncompromising GT race car” they’ve ever built – this Technic kit also comes with realistic movement and mechanisms (as per LEGO’s modus operandi when it comes to the Technic line).

For more incredibly accurate LEGO Technic car kits, be sure to check out the LEGO Ducati Panigale model, the replica of Dom Toretto’s Dodge Charger from Fast & Furious, as well as a life-sized and functioning build of a Ducati Panigale V4. 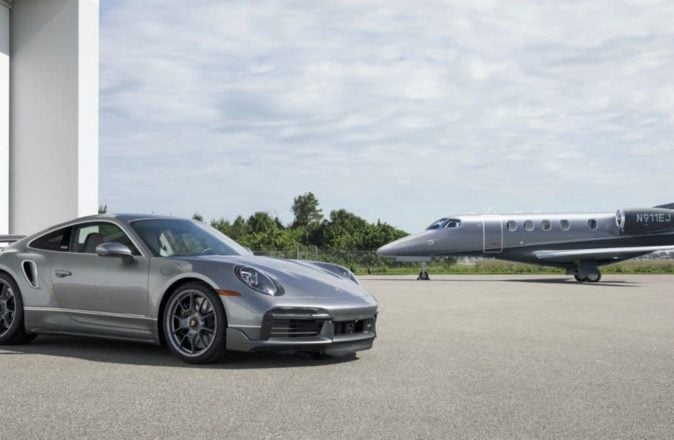 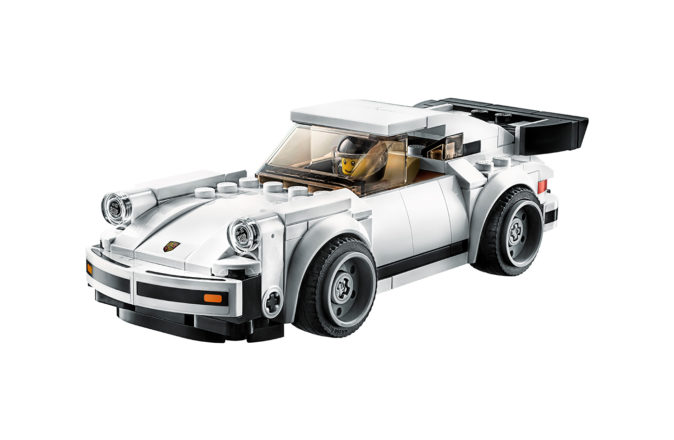 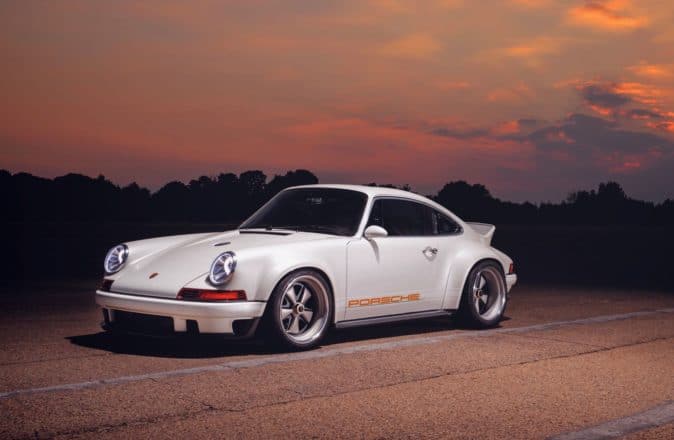 A Look Into The Perfect Singer Porsche Williams DLS