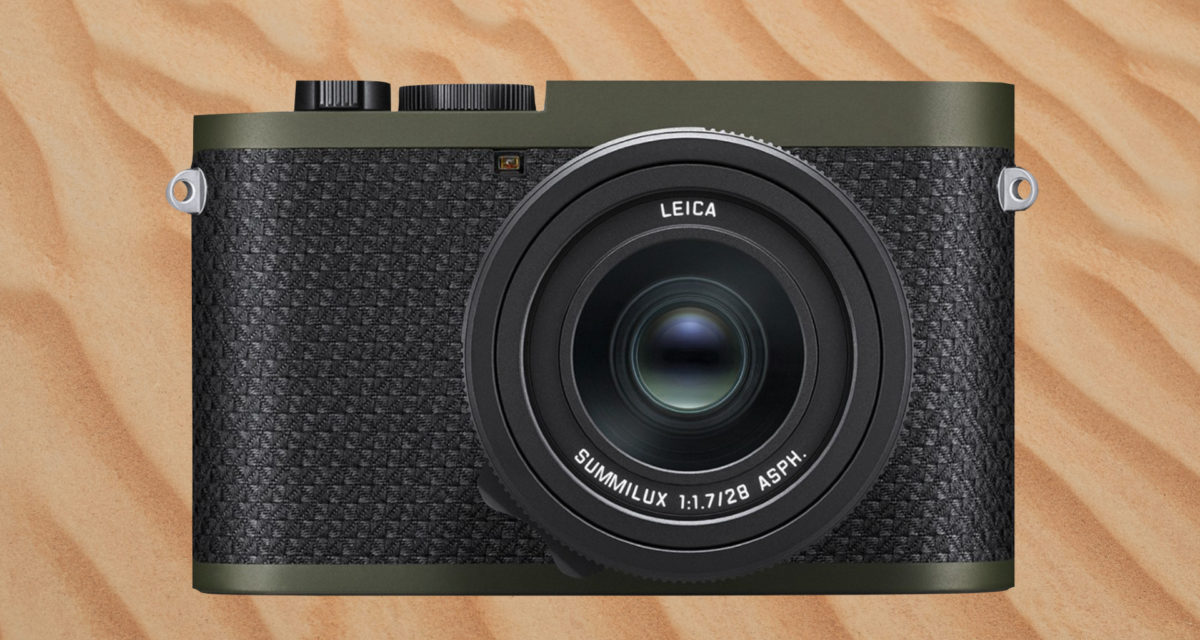 Photography is no easy job, but conflict photographers have one of the hardest gigs in the game. Deployed to the least desirably corners of the planet, about as far away from a fashion week as you can get, their job is to capture the elements of humanity that most of us don’t want to look at. With these harsh conditions in mind, Leica has just released the Q2 Reporter, with a khaki green exterior wrapped in hard-wearing Kevlar.

Not only has the camera been built to be tougher and more shock resistant than its standard-issue siblings, but it has also been designed to be less eye-catching than your typical Q2. The red Leica dot and the coloured engravings have been omitted from this edition, not only to keep the photographer focused on their work, but also to avoid the luxury camera being recognised as valuable in any hostile situations.

The body of the camera has been adapted to include its Kevlar wrapping, which is one of the strongest materials in the game. Kevlar is used in other products that need to be extremely resilient, such as personal body armour, including combat helmets, ballistic face masks, and ballistic vests. The Leica Q2 Reporter basically has its own bulletproof vest, ready for anything.

Leica has explained that the blacked-our woven Kevlar will also change colour slowly as it’s exposed to UV rays, eventually shifting to be the same dark green tone as the rest of the scratch-resistant body of the camera. There aren’t many cameras on the market which will develop their own unique patina, but this expression of the Q2 is one of them.

Leica is also offering a second version of the bulletproof camera in the Leica Q2 Monochrom Reporter, which is equipped with an exclusively black and white sensor. If you’re a little old school in your shooting style, the Monochrom could be the version for you. The standard version will be available from December 9th 2021, while the Monochrom version will be in stores from March 22th of 2022. 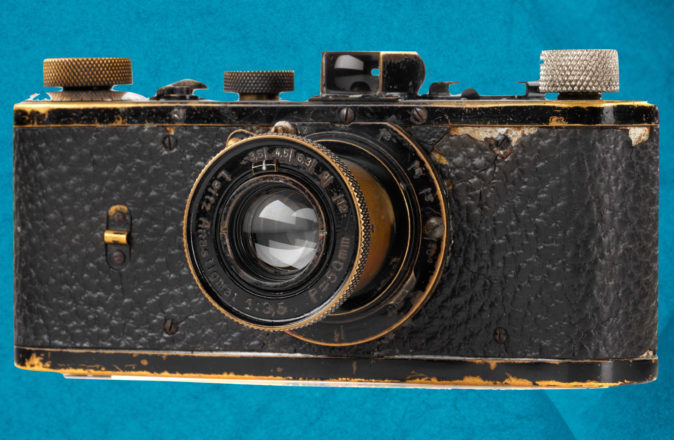