You Can Now Buy A Working ‘Rick & Morty’ Butter Robot

There’s nothing quite like subjugating (lesser) man-made creations to perpetual existential dread as a means of regaining some semblance of control, and yes, feel better about our own situation. At least that was the entire implication behind Butter Robot in Rick & Morty S01E09 “Something Ricked This Way Comes” – a cosmic punchline which you can now take home with the arrival of Adult Swim and Digital Dream Lab’s functioning real-life iteration.

As per the official description under the tragically empty plea of a subheading, “What is my purpose?”:

Straight from the Citadel of Ricks, the Butter Robot is a nearly-sentient robot that was created for the sole purpose of passing butter. With its lifelike movement and trademark voice, the Butter Robot is sure to deliver hours of fun… all while its complex “emotion engine” creates unique interactions as it struggles with a need for purpose.

Actual features of the Rick & Morty Butter Robot include the following:

“This robot was designed to feel like it was pulled from the universe of the show,” says Justin Roiland, Rick & Morty co-creator.

“A product that sat on the shelves of many Citadel of Ricks gift shops, malls, and stores… Using AI neural networks and other cutting edge technology, this toy is way more than it seems.”

The Rick & Morty Butter Robot is now available to pre-order for an introductory price of US$147 – and is expected to ship as early as May 15th. In addition to the poor little fella in question, you’ll also receive a Butter Stick, USB-C charging cable + adapter, dedicated mobile app (iOS/Android), as well as Justin Roiland’s embossed signature somewhere on the robot itself (limited to the first release only). 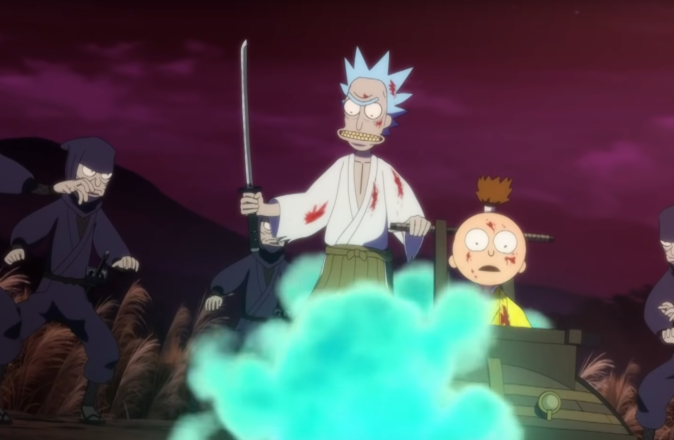