Samsung’s Galaxy S21 Ultra Arrives With The Best Camera Yet

Another year, another Samsung flagship device. Many assumed the South Korean tech giant had found a definite ceiling with the release of last year’s impressively utilitarian and aesthetically delightful S20 series. But once again, expectations have been exceeded with the introduction of something we didn’t even know we wanted… the Samsung Galaxy S21 Ultra paired with the ever-popular S Pen (stylus) which, up until this moment, had been exclusive to the Note series.

“And plan to expand the S Pen experience across additional device categories in the future.”

Leaving 4G behind completely, bringing its most advanced pro-grade camera system while by somehow improving on the already formidable camera from last year, delivering a bigger screen, bigger battery, and upping the technical grunt – the 5mm processor has a 20% faster CPU, 35% faster GPU, 2X faster AI processor than the Galaxy S20, according to Gizmodo – Samsung is clearly gunning to make a statement: the Galaxy S21 Ultra is the smartphone of the future.

On the aesthetic front, the most notable physical design change is the wrap-around camera bump at the rear of the device which varies in colour depending on your choice. Those going Ultra will be able to enjoy variations such as Phantom Black, Phantom Silver, as well as options exclusive to the premium model such as Phantom Titanium, Phantom Navy, and Phantom Brown. And for an added element of durability in arguably one of the most crucial exterior details in any smartphone, there’s Corning Gorilla Glass Victus – “the toughest Gorilla Glass yet”.

The headlining difference here, however, is what they’ve done with the camera. 8K video recording at 24fps. 108MP. 100X space zoom, similar to what we saw last year. And all the revolutionary features we’ve come to know and love since the S20 series, from Single Take mode to Live Focus. Taking the criticism fielded from the last generation, it wouldn’t exactly be a stretch to say they’ve ironed out the kinks and returned better than ever. To the point where professional content creators such as Gab Scanu and Demas Rusli are already hailing it as possibly Samsung’s greatest photographic achievement so far.

What caught our attention specifically was Director’s Mode. Essentially, it records the front-view / selfie camera and rear camera simultaneously, offering coverage like never before. Which is a gamechanger if you’re in the same racket as we are in BH. That being said, casuals alike should get some decent mileage, capturing those live-time reactions when it really counts. Throw it into the mix with Single Take and a monstrous resolution which allows you to capture moments within moments… and you’ll never have to worry about the tricky balancing act of actually being present while making sure there’s something to look back on from now until the end of time ever again.

To sweeten the deal, any pre-orders actioned before it goes on sale will include a bonus pair of Galaxy Buds Pro (Silver) valued at $349 RRP, as well as a $100 discount on Smartwatches until February 7th, and 50% off Samsung Care+.

Pre-orders for the Samsung Galaxy S21 Ultra are open starting from today and scheduled to officially go on sale January 29th. 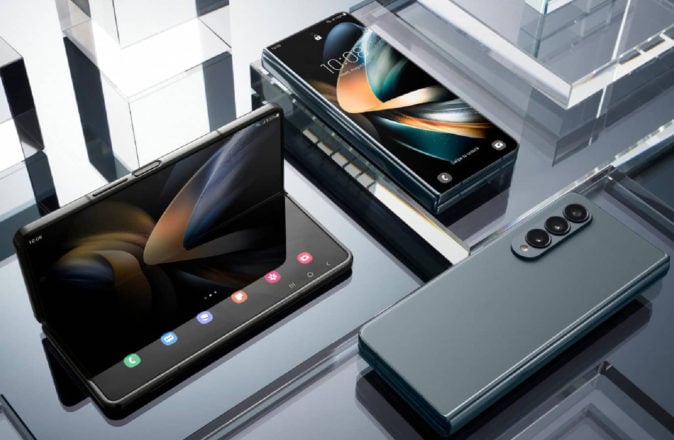 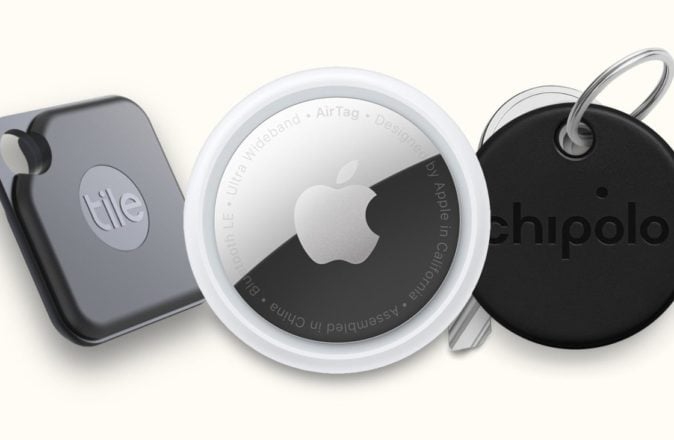