Spotify Wants To Curate Songs Based On Your Emotions 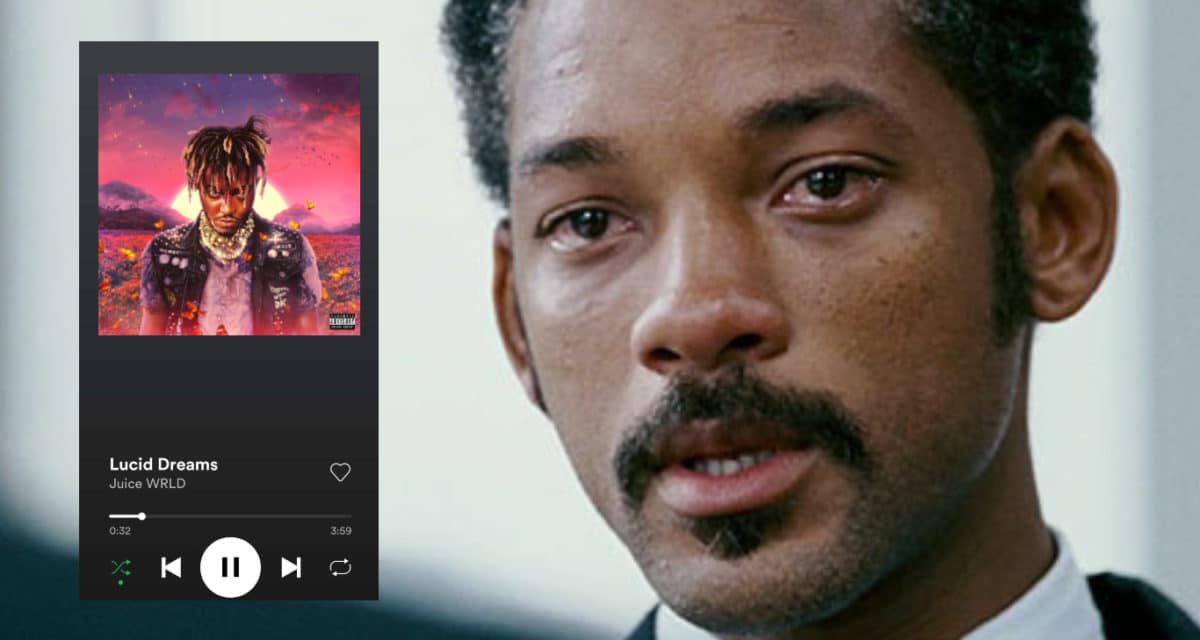 As if spiralling into a pit of your own emotions via playlist wasn’t already bad enough, Spotify has now patented technology which will suggest songs based on your emotional state, factoring other details such as gender, age, and accent. Creepily enough, the tech in question will achieve all this… by analysing your voice.

Initially filed in 2018 but only granted this year, an integral element of this future in-app feature reportedly detects intonation, stress, rhythm, and other details of speech pattern, while also taking background/environmental noise into consideration to discern whether the user is alone or with company, inside or outside. Because as we know, there are tracks you play when the homies are around and there are tracks you play when they aren’t. Contextual data would then be paired with user history, as well as the user history of friends, to really zero in on taste.

This push for weirdly invasive innovation comes due to the fact Spotify believes its current methodology for producing music recommendations is neither entirely accurate nor sophisticated enough, hence the desire to gauge emotions.

“It is common for a media streaming application to include features that provide personalised media recommendations to a user,” notes the Spotify patent.

“What is needed is an entirely different approach to collecting taste attributes of a user, particularly one that is rooted in technology so that the above-described human activity (e.g. requiring a user to provide input) is at least partially eliminated and performed more efficiently.”

Boasting of 320 million global users – not to mention the recent rollout of its Karaoke feature which allows you to overlay music tracks with your very own vocals – I’d say there’s a lot of potential data at stake here. Of course, not every patent filed ever makes it to market, at least none of the cool ones. Still, it’s certainly something to consider in regards to personal privacy and new tech in the coming years.

Process this how you will. 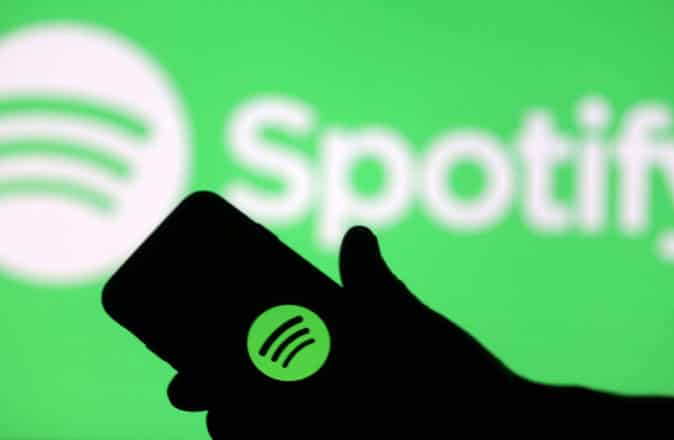 Spotify Launches ‘Only You’ To Make Every Day ‘Wrapped’ Day 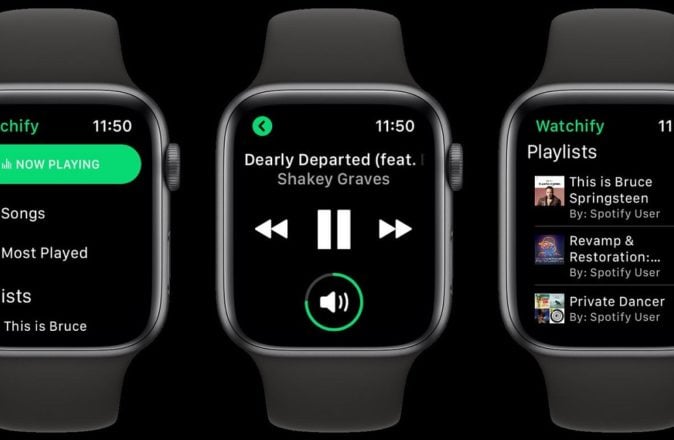