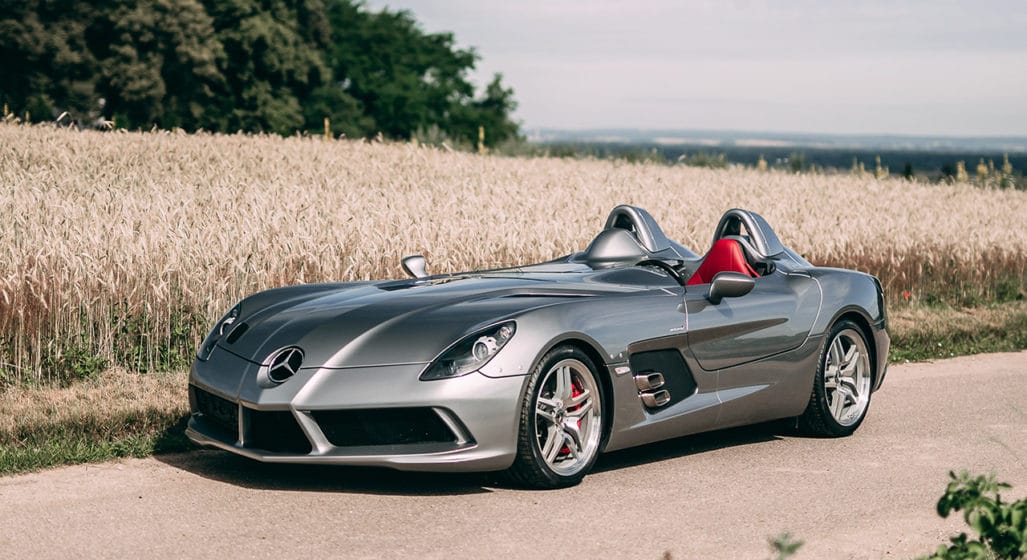 A 2009 Mercedes-Benz SLR McLaren Stirling Moss – one of seventy-five existing samples in the entire world – is currently being auctioned by Sotheby’s for a sum between €1.9 million and €2.2 million.

Originally built as an homage to the 300 SLR which Sir Stirling Moss himself campaigned to victory at the 1955 Mille Miglia, this particular set of wheels was previously owned by a “notable collector” in the Middle East before its acquisition by a consignor. All up, it has just 9,000 km recorded on the odometer, despite having participated in events such as the 2012 Mercedes-Benz 1000 Miglia Challenge. And as you can see below, it has been maintained in excellent condition.

Onto the matter of specs, the 2009 Mercedes-Benz SLR McLaren Stirling Moss has a 5.5-litre supercharged AMG V8 capable of generating 641 horsepower, accomplishing the 0-100 run in just 3.5 seconds, and achieving a top speed of 354 km/h – but only for the drivers “whose neck muscles can bear it”, as the Sotheby’s listing so playfully mentions. Though fair enough, given Car Magazine once compared the full-throttle acceleration to “standing on the wingtip of a 747”.

In terms of what’s inside, the next individual lucky enough to call this distinctive and distinguished supercar their own can look forward to a spartan yet luxurious black leather interior, complete with Silver Arrow 300 SL red trims and accents, as well as the feeling aerodynamic performance/power-to-weight ratio in its own class.

This Mercedes-Benz SLR McLaren Stirling Moss is available to bid on now until the next day or so, offered with full Mercedes-Benz servicing and numerous accessories such as goggles in its original bags, hats, and tonneau covers.

Find out more over at rmsothebys.com. 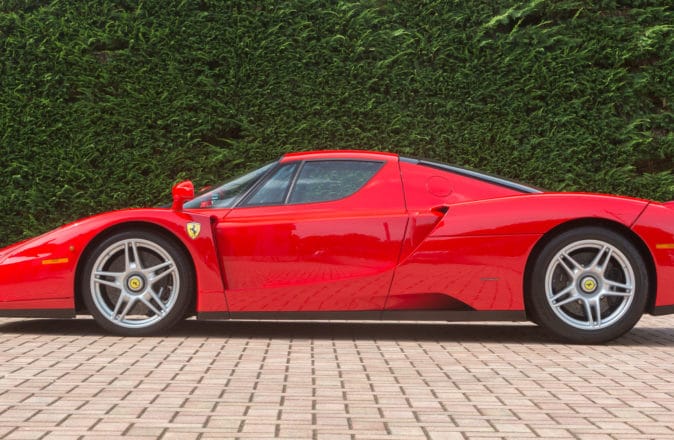