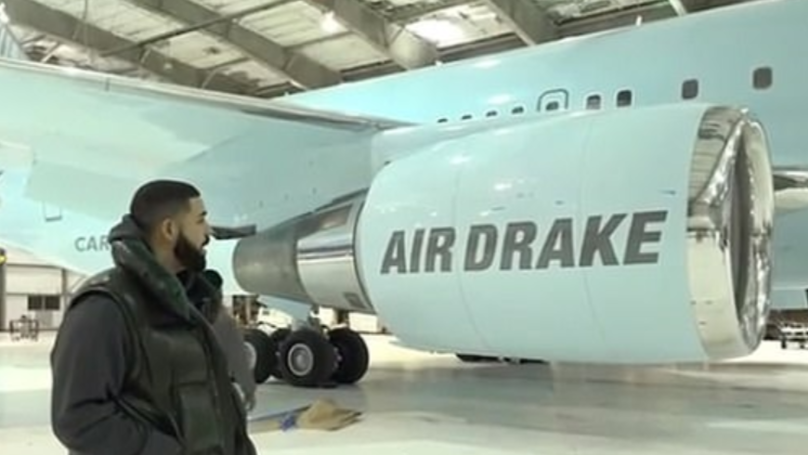 Drake really is out there living his best life. The multi-award winning Canadian superstar took to Instagram over the weekend to reveal he now has his own private plane, dubbed “Air Drake.”

“No rental, no timeshare,” Drake states in the clip as he shows off the massive jumbo jet decorated with a baby blue paint job and the 6 God’s famous prayer hands image on the rear wing. The words “AIR DRAKE” are also emblazoned on the engines while the inside is bigger than my entire apartment.

According to Yahoo Drake’s move into the skies is a result of a partnership with Canadian company Cargojet. While information is scarce on the team-up, Drizzy said in a statement, “Supporting homegrown businesses has always been a top priority of mine, so when an opportunity came up to get involved with a great Canadian company I was honoured to do so.”

This sentiment was echoed by Cargojet President and Chief Executive Officer Ajay Virmani who added, “We are very excited to partner with Drake as our ambassador and assisting him with his logistical needs and requirements. We have had a lengthy relationship with Drake and this partnership has grown organically between both parties. Cargojet and Drake are both great Canadian successes, we are thrilled to be partnering together.”

Whatever he decides to do with his new jet, here’s hoping it’s better than the Virgin “Air Drake” from 2010, where an Airbus A320 was turned into a party plane for a special flight between Toronto and Los Angeles, strangely co-hosted by Richard Branson and Arnold Schwarzenegger. 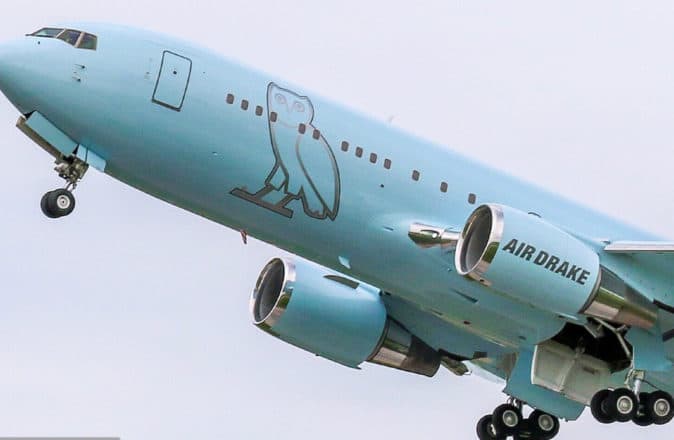