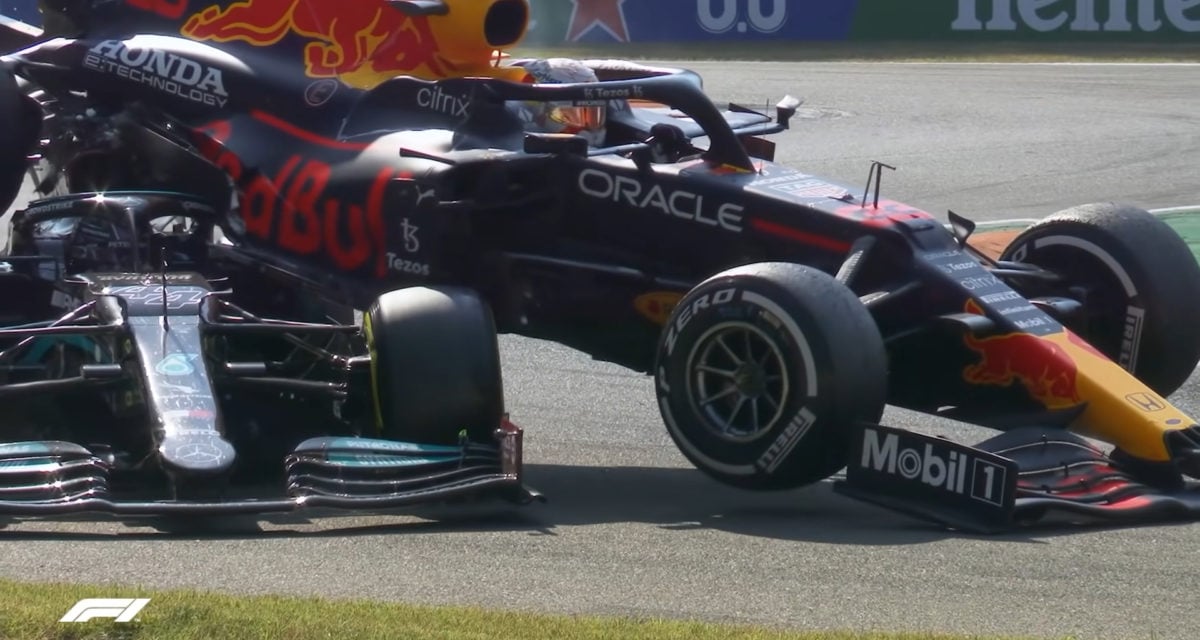 We’re just three days away from the arrival of Netflix’s Drive To Survive season 4 and another ten days before the 2022 Formula 1 season kicks off in Bahrain. But for those of you who simply cannot wait a second longer to experience some fresh grid-related content, Kayo is now streaming a brand new documentary entitled Beyond All Limits: Hamilton vs Verstappen.

Shining a spotlight on the epic rivalry that informed an equally epic calendar year of motorsports, the three-part affair will dissect the 2021 season’s most pivotal moments between Mercedes F1’s seven-time world champion in Sir Lewis Hamilton and Red Bull Racing’s young gun Max Verstappen. The latter would, of course, deny the former of world championship #8 while securing his own maiden title.

Suffice it to say, there were more than a few occassions when the gentleman’s sport became rather ungentlemanly. From late-braking to brake-checking, 51G crashes at Silverstone to that controversial final lap duel at the Abu Dhabi Grand Prix and everything else in between… as we’ve all come to realise thanks to Drive To Survive, there’s plenty of high-stakes drama to mine for a retrospective viewing. That is to be expected with the level of “winning at all cost” mentality we’re dealing with here.

“When you have two alpha males that will not back down, there’s going to be fireworks,” explains performance psychologist Tom Bates – one of the many commentators featured in Beyond All Limits: Hamilton vs Verstappen.

“The difference between the good and the great is that the great are able to use that rivalry. They actually embrace it.”

“When they have each other at that level consistently performing, they are constantly reminded that there is another great in the field: ‘So I need to be even better than that.’”

Audiences are also on track to receive exclusive insights through never-before-seen interviews with former Formula 1 champions such as Sir Jackie Stewart, Mika Hakkinen, and Emerson Fittipaldi – “each episode showcasing the high and lows that Lewis Hamilton and Max Verstappen experienced whilst battling for the world championship.”

Hit the link below to stream Beyond All Limits: Hamilton vs Verstappen via Kayo.