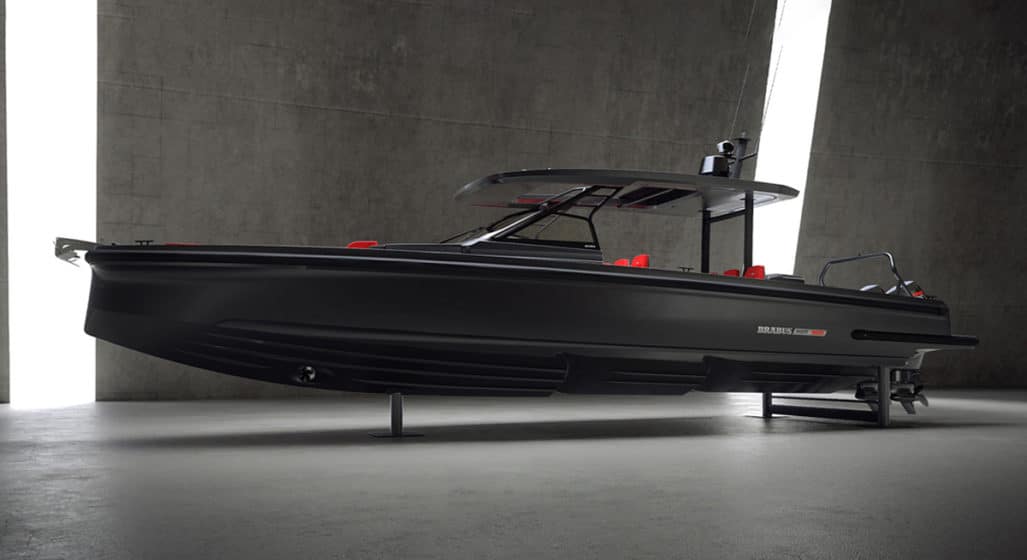 It’s common knowledge that everyone’s favourite German autotuners, BRABUS, have been working their magic on Mercedes-AMG models for decades. You probably weren’t aware, however, that they’ve also been dabbling in the marine craft world in collaboration with Finnish shipyard Axopar Boats.

Together, they created a limited-edition seafarer which won the Red Dot Design Award earlier this year. Now, they’ve revealed a seriously aggressive “Black Ops” edition of this craft in a sinister – you guessed it – stealth gunmetal colourway. It’s called the BRABUS Shadow 900 Black Ops, and interestingly, since there’s no automation involved in the fairing, painting and polishing process, it can take up to six weeks to complete the paint-job alone.

The hedonistic flagship of the BRABUS Shadow range now sports a striking red upholstery and lightweight carbon-fibre trim in either ‘sun top’ or ‘spyder’ variants, depending on whether the owner is after speed or comfort.

The menacing machine is powered by dual 450R Verado XL 4.6-litre V8 engines with a maximum speed of more than 60 knots as a result of its staggering 900 horsepower output.

Passengers (of which it can hold a maximum of 12) can enjoy a wet bar on the top deck, gullwing doors that lead into the front lounge, and, for a lucky couple, a queen-sized sleeping area.

You can see more at brabusmarine.com. 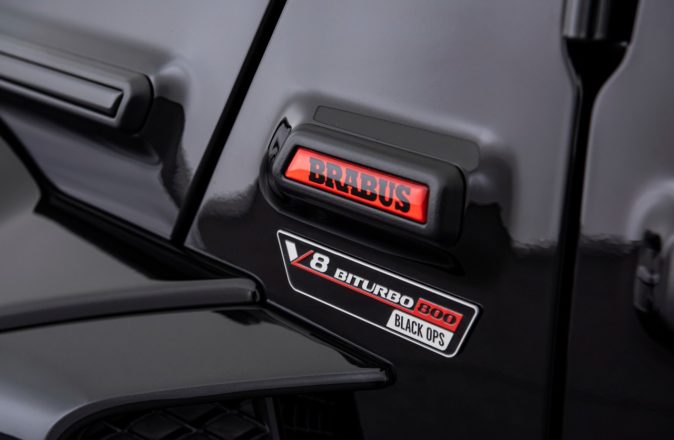 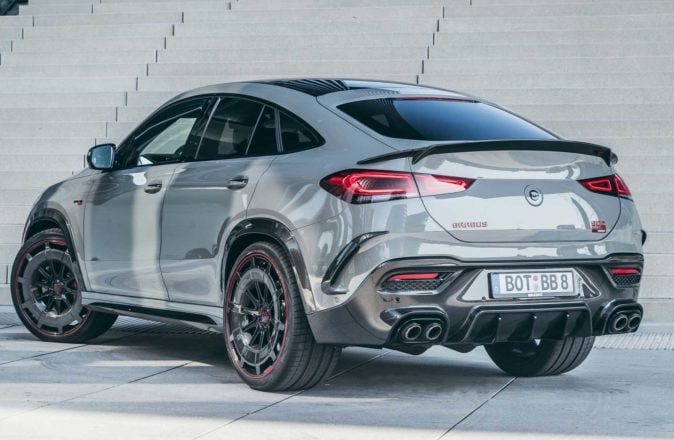 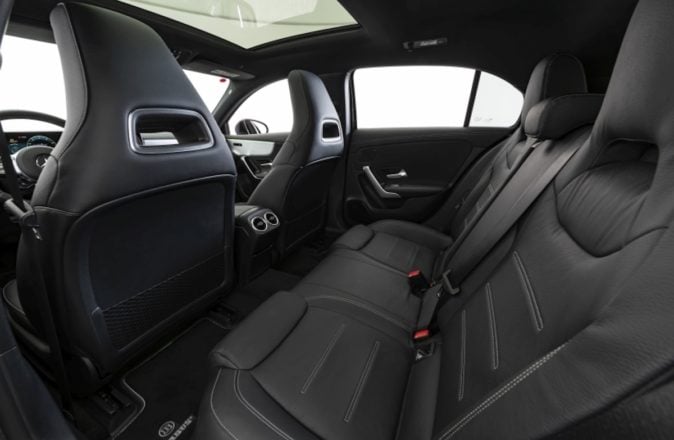 Brabus Give The Mercedes-AMG A 35 A Menacing Once-Over