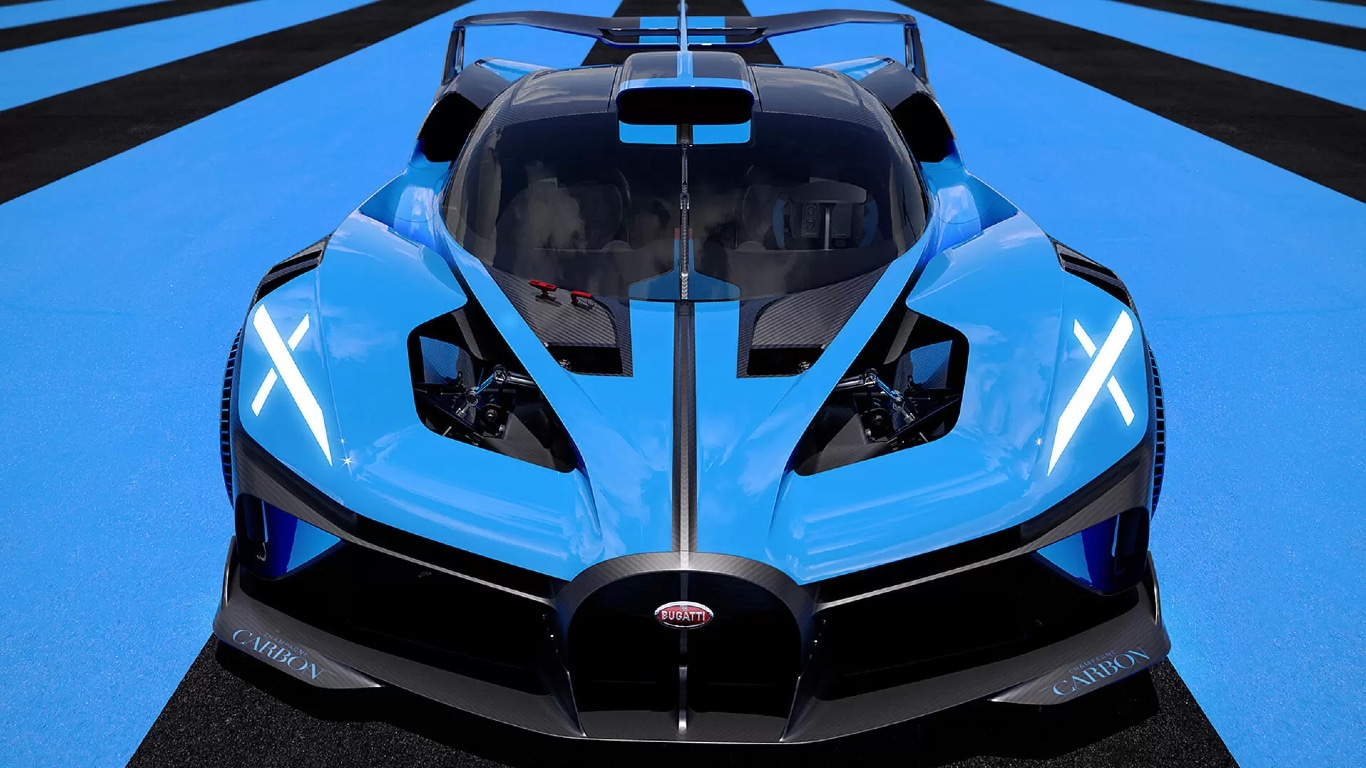 The crown may have been snapped up by the SCC Tuatara, but the Bugatti Bolide prototype is already gunning to claim the title of world’s fastest car on behalf of its French manufacturer – armed with a ridiculous amount of horsepower and a shockingly lightweight build.

Let’s cut to the chase and forgo all the usual chat about “design philosophy” and “brand DNA” lifted from self-indulgent press statements. The track-only Bugatti Bolide hypercar houses a monstrous 8-litre quad-turbo W16 engine which delivers a whopping 1,825 horsepower and 1,849.33 Nm of torque. As a comparison, the standard Bugatti Chiron produces 1,479 horsepower while the production model of the record-breaking Bugatti Chiron Super Sport 300+ can only hit 1,842 horsepower on 110 octane racing fuel.

The car’s total weight of 1,240kg is owed to the introduction of 60% more carbon-fibre components than ever before – making it 100kg lighter than a goddamn 2020 Toyota Corolla Hatchback. A sexy fighter-jet inspired wrap probably does it’s two cents for speed, too, and according to the simulated performance numbers, the Bugatti Bolide can achieve:

Bugatti has also reportedly offered a theoretical 20.16 seconds for the 0-500 km/h dash; although has declined to confirm the top speed beyond hinting it will be “well over” 310MPH (~500 km/h). Very promising, indeed.

“For the first time, we are showing what the W16 engine is really capable of,” says Stephan Winkelmann, CEO of Bugatti.

“We have freed the vehicle of all baggage and have illustrated and combined the engine with the lightest possible chassis to create the ultimate Bugatti and to ensure the ultimate driving experience.”

In addition to the rooftop shark fin, fenders, and X-shaped taillights, the Bugatti Bolide’s exterior design will also feature something known as a “morphable skin”. Basically, the skin on the roof’s intake scoop will adapt to optimise airflow depending on conditions, remaining smooth during slower speeds, with a “field of bubbles” bulging outward to reduce aerodynamic drag during those harder accelerations (up to 10% drag reduction and 17% drop in lift forces).

Given the final product has yet to be finalised, pricing and availabilities are also currently TBA. 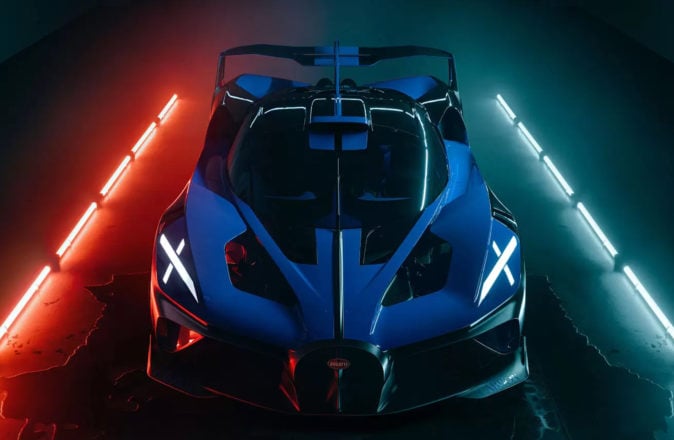 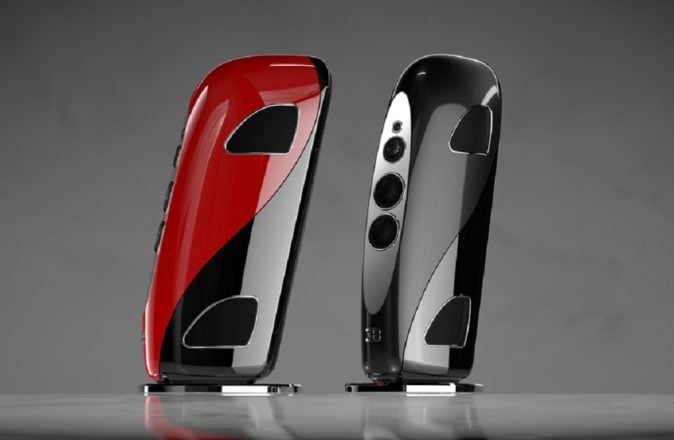 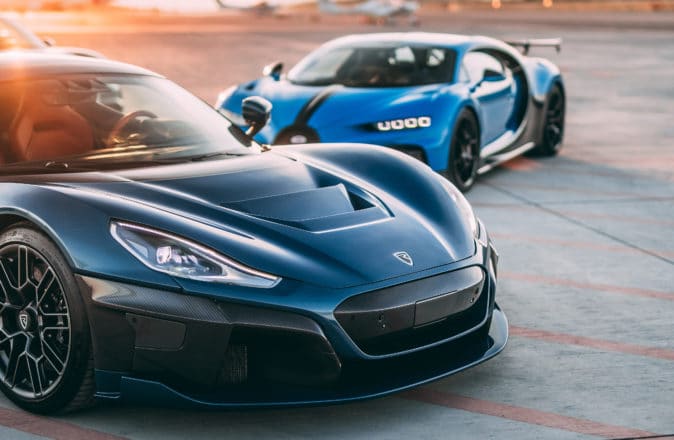