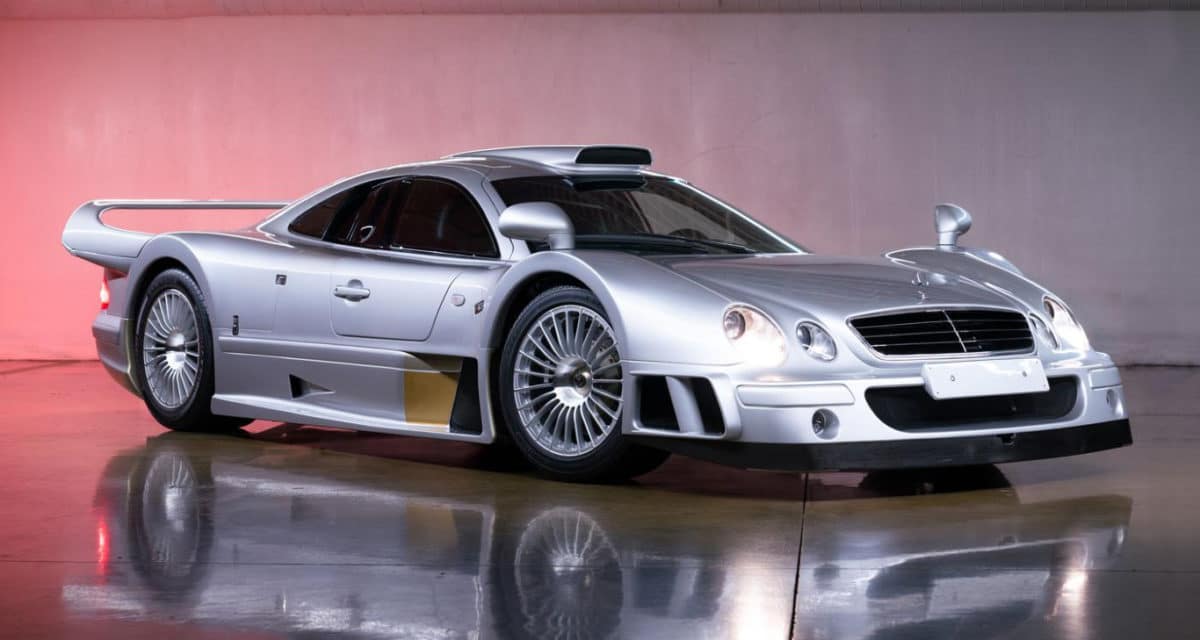 One of the most coveted supercars from the 90s is heading to auction, currently estimated to sell for an upper price of US$10 million / AU$13.6 million. Feast your eyes on this pristine-condition 1998 Mercedes-Benz AMG CLK GTR Strassenversion: an extraordinarily sexy rarity limited to 25 examples, former titleholder for the most expensive production car ever made, and arguably the most outrageous racing cars conceptualised by the German marque.

The Stassenversion – or “Street Version” – is based on Mercedes-Benz’s CLK GTR racecar, which saw an impressive reign in the 1997 and 1998 FIA GT championships; winning six out of 11 races to snatch the title from the likes of BMW Motorsport and Gulf Team Davidoff during the former, and dominantly securing all 10 races during the latter. The specific model to be sold represents the ninth model ever produced.

With just 1,442 kilometres on the dash, as previously mentioned, this 1998 Mercedes-Benz AMG CLK GTR is in pretty good nick despite living through three decades and changing hands a few times. The Strassenversion was first sold brand new to one Hermann-Dieter Eschmann in 1997, until he decided to sell to a private collection in Hong Kong circa 2005. Then in 2017, it was purchased by the Seattle-based Cheval Trust, before being imported to the US for display purposes. Stamps in the car’s service book indicate regular maintenance as undertaken by the Mercedes-Benz racing experts at SPS Automotive Performance.

RELATED: Aston Martin’s Valhalla Might Be Its Last V8 Supercar

“This seminal Mercedes-Benz comes to auction at a time when enthusiasm for homologation specials could not be stronger,” notes the auction listing.

“The obscure byproduct of a motorsports regulation, the CLK GTR nonetheless exceeds expectations, perfectly capturing the essence of a legendary racing series and offering those qualities in a road-going car of serious character and quality.”

“Whether to be driven or displayed, this Mercedes-Benz CLK GTR Strassenversion could not possibly do anything more to attract your enduring attention.”

The 1998 Mercedes-Benz AMG CLK GTR Strassenversion is being sold via Gooding & Company’s Pebble Beach Auction hosted from August 13th to 14th – find out more below. 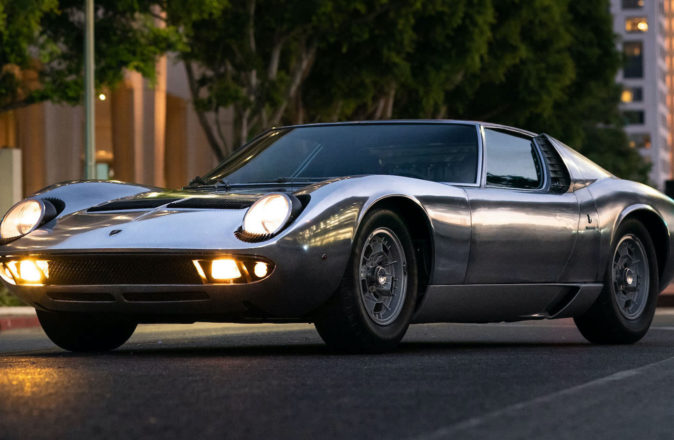 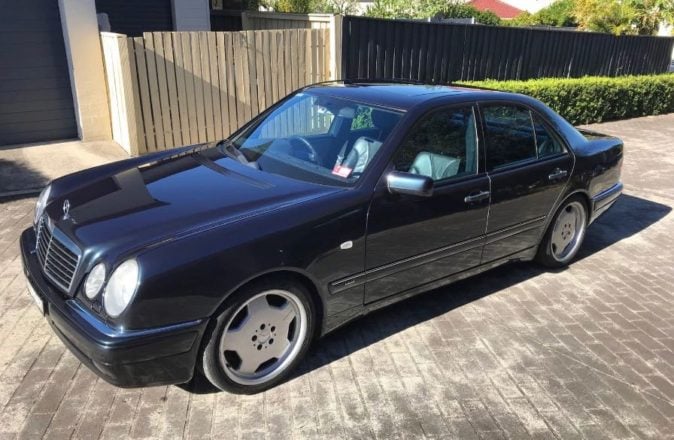