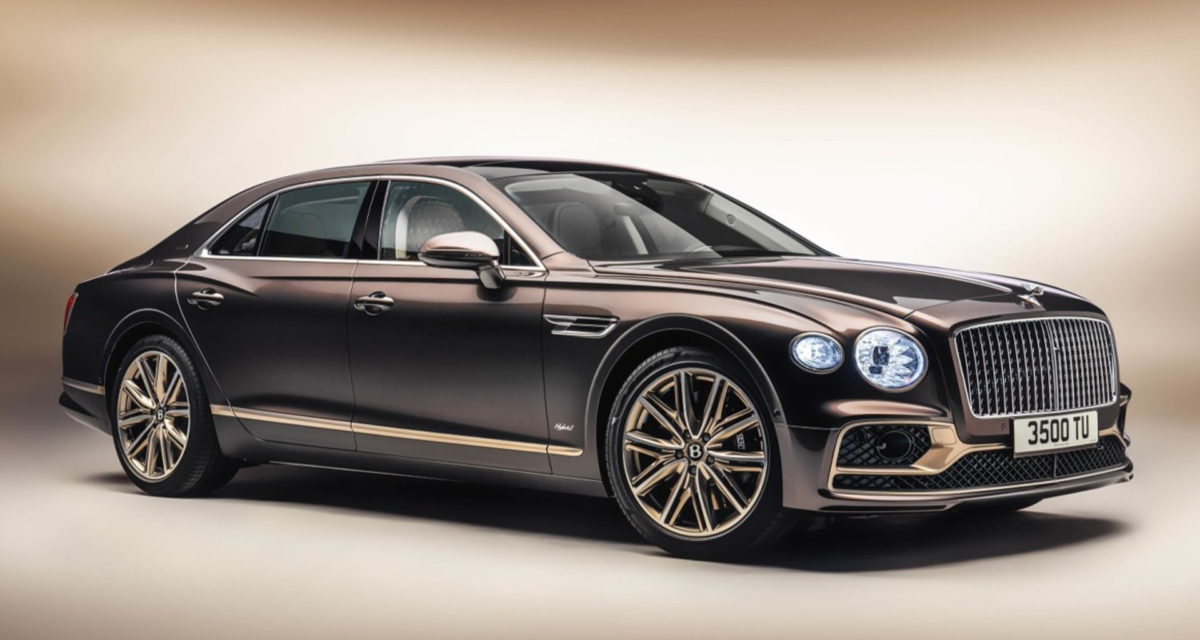 If someone told you to close your eyes and think of a hybrid car, you’d probably picture a Toyota Prius. Sure, it’s got great mileage, but the boxy rear end doesn’t leave many with a quickened pulse. Thankfully, you can have your environmentally conscious cake and look good while eating it, as this new Bentley Flying Spur Hybrid proves.

While there is a regular production version of this car, the Odyssean Edition that you’re looking at is the crème de la crème of what is on offer. Inspired by the EXP 100 GT concept car that Bentley showed fans back in 2019 on the occasion of their centenary, the Odyssean Edition ticks every box when it comes to nailing the details.

From the street, the most noticeable difference between the Odyssean Edition and the regular production Bentley Flying Spur Hybrid are the 21” ten twin-spoke wheels, but when you step inside the contrast becomes immediately clear.

RELATED: Bentley Will Be Totally Electric By 2030

The immaculate interior panelling is Koa wood that features a special open-pore finish with minimal lacquer, in an effort to reduce environmental impact. By using less lacquer, the driver is also able to feel the texture of the woodgrain under their fingertips. Bentley has chosen panels of British wool tweed rather than leather for the seatbacks and headrests, also selected for its lower environmental cost.

Powering this end-game hybrid is a 2.9-litre twin-turbocharged petrol engine and a powerful 100kW electric motor, which seamlessly work together to deliver 536bhp. It’s got a 0-100 time of 4.3 seconds, which is more than enough to get the heart racing and serves up a top speed of more than 284 km/h.

As with much of the collection from Bentley, it’s a proper land-yacht, measuring more than 5.3 metres from headlight to tail. Despite its leisurely length, however, it’ll still get you wherever you need to go, with a full tank range of just over 690 km.

Check out the Bentley Flying Spur Hybrid Odyssean Edition below. 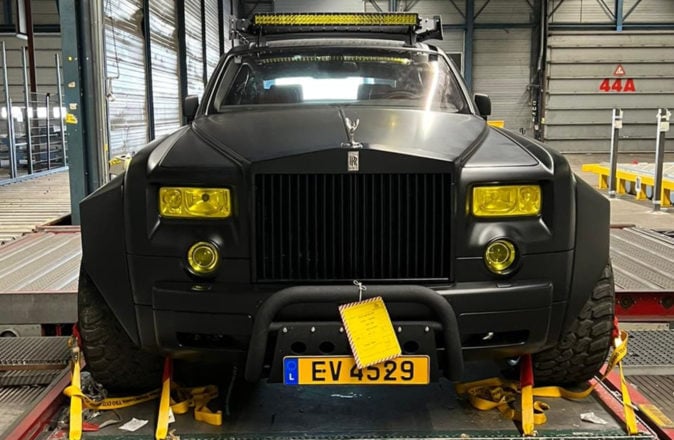 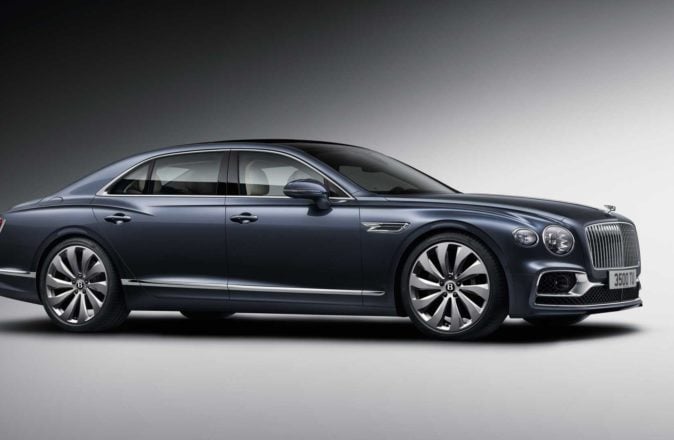