There aren’t many supercar startups (a sentence in itself) doing something nearly as different as US company Czinger is with their new 21C hybrid hypercar. Distinctively, the two-turbo, 2.8-litre V8 powered production car, of which only 80 units will be made, is largely made up of 3D-printed parts, making good on a promise Czinger has been making since it first popped up in news headlines years ago with the single-minded goal to change the face of car manufacturing forever.

The Czinger 21C is not just a substantial move forward for the automotive industry, given its a proof of concept that removes some of the typical constraints of the car manufacturing process, but it’s also uncompromising when it comes to specs. With two motors powering the front wheels, the all-wheel-drive, hybrid petrol-electric powertrain powered hypercar is capable of 1,332 brake horsepower. Czinger are even claiming that the C21 has a top speed of 452kph (based on a low drag vmax configuration) and has a bonkers redline of 11,000rpm.

On the e-fuel side, there’s a 800V battery system using a pair of electric motors on the front wheel with torque vectoring, rated for a total system output of 932kW, and that’s without the upgrade to boost power, which would bump that figure up to 1,007kW.

Czinger’s parent company, Divergent 3D, designed and built the car in Los Angeles with a 1+1 seating layout reminiscent of a fighter jet, and by putting the driver in the middle seat designers were able to push the cockpit further forward for lower drag and higher downforce. Although this also means that the single passenger seat, directly behind the driver, looks a bit too squashed for bigger units who may want to call shotgun.

As odd and eyebrow-raising as the inline seating layout is, its nowhere near as significant as the additive manufacturing element. Divergent 3D holds the patent for specific 3D printing equipment and software that allows carmakers to print individual pieces of a vehicle and then assemble them by hand or machine. The process, requiring much less energy and fewer materials than current methods, replaces the time-consuming techniques of hard-metal tooling, stamping, welding, and painting.

So the fact that much of the alloy and carbon fiber chassis is 3D printed is very, very notable, and helps maintain a dry weight of just 1,240kg. The focus on aerodynamics makes Czinger’s ambitious claim of 250kg downforce at 249.5kph (or 615kg at 160ph) make sense. Apparently a track-only version will bump that downforce figure up to 790kg, which is still very impressive.

This positions the Czinger as one of those rare hypercars with a 1:1 power-to-weight ratio.

No concrete price has been confirmed for the Czinger 21C, but reports place each of the 80 units in production at US$1.7 million (AU$2.2 million). 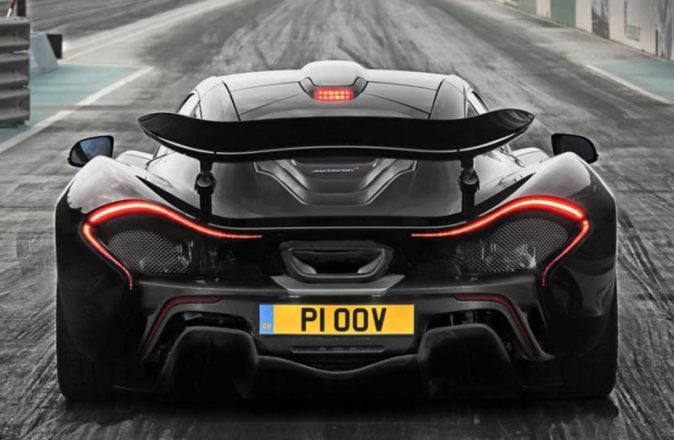 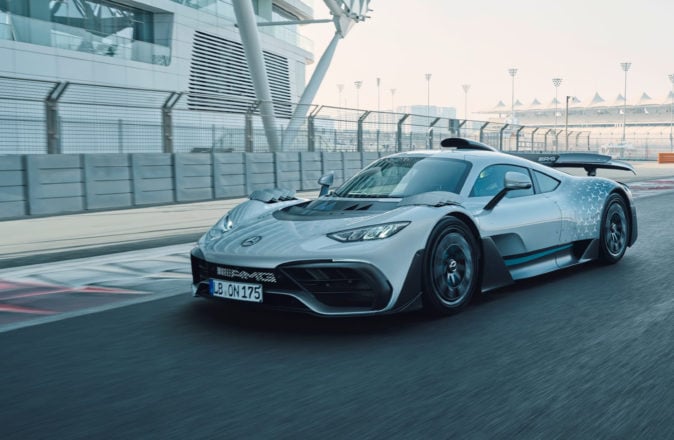 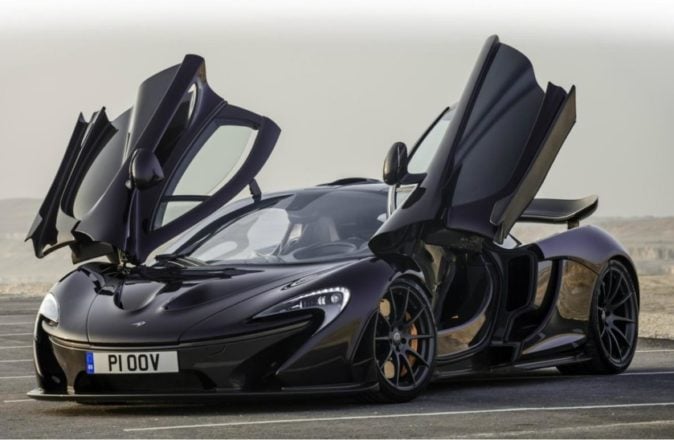