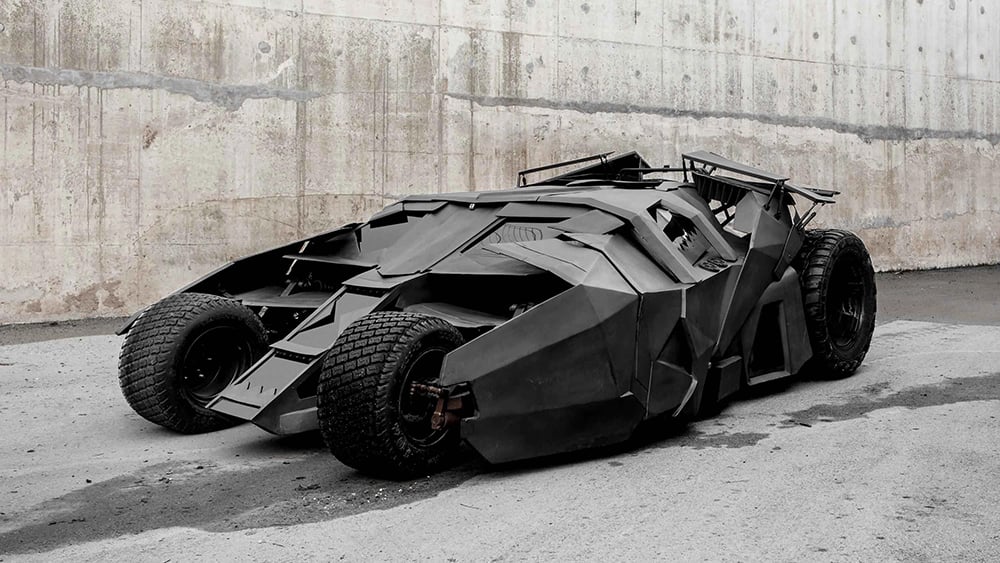 It’s been nearly 17 years since Batman Begins was released in theatres, where we got to witness the sheer insanity of Batman’s Tumbler for the first time. Since then, however, the size of the electric vehicle market has grown a lot. Would Bruce Wayne be eco-friendly in 2022? Would the Dark Knight become the Green Knight? With the unveiling of their electric Batmobile replica, these crazy gents up in Vietnam have a bit to say on the subject.

With a pair of lithium-ion batteries in his military-grade vehicle, Batman could have his arrival to a crime unannounced. For you, this likely wouldn’t be at the top of the list of concerns. You likely just want to drive around blasting Hans Zimmer at full volume in your own goddamn Batmobile. Don’t we all?

Macro Studios certainly has you covered in that regard. The Vietnam-based workshop, which is headed up by artist Nguyen Dac Chung, specialises in creating replicas from popular culture. Here, they have gone the extra mile and given us the world’s first-ever fully functional electric Batmobile. Using the original blueprints for the Tumbler from Christopher Nolan’s Dark Knight trilogy, the six-wheeler can tear up the tarmac without any emissions being released.

RELATED: Finally… A Batmobile You Can Actually Afford

The e-Batmobile features the same tubular steel chassis as the original, yet diverts from the original’s hefty metal bodywork in exchange for some lightweight panels made of ABS plastic, carbon fibre and composite. This rounds out to be around 600kg, which puts it around a quarter of the weight of its film counterpart.

The 378 kW, 5.7 litre V-8 of the original are, of course, also not present in this electric Batmobile. Instead, we have gotten an electric powertrain and a pair of Lithium-ion batteries that will supposedly allow the car to reach top speeds of 104 km/h. I’m afraid that still won’t be enough to save Rachel, unfortunately.

You also get a pair of sliding automatic doors, as well as a four-camera system that offers a nearly 360-degree view for you and one passenger to monitor from the cockpit. If you aren’t out at night fighting crime, you will be fast asleep knowing you have improved your carbon footprint.

While it’s unclear what Macro Studios is asking for this beast just yet, they are now taking orders for this next-gen Tumbler on the website linked below. 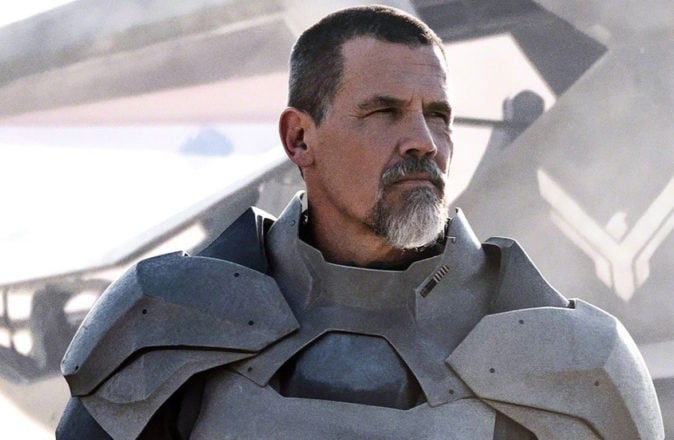 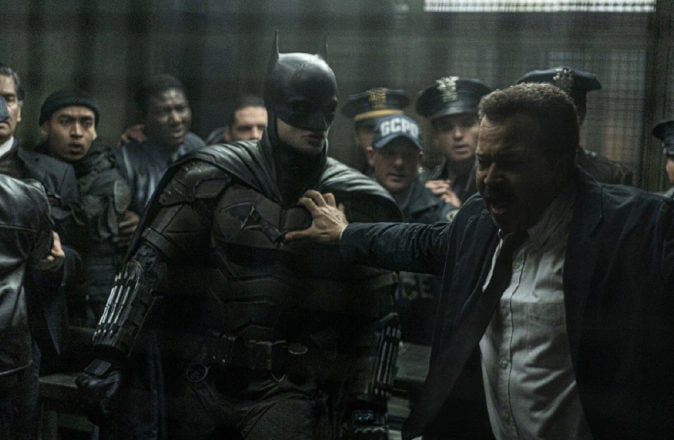