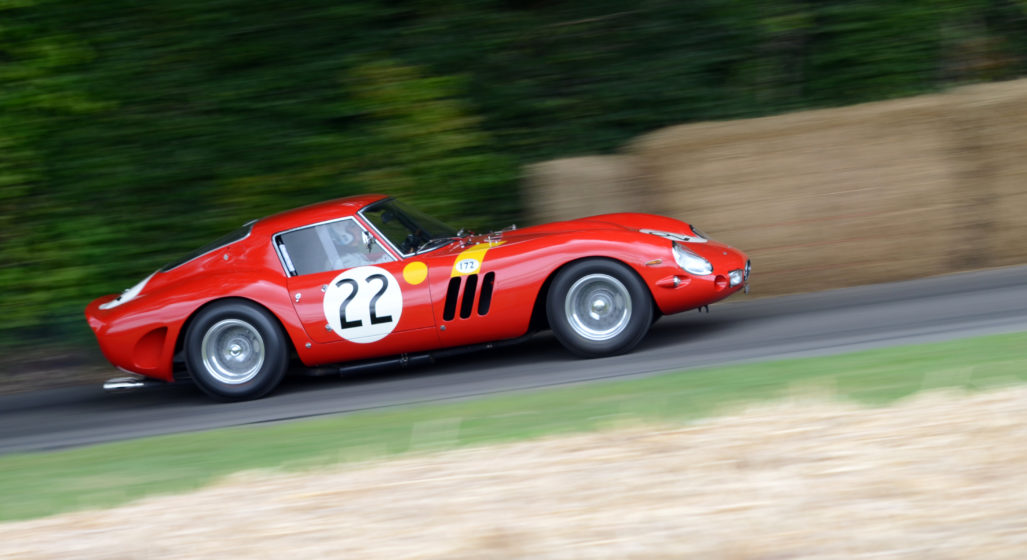 It’d be a common phrase in the vernacular of a die-hard Ferrari enthusiast: “Mate, that 250 GTO is a work of art.” Now, bizarrely, they’ll be both factually and legally correct.

Upon hearing the news that a company in the Italian city of Modena was planning to reproduce 250 GTO’s under the guise of a ‘modern tribute interpretation’, Ferrari arked up to the courts and had its iconic model classified as an ‘artwork’.

According to Drivetribe.com, the Italian commercial tribunal in Bologna just ruled that the model ‘is indeed a work of art that is entirely original and protected from reproductions and imitations. The production, commercialization, and promotion of the 250 GTO model belong solely to Ferrari’, the tribunal said.

In an era when cheaper Chinese rip-offs plague the overseas luxury car market, efforts to halt the reproduction of iconic automakers aren’t new, but this is the first time that an entire car has been classified as art by the courts.

The Ferrari 250 GTO is one of the rarest racers – and most valuable – of all time. Last year, one sold for a staggering US$48 million. Although FIA rules required 100 cars to be built for the purpose of homologation at the time of their inception, Enzo Ferrari commissioned just 39, tricking officials with VINs that were skipping numbers and by rotating the same cars, claiming they were different examples. 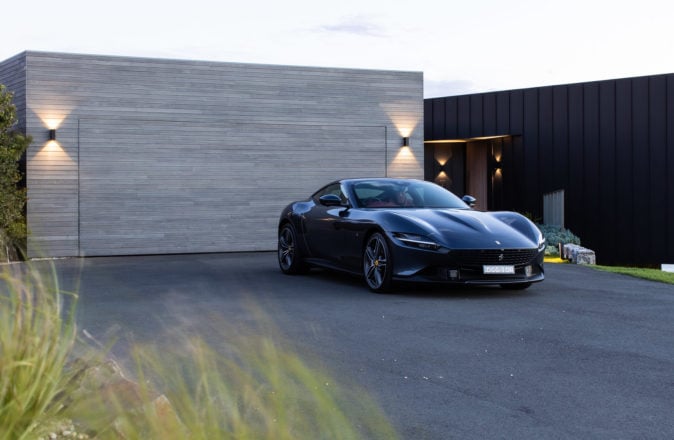 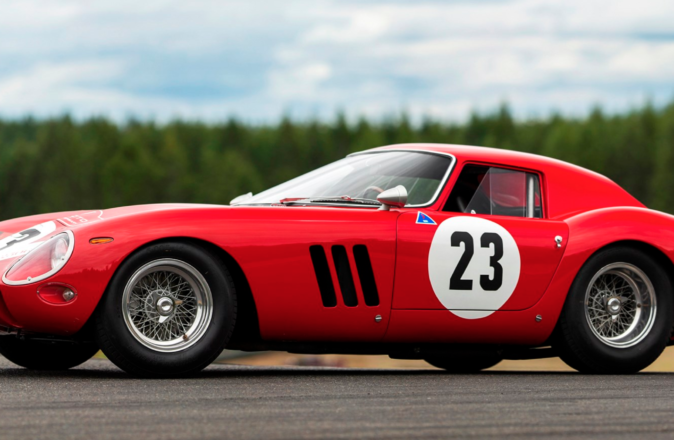