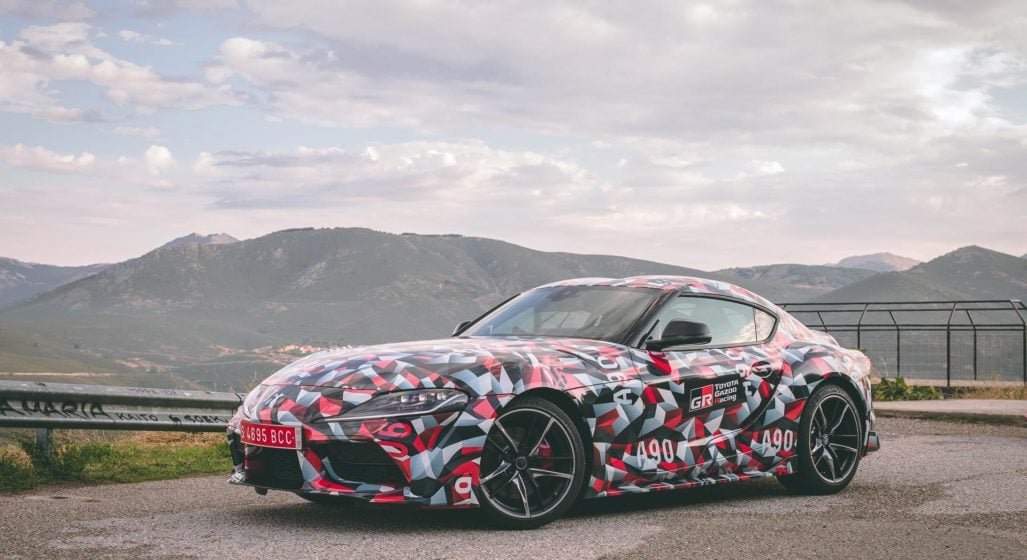 If you’re looking to get your hands on the first ever produced 2020 Toyota Supra then you better be free January 19th when the spectacular vehicle goes up for auction via Barrett-Jackson in Scottsdale, Arizona.

Although details regarding the car’s specs are still under wraps, it’s believed the first Supra won’t be your standard release. It’s said to feature red mirror caps and matching leather interior along with contrasting matte black wheels. To signify its exclusivity the car will also come with a 2020 Supra carbon fibre interior badge and a special 20201 VIN number. It’ll be sporting an engine borrowed from BMW’s 340  under the hood – a 3.0-litre V6 twin-turbo.

RELATED: We’ve driven it – read our review of the new Toyota Supra here.

All proceeds from the auction will go towards the American Heart Association and the Bob Woodruff Foundation which assists 9/11-impacted veterans, services members and their families.

The 2020 Toyota Supra will be revealed in full at the Detroit Auto Show on January 14th, five days before being auctioned off. The standard model is expected to fetch around $60,000 so there’s no doubt this first of its kind release will go well over six figures. For more details head to Barrett-Jackson.

Want to own the first 2020 Toyota Supra? Carrying VIN 20201, it will be a one-of-one factory color combination. Hitting the auction block for charity with 100% of the hammer price to benefit the @american_heart Association and @stand4heroes. … #BarrettJackson #Scottsdale #CollectorCars #January2019 #Toyota #ToyotaSupra #AmericanHeart #Stand4Heroes #DrivenHearts

RELATED: The 5 Most Expensive Porsche Cars Ever Sold 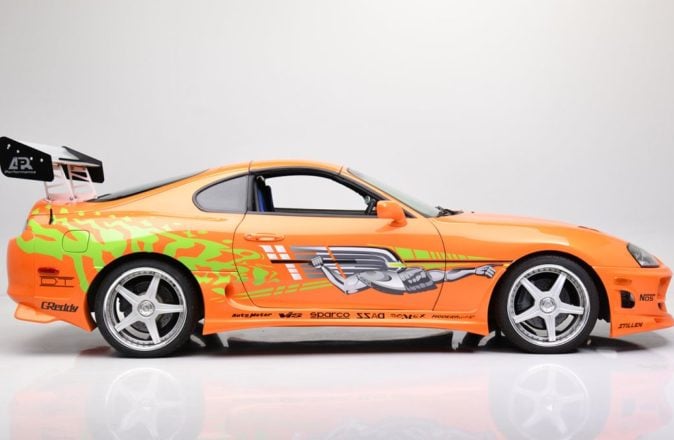 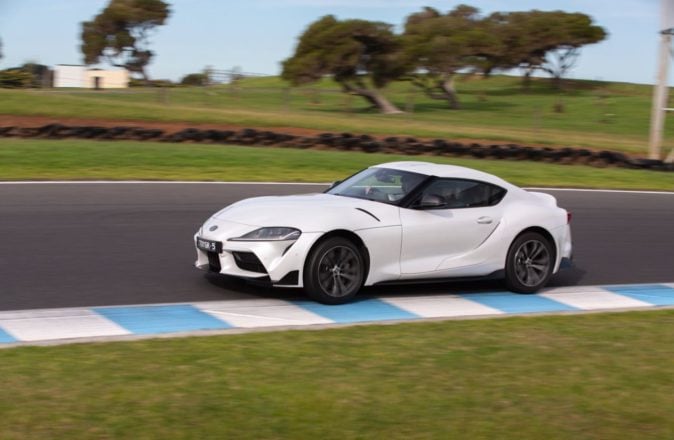