Jon Olsson’s Rolls-Royce Wraith ‘George’ Can Now Be Yours

The man’s had more toys over the years than I ever got on Christmas morning, everything from Nissan GT-R’s to a Lamborghini Murcielago SV. While he’s literally chopping the top off his G-Wagon and shopping around for a McLaren to next add to his garage, his Rolls-Royce Wraith named ‘George’ has popped up for sale in the Netherlands.

First registered in 2015 and modified by Absolute Motors, this Rolls is one of the loudest examples (both literally and metaphorically) ever seen on the road and couldn’t be further from the Goodwood factory standard.

The dyno-verified 810bhp from the 6.6-litre, twin-turbo V12 (that’s 186bhp up from the OG) is put down by 24-inch alloy wheels and is complemented by a bespoke Quicksilver exhaust. The whip is of course wrapped with the trademark Olsson camo and topped with a roof rack sporting six LED spotlights along with Jon’s sponsored graphics. 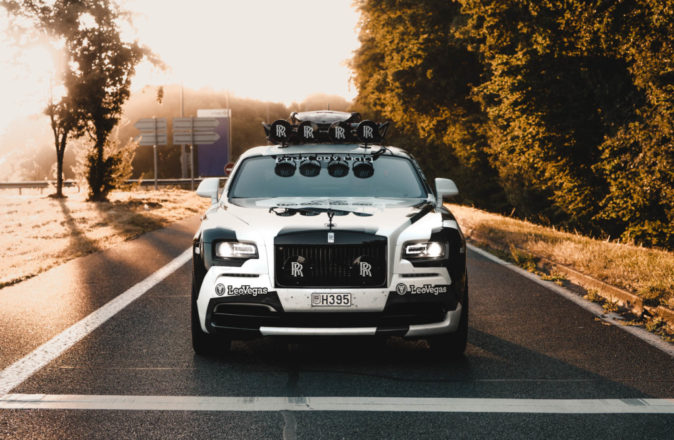 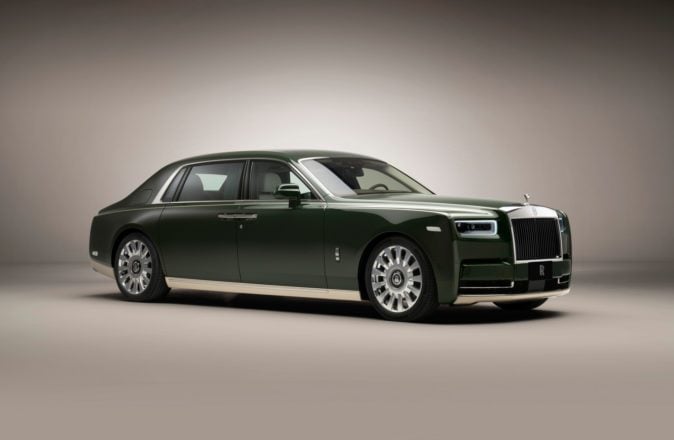