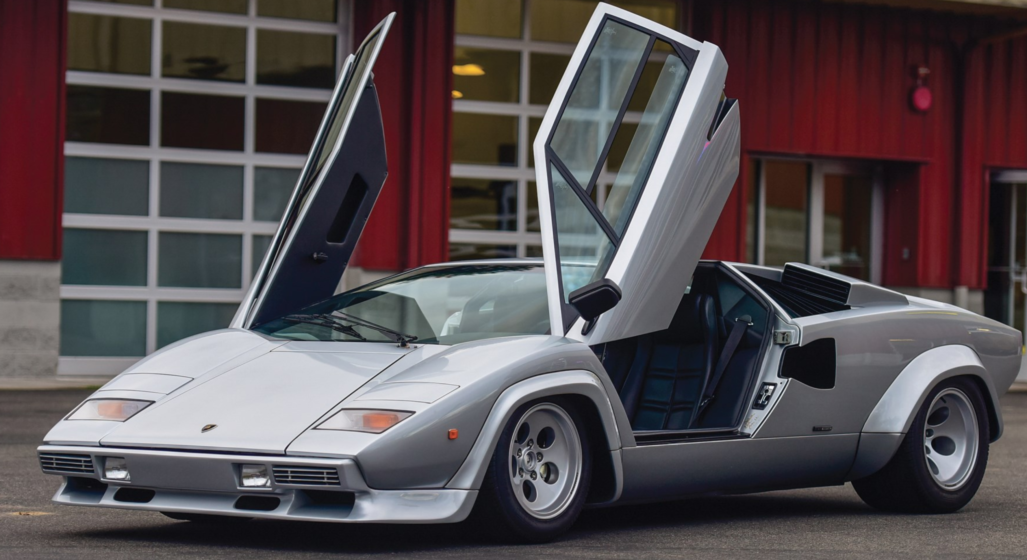 When it comes to iconic sports cars they don’t get more recognisable than the Lamborghini Countach, and this weapon sold for the low price of $516,500 USD this week in Monterey, California.

Classic car auction company RM Sotheby’s had the 1981 metallic silver Lamborghini Countach LP400 S Series II up for grabs at Monterey Car Week. First created by Marcello Gandini of the Bertone design studio in 1979, the Countach followed the successful Miura and pioneered the wedge-shaped design that became associated with Lamborghini’s throughout the 80’s while also introducing the famous scissor doors that will always look cool as fuck.

The Series II Countach LP400 that was on offer is also extremely rare, being one of only 105 models ever released. What separates the LP400 from other examples is the low angular body design, lowered suspension and distinct dished-concave wheels.

Over $250,000 has been spent on a multi-year mechanical and cosmetic restoration of this silver beast by the experts at Evans Automotive in Columbus, Ohio. New tyres and an Ansa Sports exhaust have been added while the original Alpine stereo and 3.9-litre V12 powertrain are both still intact. An upgraded air conditioning unit is also part of the package despite the bad boy having done less than 35,000 kilometres since 1981. In other words, compare its age to mileage ratio and it’s practically brand new.

One lucky fella has channelled his inner Jordan Belfort and done a full Wolf of Wall Street purchase on this bad boy. We can’t imagine the reaction of his other half when he parks this one in the driveway. 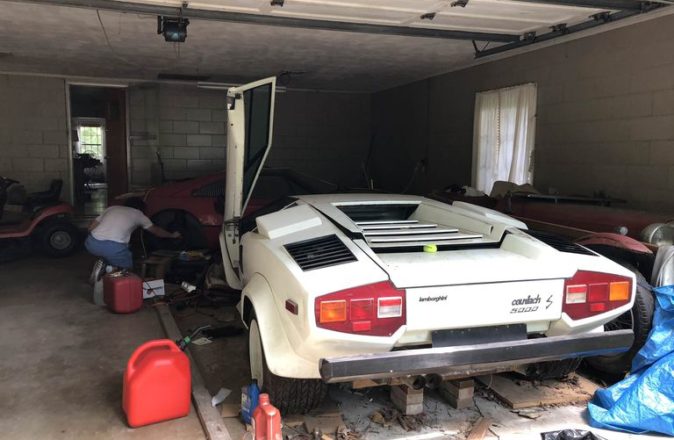 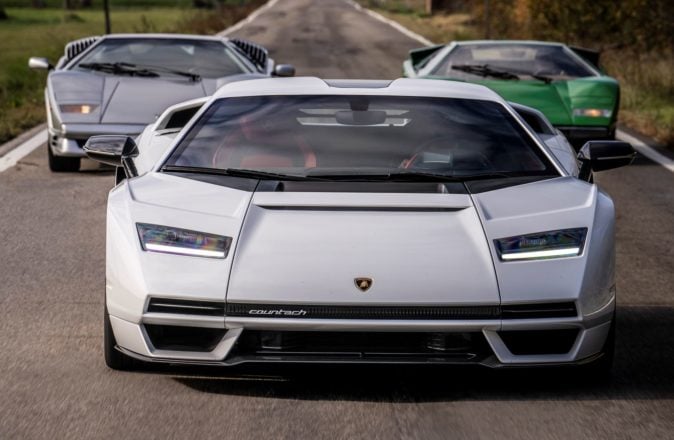