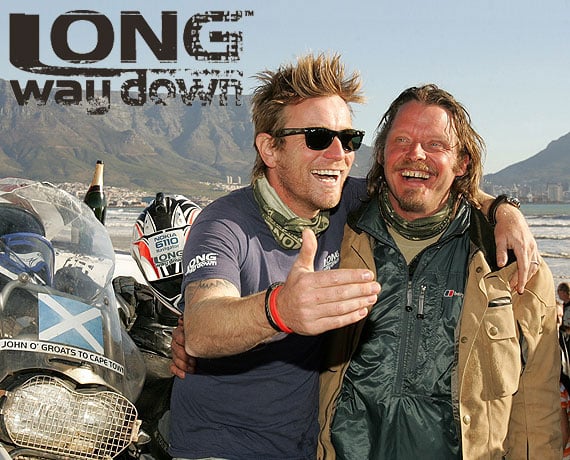 Before GoPro was a thing, before you’d likely finished high school and when everyone thought flip phones were the business, two mates were quietly riding their bikes from the top of the world to the bottom.

Way back in 2007 (yes, it’s been a decade), life-long friends and die-hard bike enthusiasts Ewan McGregor and Charlie Boorman completed an adventure most can only dream of. On the back of their successful 2004 expedition to circumnavigate the globe on motorbikes from London to New York, the popular duo set off from the top of Scotland in the quest of arriving in South Africa’s coastal city of Cape Town three months later.

With a bit of timid fame and sponsorship money behind them, the two made a reality what will remain as mere dreams for most. Filming as they went, the 10 part documentary is still some of the most genuine and insightful reality viewing you ever did watch – likely with your old man back in the day.

This October we’re exactly 10 years on from the series’ original air date, so we decided a re-watch was naturally in order. We soon realised that these blokes were just as real and as relatable as you and I, offering up some profound and real words of wisdom that you perhaps overlooked during your first watch.

Before the team left the presumed safety of southern Italy on a ferry for Northern Africa, Ewan got candid with the camera and shared some of the most real words on adventure travel you’ll ever hear.

“I embarked on this journey with complete excitement about Africa and then was scared by several people who we met or encountered through our prep who scared the begeezes out of us.

And then I realised, well if that’s the case then you shouldn’t go – either you do it or you don’t go, you know? I think you have to give yourself into it and you take it as it comes. If there’s scary things that happen then there are scary things that happen. That’s why you’re out there in a sense, you’re out there for adventure and then it becomes a question of how you deal with the situation you’re in.

You can’t control what’s going to happen, and the whole point is that you’re out there to let what happens, happen – that’s why you’re here. If you knew it was gonna be a safe and smooth passage all the way down there, would there be any point doing it? I don’t know.” – Ewan McGregor, 2007.

You can catch the quote around the 31 minute mark of Long Way Down’s second episode here. 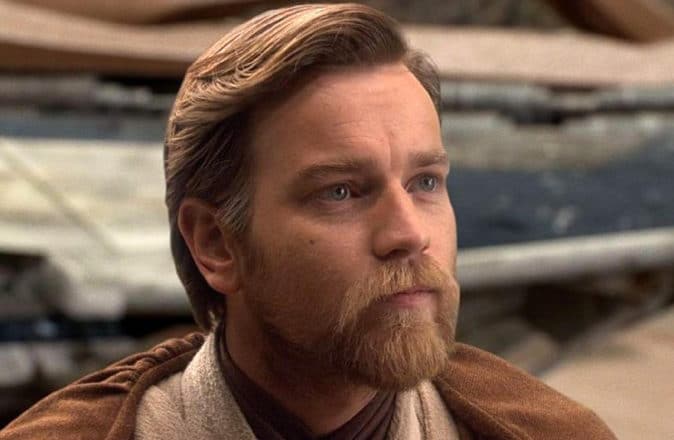 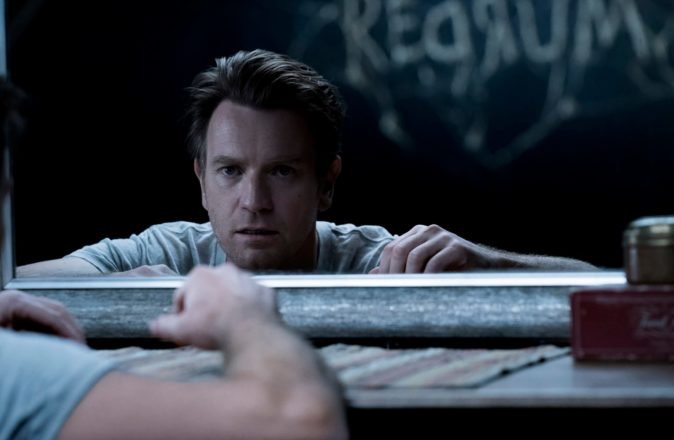 ‘The Shining’ Sequel Trailer Is Here, So Crack Open The RedRum