Meet The Car Being Hailed As Fastest In The World 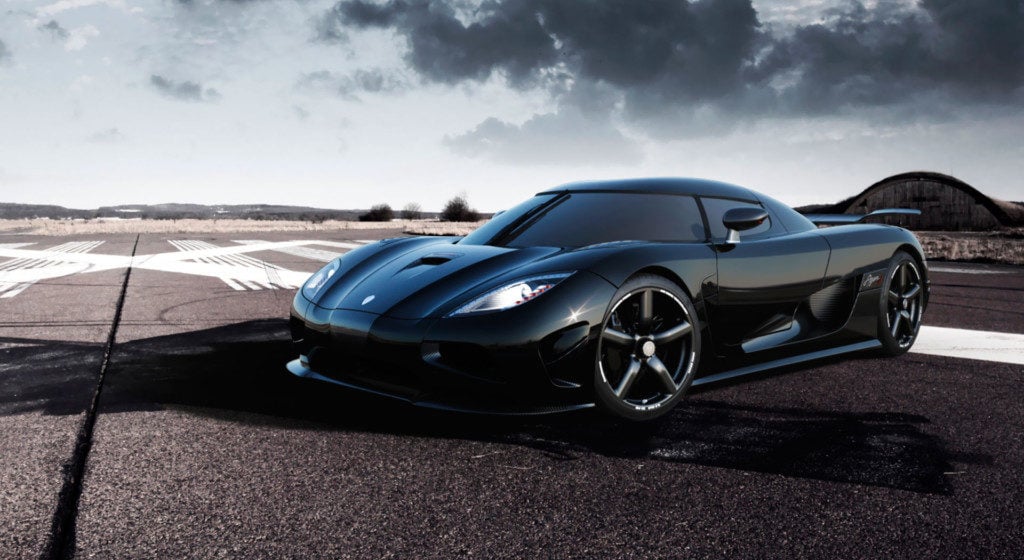 Records have always set the benchmark for where one should aim to exceed. Human innovation has always relied on equal parts ingenuity, ego, and daring. Which is exactly what Koenigsegg has brought to the kitchen, in order to achieve greater levels of speed.

The Swedish high-performance sports car manufacturer introduced the world to the full extent of their Agera RS model’s capabilities last week. This beast of polished chrome went from 0 to 400 kmph, and back down to 0 again in only 36.44 seconds. You can watch it for yourself in the video below.

This comes to light barely a month on from the Bugatti Chiron’s former world record of the same feat in 41.96 seconds, shattered by an impressive 5.5 second gap. To add insult to injury, this wasn’t even the fastest car Koenigsegg had to offer, making claims of the Agera RS being the world’s fastest a little shaky (fastest in it’s lane, however, is something else entirely). Nor was this an intentional flex on Bugatti. Sources indicate the run was made per the request of the car’s owner before having it shipped to them in the US, simply as means of gauging how it stands up against other supercars.

Safe to say, this little 5.0-litre twin-turbo V8 engine that could should do the trick for the old daily commute.