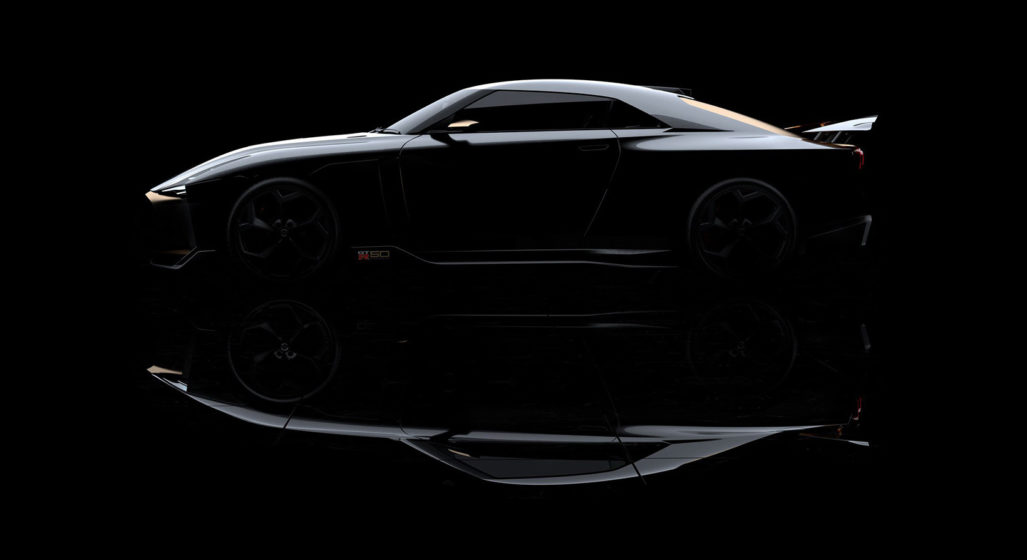 It’s the beast. The road-going race car to trump all others in performance and theatrics. Otherwise known as Godzilla, Nissan’s GT-R has been doing the rounds on our roads for half a century. Yeah, we know. Wow.

Set to premiere in Europe next month, this incarnation has been coined the GT-R50, and for the first time in the history of the Japanese automaker, it will be influenced by Italian craftsmanship.

The company, Italdesign, have commissioned an ultra-limited run of vehicles which will combine brute, Japanese street-style force with sleeker Italian design cues and refinement.

The car won’t be much more Japanese than its 3.8-litre V6 NISMO engine, as the remainder of the engineering and construction will be pioneered and developed by Italdesign while using Nissan’s GT-R heritage as its inspiration.

Inside, you can expect a similar NISMO setup – minus the centre console screen – topped off with a mix of carbon fibre, black Alcantara and gold accents. Only one colourway option will be available for the final product, that being a marrying of two different metallic paints – ‘Liquid Kinetic Grey’ and ‘Energetic Sigma Gold.’

Stay tuned for an in-the-flesh look that is set to be revealed in August. More specs can be found over on Nissan’s website. 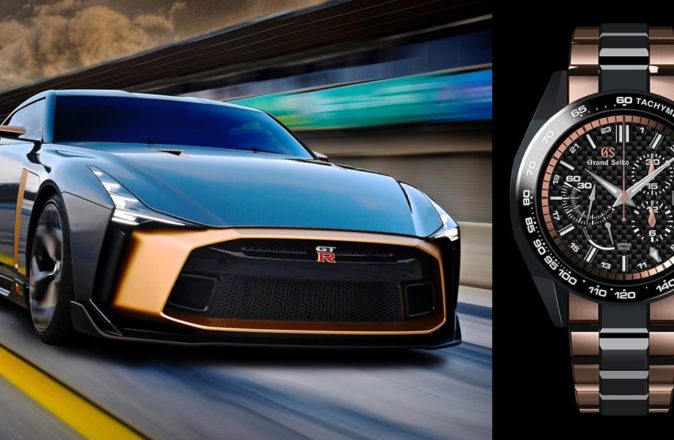 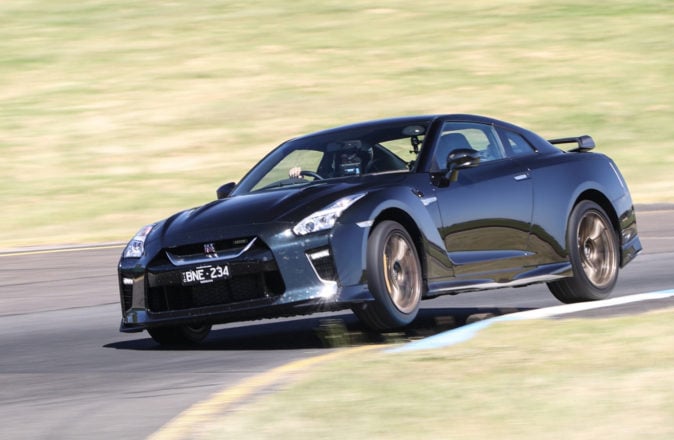 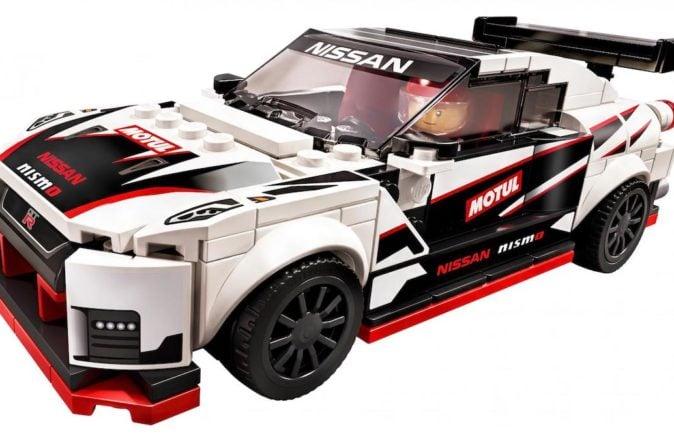