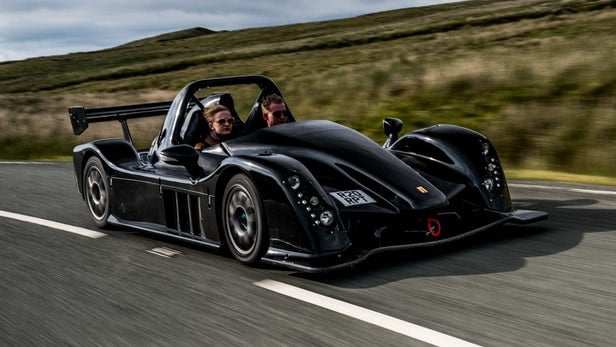 British based Radical sportscars aim to bring the “thrill of real downforce” from racing to the road with their newest creation the Radical Rapture.

The Radical Rapture debuted at the 2019 Goodwood Festival Of Speed and will become the flagship model for the brand, answering the prayers of enthusiasts seeking the ultimate road-going track weapon.

Power to the rear wheels comes from a 2.3-litre turbocharged inline-4 sourced from Ford, specifically the scintillating Focus RS. Reworked by the engineers at Radical, the engine delivers 261kW and 434Nm from a vehicle that weighs just 765kg, putting its power to weight on par with the McLaren 600LT.

RELATED: The McLaren 600LT Is The Best Value Supercar In The World

Capable of a sprint to 100km/h in 3.0 seconds flat, en route to a top of 265km/h, the Rapture charges through the gears via a sequential manual transmission with steering wheel mounted paddles. Track-tuned suspension with adjustable dampers helps get the power to the ground while ensuring the Rapture stays flat through the corners.

Inside the cockpit, you’ll find a pair of hard-core moulded racing seats with multi-point harnesses facing a no-nonsense dash with LCD display featuring data-logging functions, as well as heating and a multi-function digital steering wheel.

While at first glance it may look wildly impractical, Radical says the Rapture’s front bodywork has been designed to send airflow over the driver’s and passenger’s head, so helmets aren’t necessary. Buyers can specify an optional aero screen if they would prefer to have a bit more protection from the elements.

As a sweetener to the deal, Radical says Rapture buyers will benefit from a tailored track tuition package to ensure every owner gets the best performance out of their car.

Whether or not the Radical Rapture will make it to Australia is yet to be confirmed, however, with prices landing at roughly £90,000 (AU$161,000) before on-roads in the UK, expect it to be punchy. 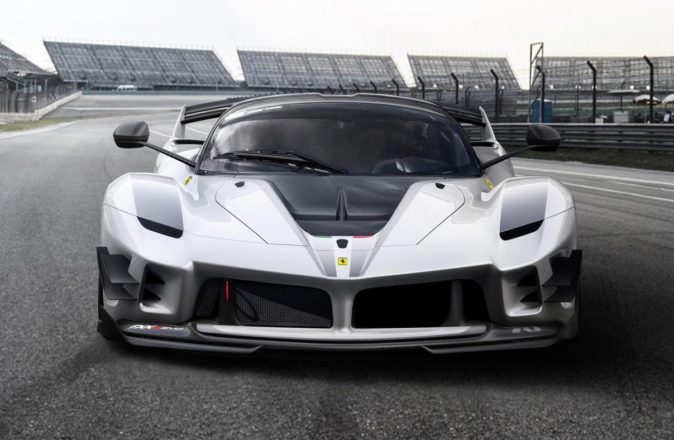 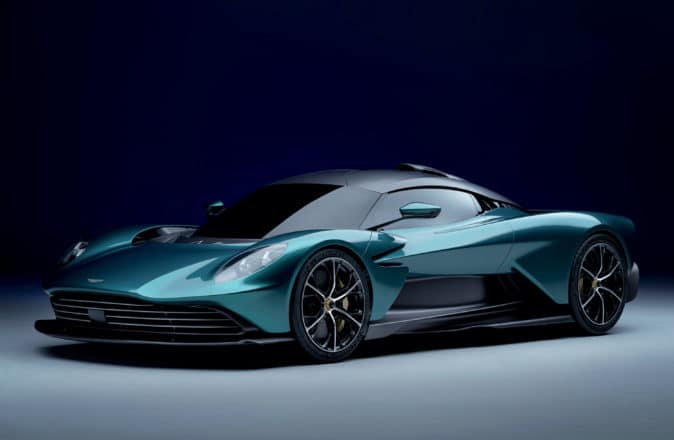 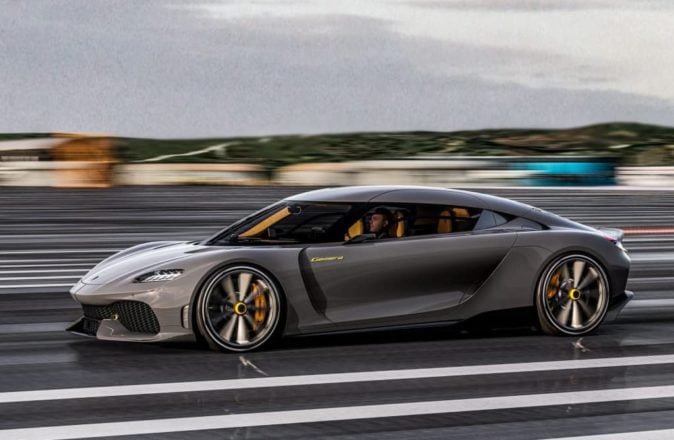