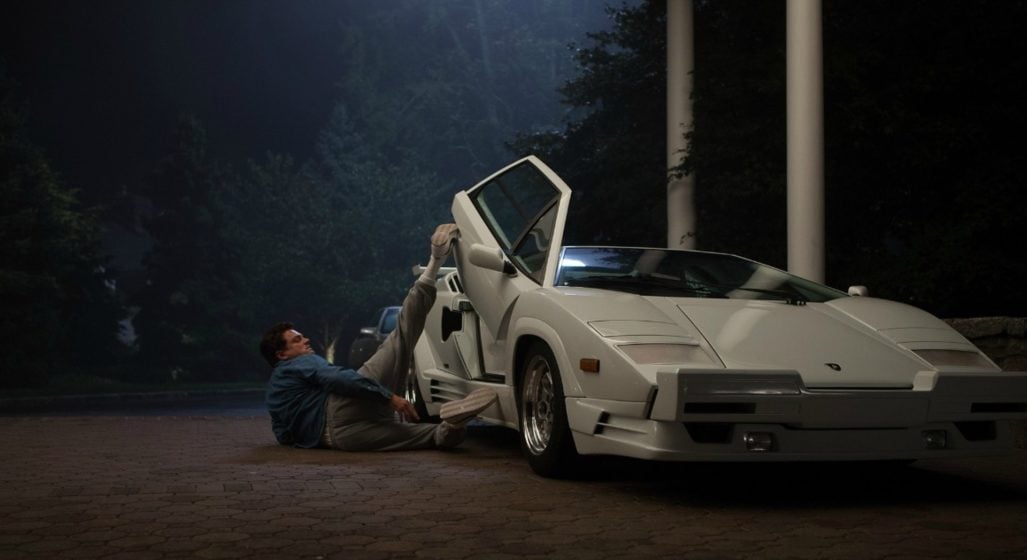 There are moments in cinema where the audience is left thinking, “Gee, I wonder how they did that.” And a good portion of these moments are often achieved practically. Which is why I’m warning all car fans to brace for impact – because as reports have indicated, Martin Scorcese crashed a real Lamborghini Countach for The Wolf of Wall Street.

The scene in question almost needs no introduction. But for those of you in the minority who haven’t experienced one of Scorsese’s most memorable flicks from the last few decades, here’s what you need to know.

The film’s version of Jordan Belfort (portrayed by Leonardo DiCaprio) accidentally induces what can only be described as a bad trip after ingesting far too many quaaludes. As a result, movement becomes quite a challenge. Normally, this wouldn’t be an issue if you just chill TF out and let it pass. The story, however, had other plans…

Long story short, Belfort was forced to drive munted off his face, jaw swinging harder than an unattended child at a playground. As per the unreliable narrator convention, it seemed as though he arrived home safely without a scratch on his car. When he regained consciousness the following morning, it was revealed he totalled his car. And again, yes, the damage to the Lamborghini Countach accomplished by DiCaprio under the instruction of Scorsese was very real. As was the authenticity of a car – I repeat, not a replica.

The silver lining, and what you motor enthusiasts will be glad to hear, is that the collector’s vehicle was probably salvageable. Despite how badly beat up it looked, it isn’t anything a team of Hollywood’s finest couldn’t buff out and bend back into shape. All thing considered, it would probably be sold at a higher premium as well given the car’s connection to the iconic film (and given how many were clamouring to buy Jordan Belfort’s actual 1991 White Ferrari Testarossa a few years ago).