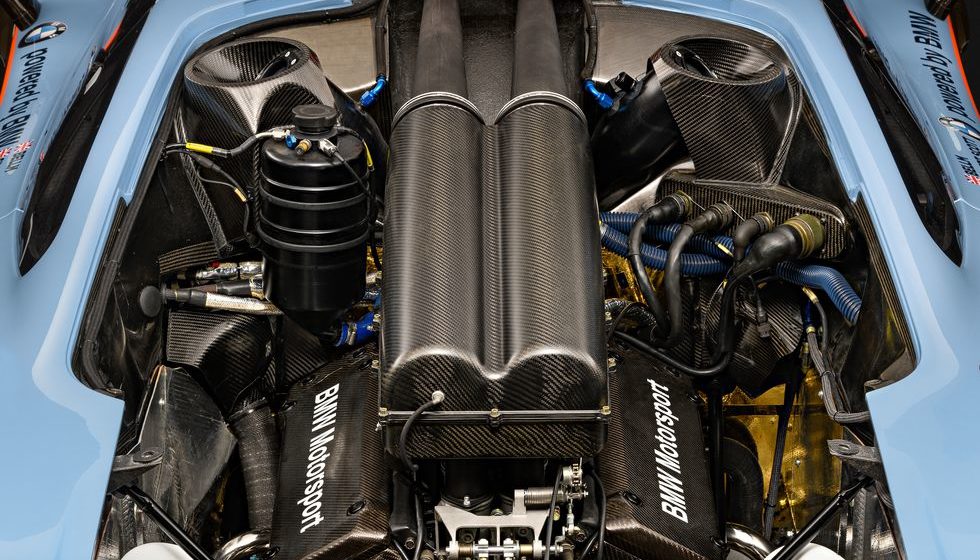 The F1 was raced by Ray Bellm, one of the pioneers behind the F1 GTR program, as well as Andrew Gilbert-Scott and Masanori Sekiya. The ‘Longtail’ design was all about building upon the aerodynamics and downforce generated by the stock F1.

The car in question was the longest raced McLaren F1 ever, ending its career in Japan and settling in a collection shortly after. It wasn’t until 2016 that its new owner purchased the car and commissioned the full restoration you see in the gallery above. Using pre-1997 parts, the Longtail F1 GTR even boasts the same high-speed gear ratios as were tailored to the Le Mans race car back during its heyday. 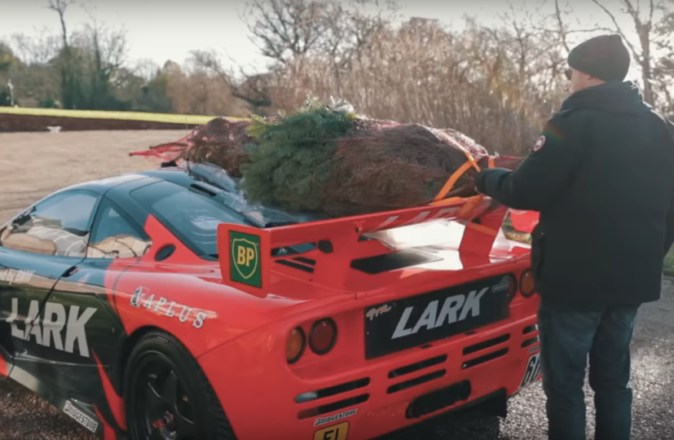