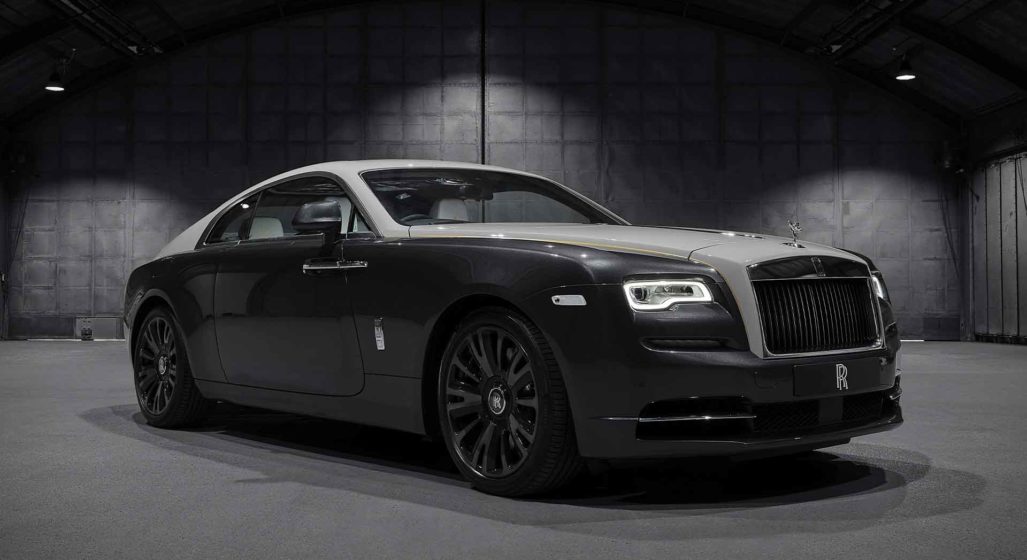 In 1919 Captain John Alcock and Lieutenant Arthur Brown made the first nonstop transatlantic flight in a Vickers Vimy biplane powered by a pair of Rolls-Royce Eagle VIII engines.

Putting out an admirable 350 horsepower, the 20.3-litre V12s sent the duo across the pond at a speed of 185 km/h. The flight was marred with sketchy navigational issues, particularly a freezing cloud bank, with only the stars finally taking them home to safety in Ireland.

To mark the 100th anniversary of the historic achievement, Rolls-Royce has commissioned 50 examples of the Wraith Eagle VIII edition. Gunmetal and Selby Grey two-tone paint echoes the colour of the night skies, and a map of the stars on the day of the flight in 1919 adorns the interior roof. Red fiber optics mark the moment the pilots broke through the clouds, and their flight path is etched into the map with brass thread.

For more from Rolls-Royce, check out their $68,000 champagne chest to accompany your Sunday picnic in the Cotswolds. 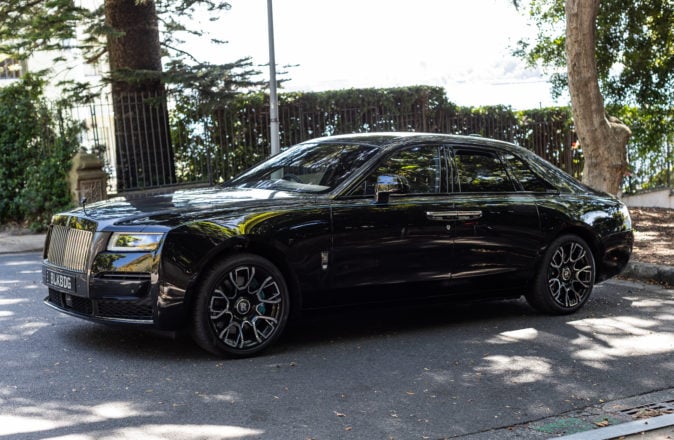 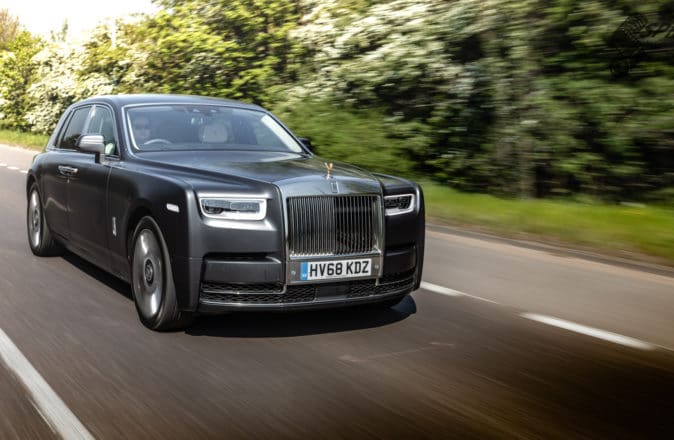