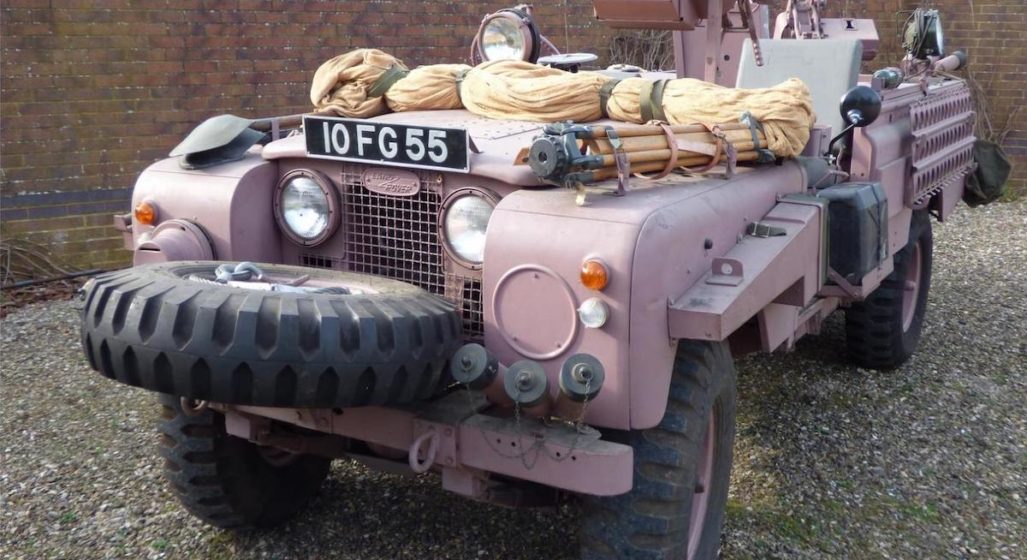 It might not be the colour we’d associate with army vehicles, but somehow pink works on this classic Land Rover Series 2A used by the British Army’s toughest regiment, the Special Air Service (SAS).

Commissioned in 1968 to replace WW2-era American Jeeps that had been a staple of the British Army, 72 of these 4X4s were modified into the ultimate off-road vehicle to navigate war-torn battlefields around the world.

This Series 2A was chopped up and kitted out, with both the front doors, the windscreen and roof all removed. The chassis and suspension were upgraded to help deal with the variety of terrains travelled and a long-range fuel tank was added. Other extras included water cans, jerry cans, navigation equipment, radios, shovels and extra room for an assortment of weapons.

Why the colour change, you might be wondering? The SAS quickly discovered that pink was a better camouflage behind enemy lines in the deserts of Oman than the regular green most Land Rovers came in, which lead to the modification and the subsequent nickname of the ‘Pink Panther’.

There are only 20 of these cars still around, so it’s no surprise the price for this beauty isn’t exactly cheap. Up for sale through Land Rover experts P.A. Blanchard and Co, this Series 2A ‘Pink Panther’ can be yours for the low price of circa AU$82,000.

For more details on the sale visit pablanchard.co.uk 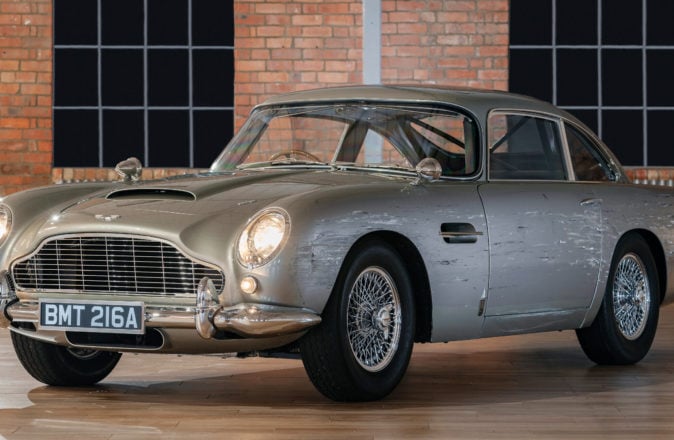