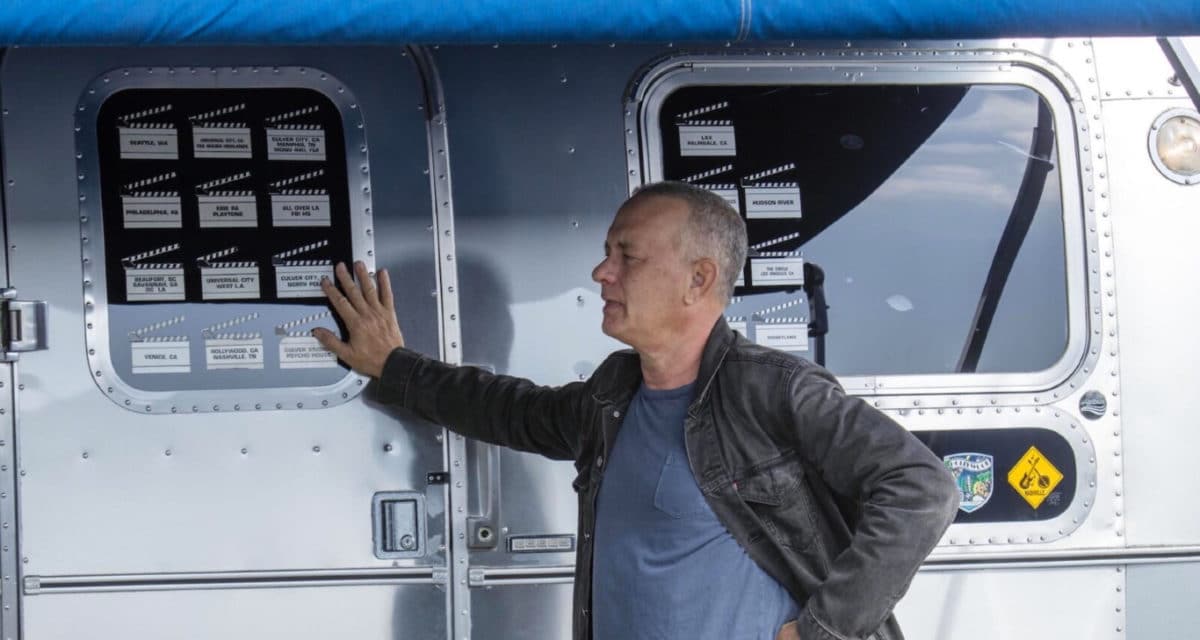 In 1992, around the time he was preparing to star opposite Meg Ryan in Sleepless In Seattle, Tom Hanks decided he wasn’t going to spend another minute in a milquetoast trailer while waiting on set – so he ordered a custom Airstream Model 34.

“I got it in the days when movies moved slower,” Tom Hanks explains to Bonhams.

“I had spent too much time in regular trailers with ugly décor and horribly uncomfortable furniture, so I decided to buy a brand-new Airstream shell with an interior made to my own request.”

Throughout a good portion of his acting career, this very Aistream Model 34 would follow Tom Hanks to 18 of his films, starting with the Nora Ephron directed rom-com; the most iconic of which include Philadelphia, Forrest Gump, Apollo 13, You’ve Got Mail, The Green Miles, Road To Perdition, Catch Me If You Can, Sully, and so forth – right up until The Circle in 2017. But now, as all good things must come to an end, the two-time Oscar winner believes its time to auction off his beloved All-American camper.

RELATED: An Iconic Steve McQueen Motorcycle Is Up For Sale

The mobile home comes equipped with every basic amenity you’d need to survive while the cinematographer umms and errs about lighting. Furniture you can easily fit through the door, modest living space, no-frills kitchen and bathroom, a bed stowed away to catch some much-needed Zs, electric fireplace, as well as a patio set for outdoor sessions.

“I didn’t want anything built-in, other than the kitchen and bathroom, so it had only a desk and cupboard in the back, a futon platform on the floor, and room for a small table and chairs. I wanted a regular sofa, too, so I had one made with removable legs so it would get through the door.”

“An Airstream is gorgeous and cosy, which is why everyone who visited mine went away wanting one… You haven’t lived well until you survive a movie-stopping thunderstorm in an Airstream while on location in Carolina.”

The next owner will also be the lucky recipient of some killer film memorabilia from Hanks’ better known flicks, ranging from signed mugs, several espresso makers, to stickers. Although the entire trailer itself along with its storied professional history trumps everything else.

The Airstream Model 34 trailer which previously belonged to Tom Hanks is expected fetch anything between US$150,000 and US$250,000 at Bonham’s Quail Lodge Auction, currently scheduled to take place in Carmel, California on August 13th – find out more below. 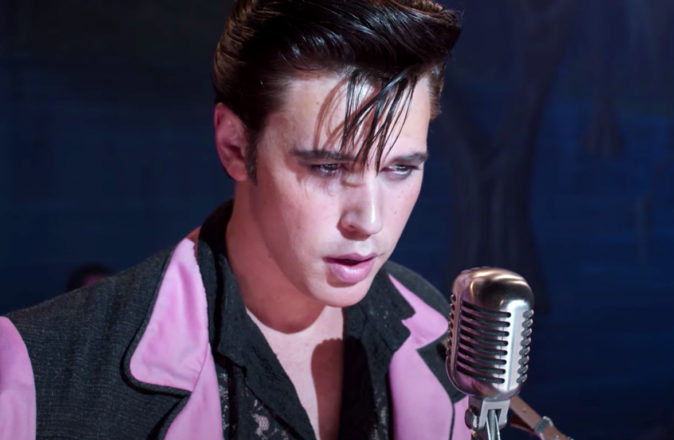 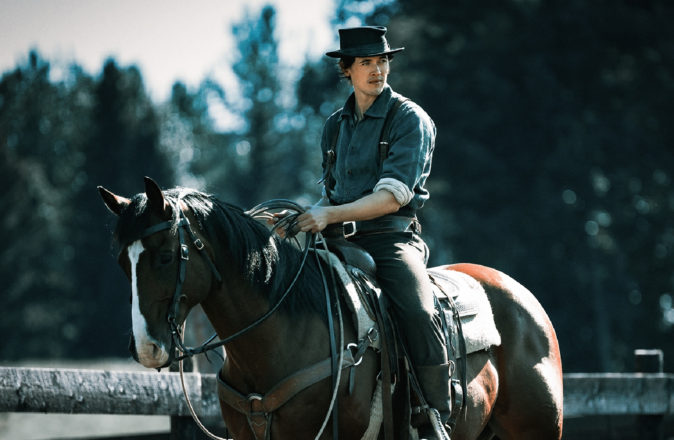