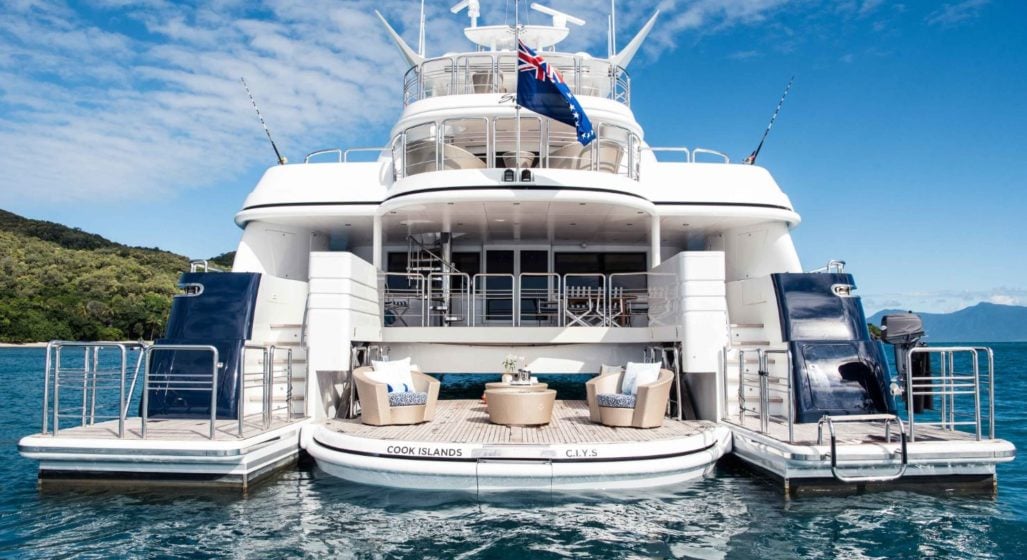 It’s the nation’s water playground and the Mecca of luxury boating on the Aussie east coast. As the mercury falls down south, those with the cash to splash migrate north, finding themselves on the shores of pristine white-sand beaches in Tropical North Queensland’s Whitsundays.

With 74 islands to choose from, those with a desire to explore its outer reaches by boat may just have the place to themselves. Three new premium operators and their vessels have recently sailed into town, raising the bar for charter companies already cruising the waters in their overwhelming numbers.

The only of its kind in the region, Aquila Sunrise is an ultra-luxe Aquila 44 power catamaran launched in February of 2017. Its three cabins all have ensuites and are topped off by a stupidly roomy master’s quarters.

Clocking in at a slightly spenny $2300 per night, the Aquila 44 is actually in such high demand that a second vessel has been ordered, so you shouldn’t have a problem nailing one down for the next boys’ week away.

With a staggering eight new luxury additions to their fleet, including a first of its kind in Australia, the Nautitech Open 46 is the most premium offering from Whitsundays Escape.

Stability, ventilation and deck space have become the primary requests from returning visitors, so the region’s biggest charter has since fed this desire with the open and opulent Nautitech 46.

This addition brings the fleet’s total to a huge 42 vessels, meaning there’s an option for any and every price point.

The 115ft Emerald Lady is one of the most lavish crewed superyachts available in the region and clocks in at an absolute bargain price between $10,000 – $12,500 per day (for up to 45 guests – that’s like 280 bucks each!) Transfer straight from your private jet via helicopter to the floating mansion.

If money really is just falling out of your pocket, you may as well go big with their seriously next-level offering Spirit for a mere $25,000 AUD per day, or $90,000 per week (plus expenses). The wave-piercing yacht was refitted in 2016 and boasts some of the most luxurious services you can find on the turquoise waters of the reef. 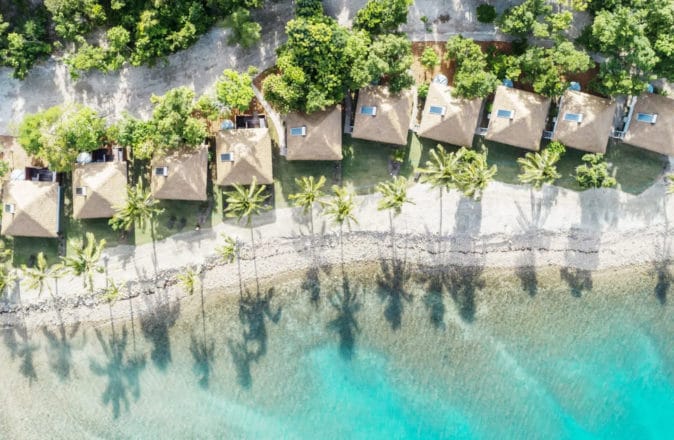 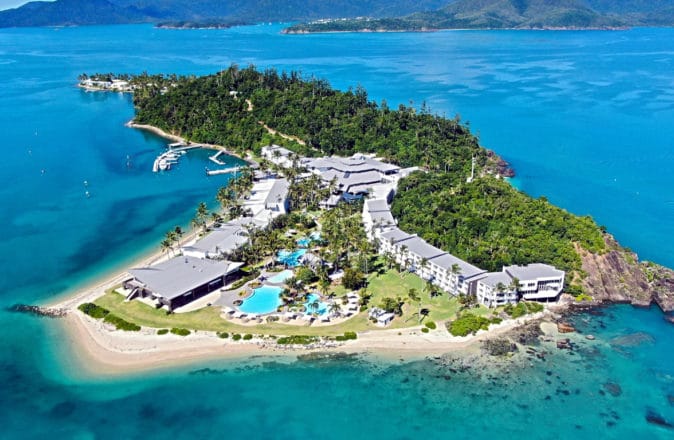 Dream Machine Music Festival Is Coming To The Whitsundays 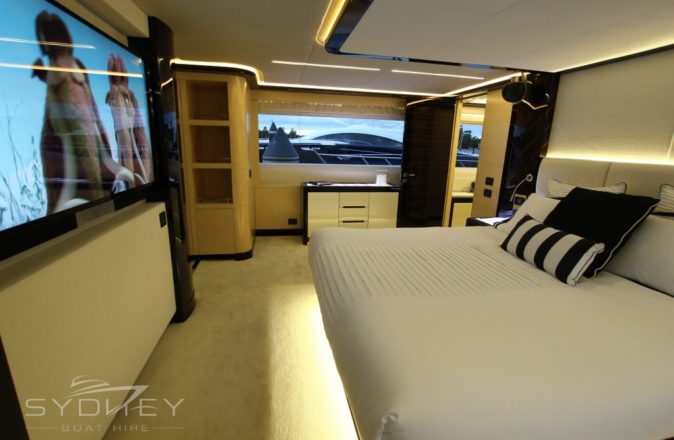 5 Superyachts You Can Rent In Sydney This Summer