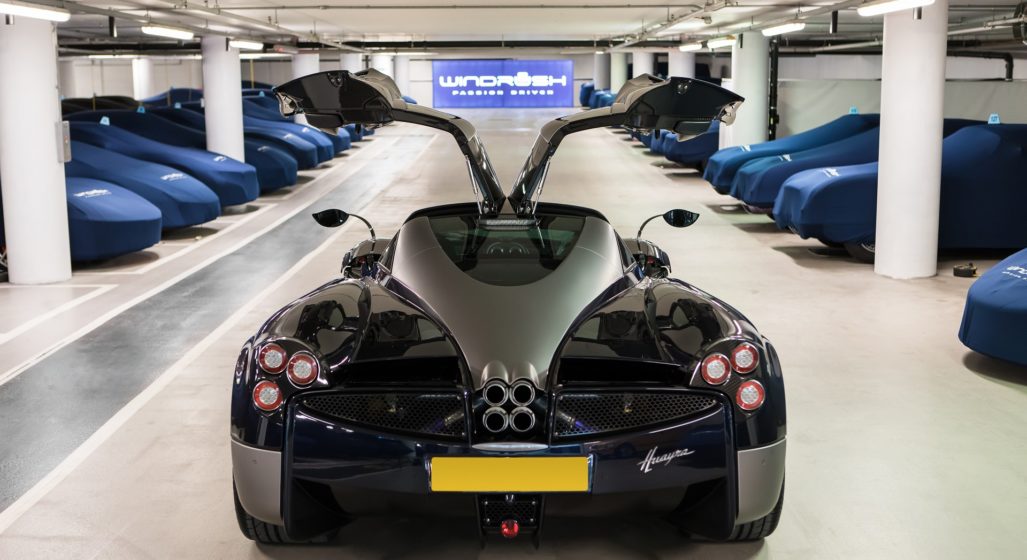 If you’ve got the coin for an F40 or a Huracán Performante, chances are when you get home after a long day of being f*ck off rich, you don’t have the time to put in the TLC  your million dollar whip deserves.

Even the simplest things, a quick wash or an oil change, aren’t top of your weekly to-do list. Naturally, it makes sense to just pay someone else to do it for you. Not only that, but while it’s in their hands it’ll be safe, secure and looking shit hot next time you get behind the wheel.

Few cities in the world match the caliber of London’s elite supercars. So what better place to host an undisclosed storage facility deep beneath the city streets, where owners can discretely drop off and pick up their weapons-grade vehicles while having the rest taken care of in the interim.

The service is called Windrush, and that’s about all you’ll get from them. You won’t find their actual address on Google Maps, their customers are anonymous, only the guys from GT Spirit have been allowed to have a cheeky peek inside.

The giant subterranean vault plays host to dozens of cars covered in blue sheets, under them, the likes of Veyrons, La Ferrari’s, 599 GTO’s and Huayras sleep silently in hibernation waiting patiently for their owners to return.

It’s not just a secure storage facility. It’s a well-oiled operation that gives customers complete peace of mind while away from their prized possessions. While they’re gone, everything from small detailing defects to a wash & wax and even tyre punctures are all sorted by Windrush, having the car perfectly resorted before the owner returns.

There’s not much point in having a supercar though without being able to drive it whenever you want. With this in mind, Windrush have built in a second, smaller vault with space for about a half dozen vehicles known as the ‘limbo’ section. Here, cars can be collected at short notice via the customer’s pin code after hours without having to access the main storage facility. If they’re too busy to pick it up, it can be delivered to any London address or office. They can even drive it to the airport and someone from Windrush will come to collect it and take it back.

The vault’s location, which is only revealed to members, is a “short uber ride” from Knightsbridge or Mayfair. There’s also said to be another location in the Cotswolds, just outside the city. While technically any car can be stored here, it’s unlikely those with the funds for such a service will box their 2001 Nissan Skyline. As always, if you have to ask how much it is, you probably can’t afford it. 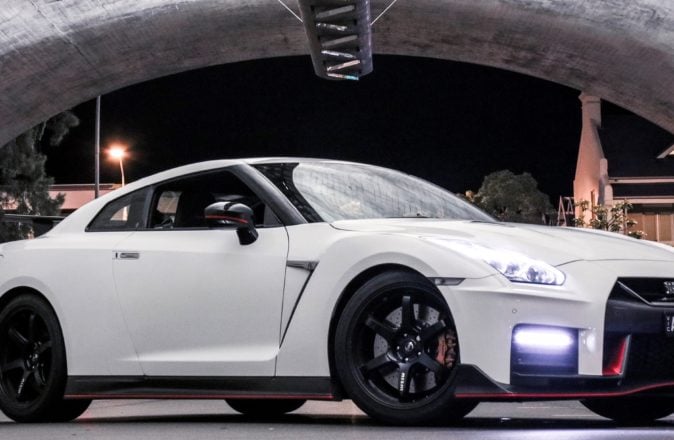 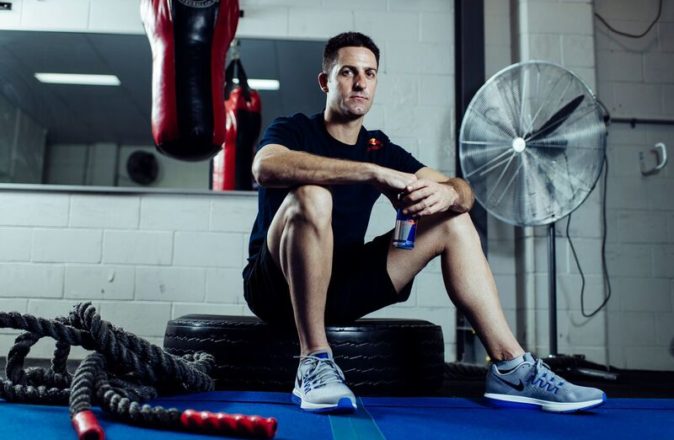