Drake Hoards Handbags For Future Wife Because Of Course He Does 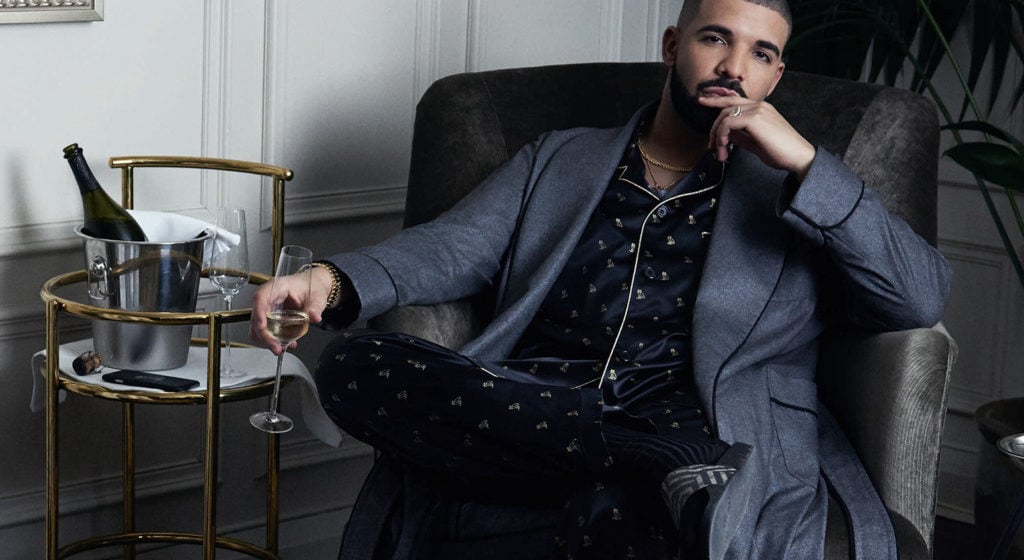 At this point of his career as a cultural fixture, nothing that Aubrey Graham does on the regular should really surprise us. We have a pretty clear conception of who he is and where he’s going with things.

The actor turned rapper turned icon has recently revealed a habit of stockpiling designer handbags for his future wife. Back to back, if you will. And this becomes increasingly peculiar when you realise that not only is he not engaged, but from the public view, he’s not really seeing anyone at the moment.

Drake has been apparently collecting Birkin bags upon Birkin bags for “years”, as an eventual token for “… the woman I end up with…” (I [bought] another one, I [bought] another one). For perspective, a Hermès Birkin bags will run you up around $20,000 USD, and has even been sold for more than $300,000 USD in the past. Which really reopens the entire conversation about gestures getting away with being obsessive when there’s money behind it.

This is to be expected from the man who wrote Marvin’s Room and One Dance. The serial RNB romantic is clearly about that hold-you-down-while-I’m-on-the-up-and-up life (too many hyphens, not enough?). In any case, the boss [woman] wifin’ [Drizzy] is in for a little more than a walk in closet come ceremony time. And there won’t be any talk of “What have you done for me lately?”.