4-Year-Old Footballer Scouted By Arsenal While Still At Preschool 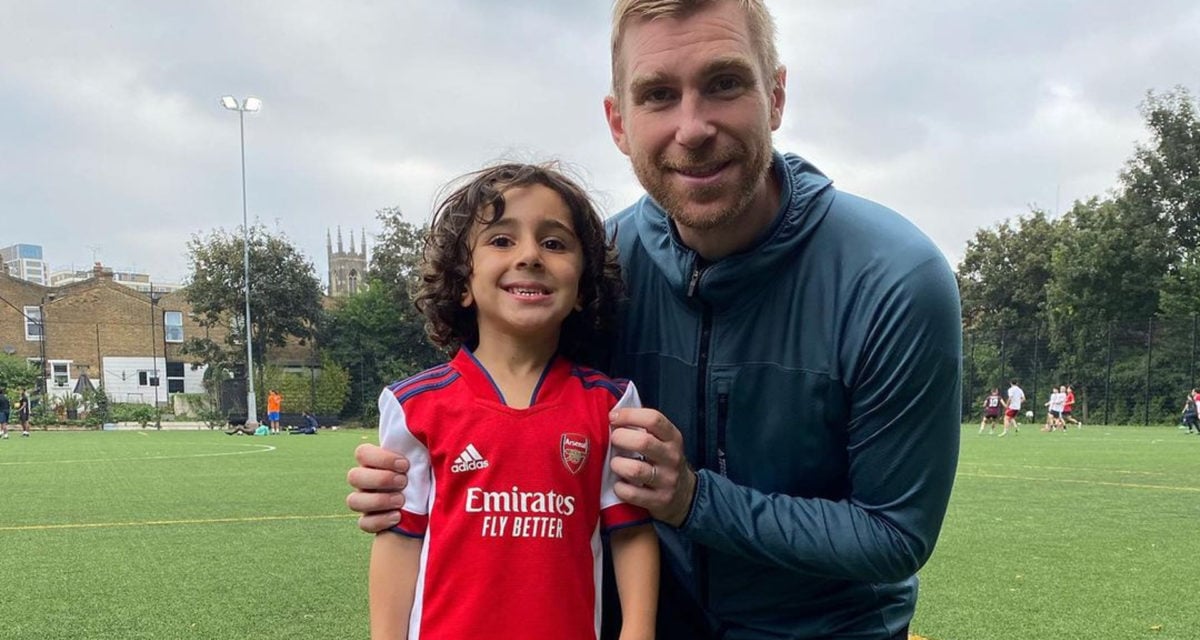 World-beating talents like Michael Jordan, Mike Tyson, and Sir Lewis Hamilton didn’t just appear out of thin air… they were fostered. High schools and colleges all around the US know it. McLaren Racing knows it. And by all accounts, Arsenal FC knows it given how they scouted four-year-old footballer, Zayn Ali Salman, while he was still in preschool (the youngest-ever recruit to the Arsenal pre-academy).

According to BBC, Salman caught the attention of the London-based football club after steadily running circles around players twice his age on the pitch (ages seven, eight, and nine).

“We put him obviously with his age range with the four, five, six-year-olds, and already he was just head and shoulders above everyone,” explains Austin Schofield, Salman’s coach at First Touch Football Academy.

“Just a lot quicker than them and a lot more willing to go and get the ball. The way he kicks a ball, the way he passes the ball was so much better than everyone else. So then we progressed him on.”

“I spoke to his dad and he wanted to try him with the older ones. So I thought, ‘Why not? See how he gets on.'”

“The kid is doing something that he shouldn’t be doing,” says Stephen Deans, talent scout at Arsenal FC.

“The way he’s striking the ball… it just looked too sharp for someone that age. So I called my friend and he just said, ‘Look, he’s four.’ I said, ‘No way, he’s not. He can’t be in nursery. I need to speak to his parents.'”

“And from there, now we’re here. Brought him into a few of our sessions as well and he’s actually been doing it in real-time, so it wasn’t a one-off. He’s been doing it consistently.”

It was clear Zayn Ali Salman was special the moment he was born, reveals his father. Superior balance was something the younger Salman demonstrated all throughout infancy (“unbelievable balance”).

Arsenal FC isn’t the sole club to smell a future superstar, either. Zayn Ali Salman, who just recently turned five, has reportedly received offers from other “big name clubs” since being scouted by the former. For the time being, however, he appears committed to “his favourite club.” Loyal to the end, just like a true Gunner.

Side note: based on the presence of murdered-out G-Wagons, Gucci, and sponsored content in young Zayn’s parent-run Instagram account, it seems like he’s seriously walking down the pathway of a professional footballer in more ways than one. 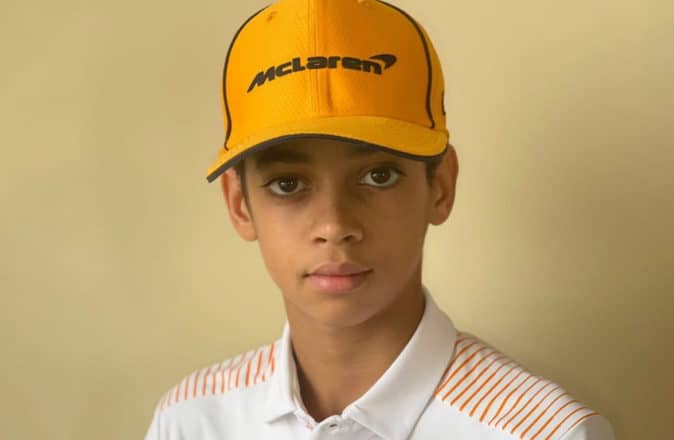 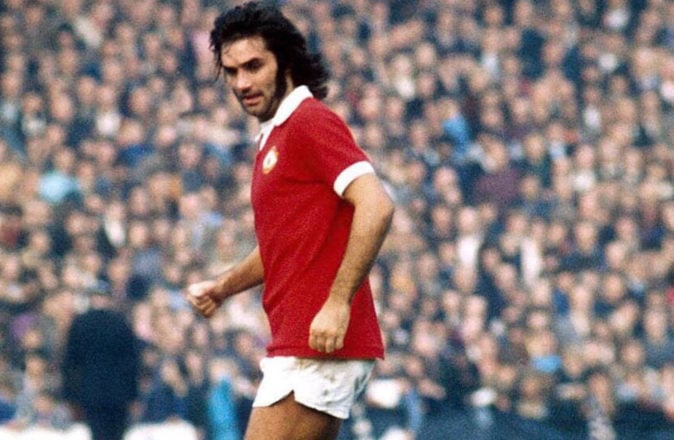 The 18 Most Legendary George Best Quotes That Defined The Man