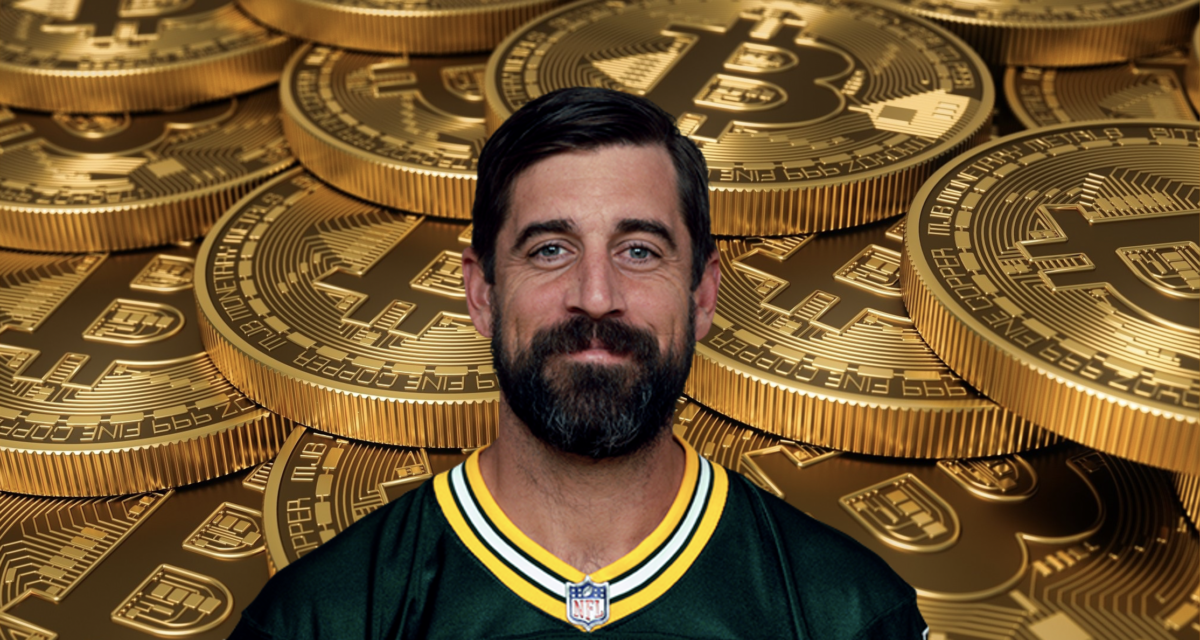 Last Monday, Aaron Rodgers announced his partnership with Cash App to convert a portion of his NFL salary into Bitcoin. With the reigning 2020 NFL MVP currently signed to a four-year, $134 million (AU$181 million) deal with his team since the start of the 2018 season, it’s looking like there could be a lot less green in Green Bay.

This announcement came in the form of a video posted to Twitter in which Rodgers wore a John Wick Halloween costume. The three-time MVP boldly declared: “Bitcoin to the moon,” whilst sipping his liquor. As a part of Rodgers’ promotion with Cash App, he has also announced he’d be giving US$1 million (AU$1.35 million) in Bitcoin away to his fans.

“That’s why I’m pumped that I recently teamed with Cash App. They have enabled me to take part of my NFL salary in Bitcoin for the very first time.”

While it is unclear how much of his salary will be converted to Bitcoin, this move is definitely a bit of a gamble for the 37-year-old-quarterback. Aaron Rodgers is set to make US$33.5 million (AU$45.3 million) this year from his NFL salary; back in May, that salary would have been the equivalent of owning 937 bitcoin (US$35,749 / AU$48,323). Whereas in November, it was worth 530 (US$63,127 / AU$85,331). For a guy that’s making $124,000 every day this year, it’s probably not going to be the difference between whether or not he pays rent. That being said, there is no denying the volatility that comes with a crypto salary.

Rodgers is only the latest example of the growing trend of athletes getting into the world of cryptocurrencies and alternative investments. Tom Brady was instrumental in launching Autograph, the non-fungible token platform (NFT), as well as doing commercials for the cryptocurrency exchange platform FTX Trading. New York Giants running back Saquon Barkley announced that he will convert some of his endorsement money into Bitcoin.

Kansas City Chiefs tight end Sean Culkin and former Carolina Panthers offensive tackle Russell Okung were the first to this bitcoin movement. The former plans to be the first NFL player to convert his entire salary to Bitcoin and the latter converted half of his US$13 million (AU$17.6 million) salary from 2020 into the currency.

Bitcoin is projected to be among the top five strongest performing investments by 2024 (at an estimated market value of over US$5 trillion, according to a study by Forex Suggest). With that projected market capitalization surpassing that of tech giants Microsoft, Amazon, and Alphabet by over a trillion dollars, Aaron Rodgers’ salary looks like it could be even more ridiculous than it already is.

After testing positive for COVID-19, Aaron Rodgers and the Green Bay Packers could face hefty fines from the NFL. According to NFL.com, Rodgers “received a homeopathic treatment from his personal doctor to raise his antibody levels” which he hoped would suffice for consideration as a vaccinated player. Rodgers reportedly ignored several protocols, including walking around facilities and giving interviews without a surgical mask. In this particular interview, Rodgers claimed to have been “immunised” when asked if he was vaccinated.

According to the protocols agreed to by the NFL and NFLPA, a player is generally fined $14,650 for a first offence. If there are repeated offences, they can be fined a total of one game-check. In the most serious of circumstances, a player could be suspended for up to four games for conduct deemed detrimental to the team. The NFL is also not afraid to use their power to take away a team’s draft picks as punishment too, as we saw in the cases of the Saints and the Raiders.

It’s looking like Rodgers may want to inquire on whether the NFL will accept fines paid in Bitcoin. 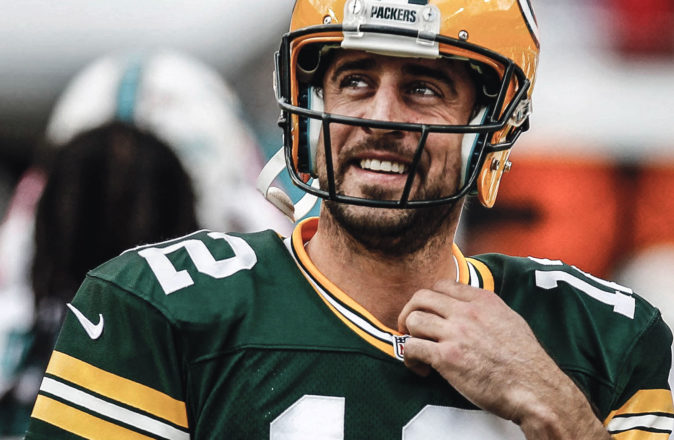