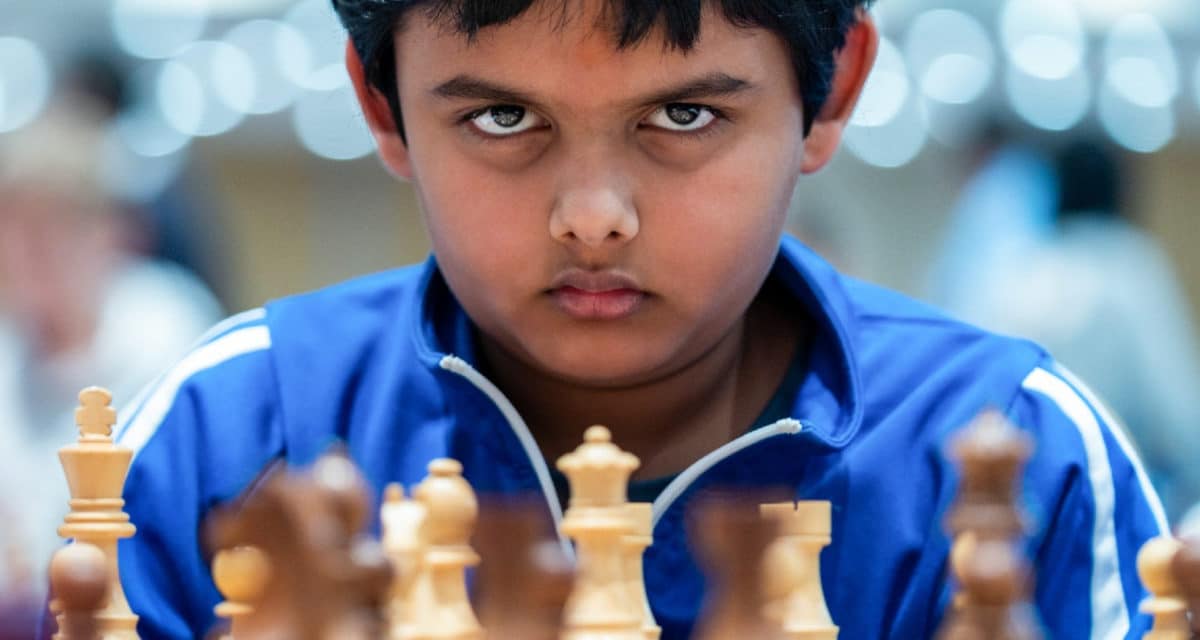 “The match against Leon was tough, but a mistake from his end was all that I needed to cross the landmark,” explains Mishra.

“I feel relieved and happy to be able to achieve this feat.”

Mishra was in danger of missing his window, but a well-time decision to relocate the entire family to Hungary by his father Hemant gave him a fighting chance. There, the pre-teen prodigy has been in “continuous action” since April, racking up the Ws, and breaking past the 2,500 overall rating. Played virtually non-stop for weeks on end with a day’s break between tournaments at most, this is certainly well deserved. Although you could also argue this was earned the moment he began moving the pieces around in earnest at the barely-sentient age of two.

RELATED: The Most Intense Chess Games In History

Of course, this isn’t exactly the first history-making honour achieved by Abhimanyu Mishra. At age seven, he was already the United States Chess Federation’s youngest expert. By the time he turned nine, he was the youngest national chess master. And less than two years after at the age of 10 years and nine months, Mishra secured the honour of youngest international chess master in history.

The title of youngest chess grandmaster in history was previouly held by Sergey Karjakin for almost 20 years. While Karjakin has expressed feeling “a little sad” about being narrowly beaten by just three months, he was still expressed full support for Mishra’s latest accomplishment.

“Somehow, I am quite [philosophical] about this because I felt like it has been almost 20 years and it is really too much,” says Karjakin.

“It had to be broken sooner or later. I was sure one of the Indian guys would do it much earlier, and I was lucky that it didn’t happen.” 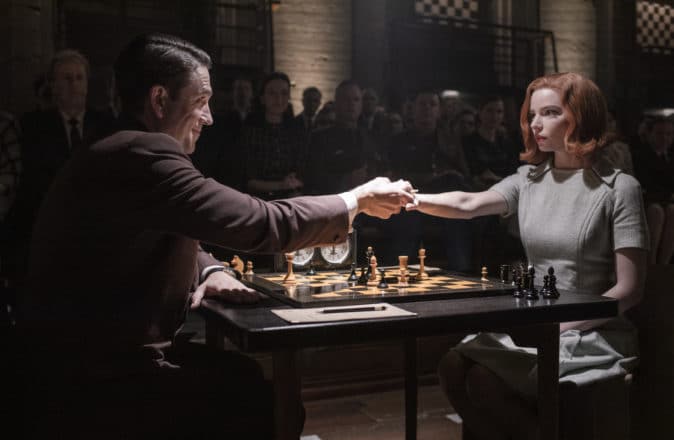 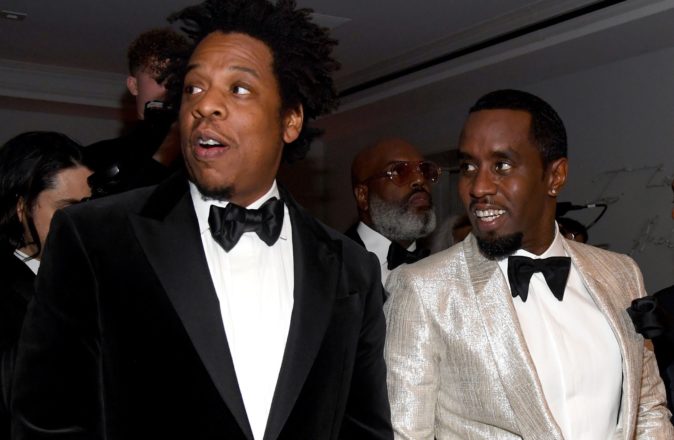 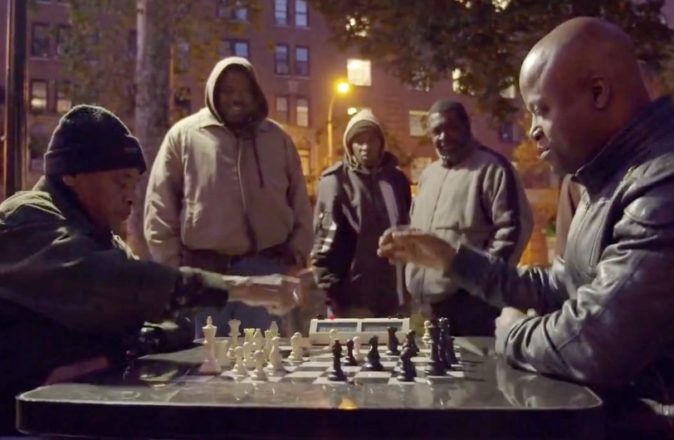