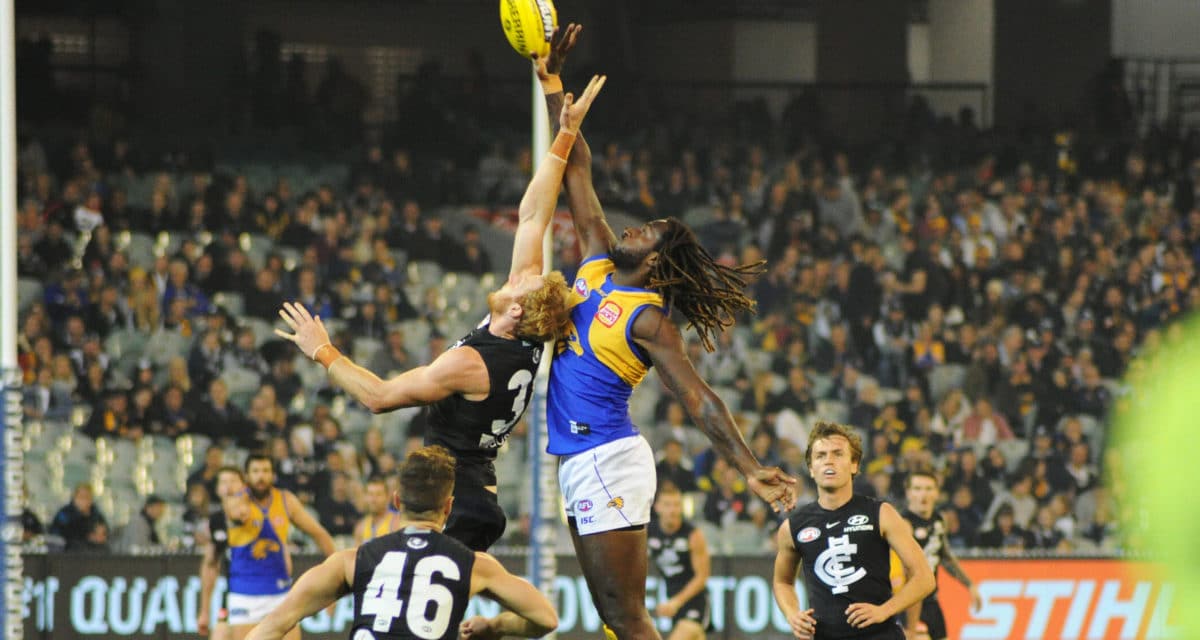 Due to the success of The Test which followed the Australian cricket team’s prolific fall from grace/eventual redemption arc – and as much as you’re probably tired of hearing about it, yes, ESPN’s The Last Dance – Amazon Prime Video will soon be releasing a documentary series in collaboration with Eddie McGuire’s Jam TV about the 2020 AFL season titled Making Their Mark.

From locker room banter, coach’s sprays, on-field collisions, management discussions and family life — this series captures the inner sanctum of the AFL landscape like never before.

Divided across seven hour-long episodes, this forthcoming AFL documentary series by Amazon will chronicle how each team navigated the eventful year that was; every trial, tribulation, and struggle (both on and off the field), the 12-week suspension due to COVID-19 which brought the league to an absolute standstill and eventually forced a condensed season, all culminating in history’s very first Grand Final to be hosted outside of Melbourne.

“The docuseries is just another way fans can connect on a deeper level with the game they love. We are thrilled to be working with Amazon Prime Video and excited to bring fans even closer to the action.”

“We were not only able to showcase the best of the best players at the top of their game, but also the teams’ resilience on their road to victory.”

Making Their Mark will be available to stream via Amazon Prime Video on March 12th next year. 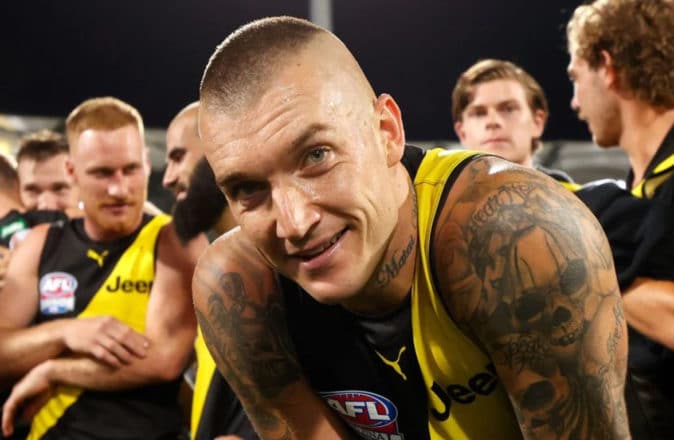